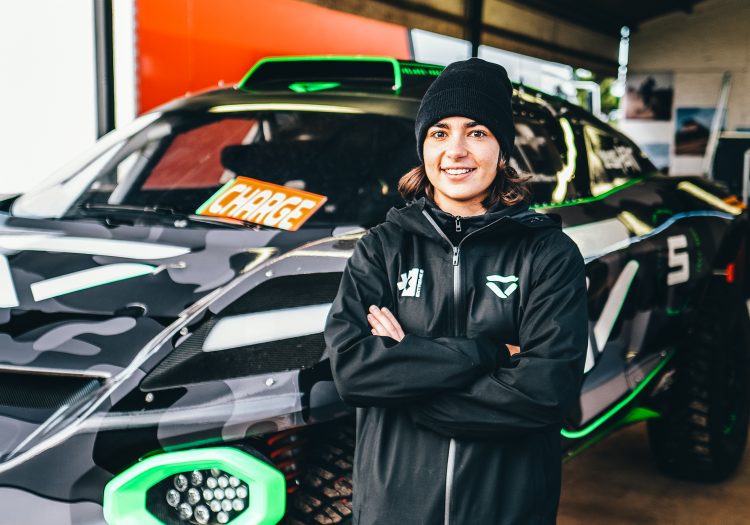 Extreme E is a new racing series, which will see electric SUVs competing in extreme environments around the world that have already been damaged or affected by climate and environmental issues, in order to raise awareness about the effects of climate change. 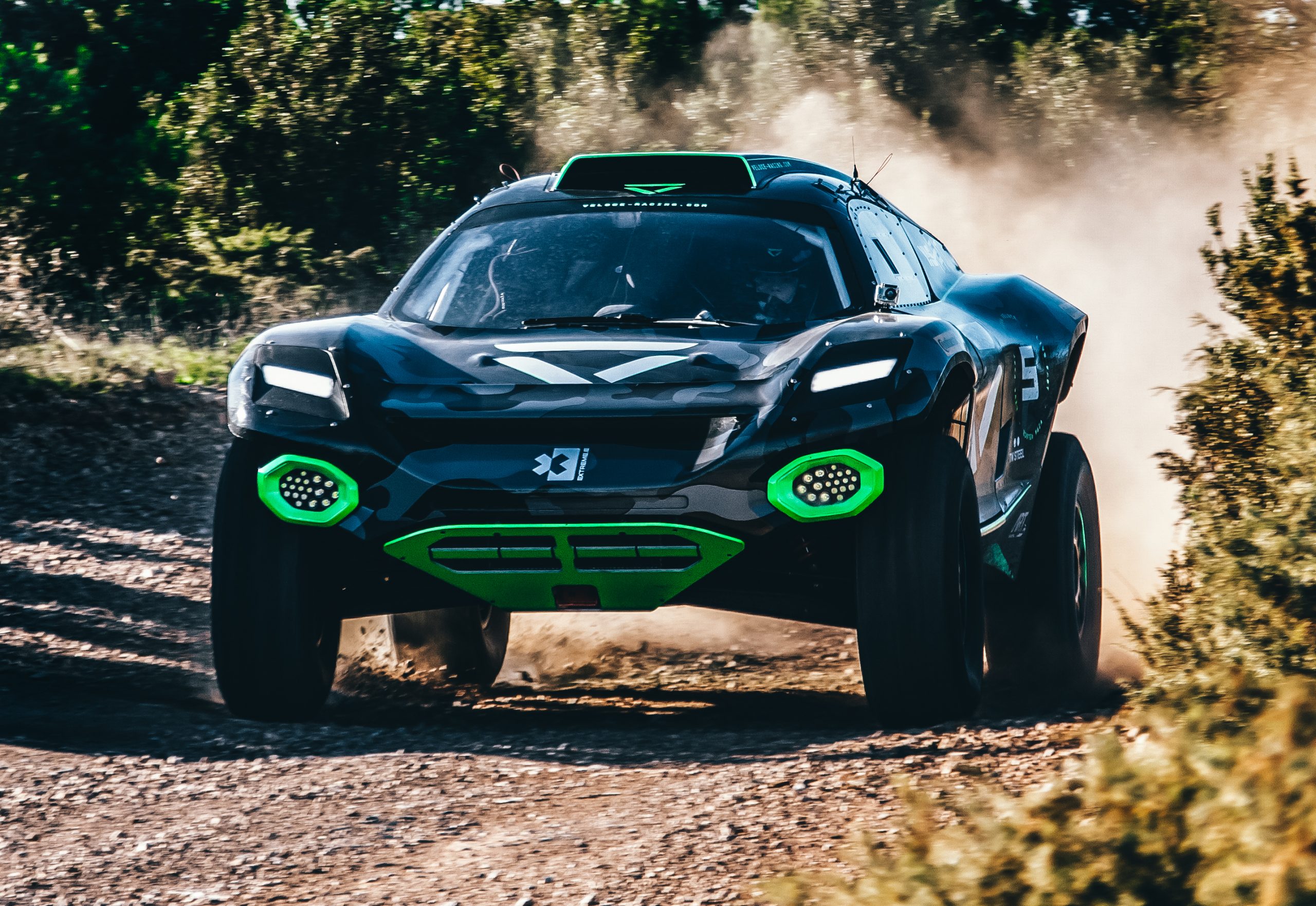 Chadwick is considered one of UK’s brightest young talents as she won the 2015 British GT Championship in the GT4 class. In 2019, she went on to become the first-ever W Series Champion with a brace of victories and five podium finishes from six races.

The addition of such a skilful pilot is great for the competition according to Alejandro Agag, Founder and CEO at Extreme E.

“I’m delighted to welcome Jamie Chadwick to the Extreme E family, she is an incredibly successful young female driver and I’m sure she will turn her hand to off-road racing very quickly,” he said. “The series is taking shape nicely ahead of our first race in March 2021 and I’m excited to see Jamie, along with all the other drivers, behind the wheel of the championship’s electric SUV.”

The EVs that Chadwick and other pilots will have to drive are extremely powerful as according to officials, they will boast 400kW motors which is 550 horsepower and will be able to go from 0 to 62 mph in just 4.5 seconds. 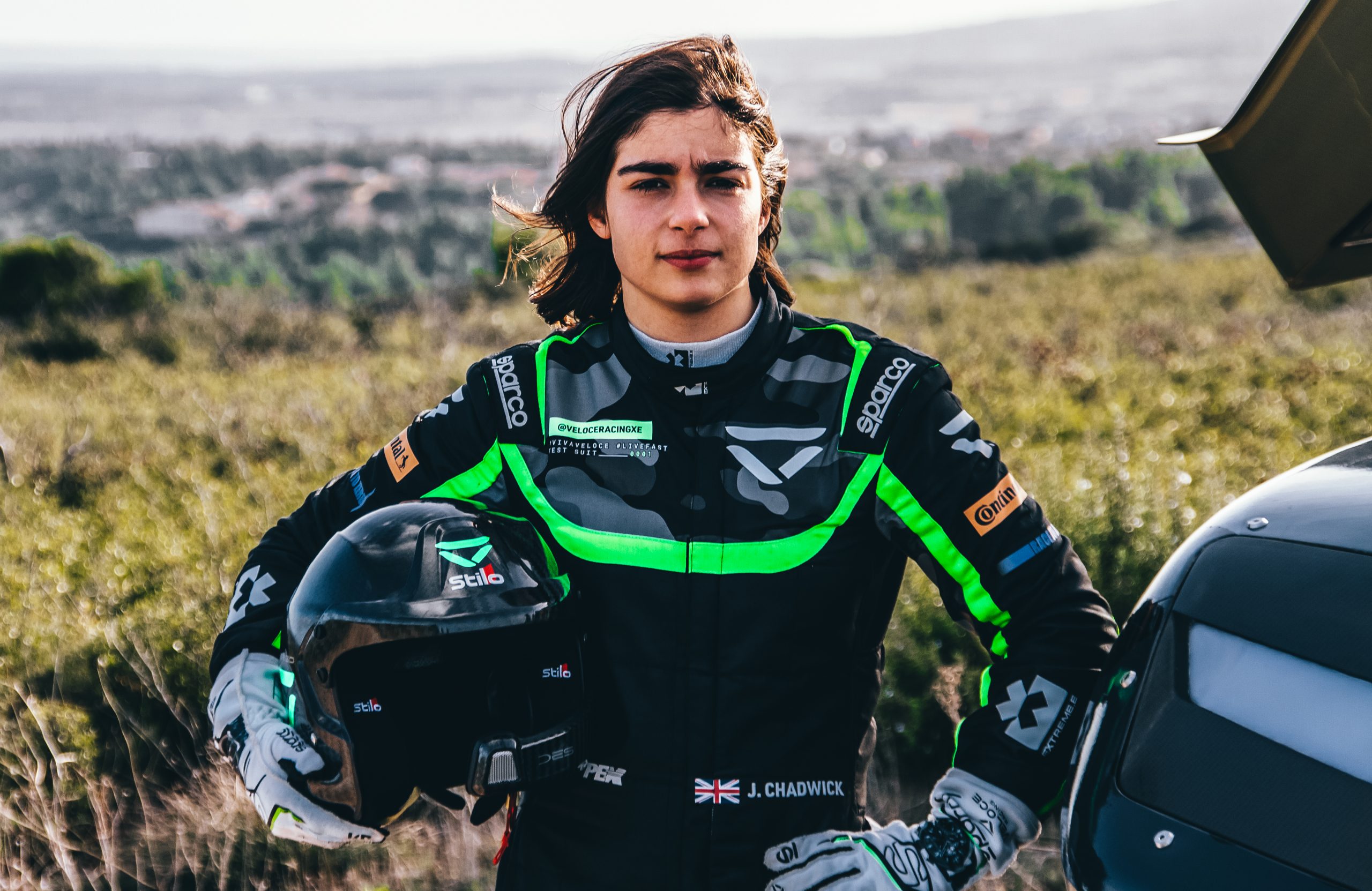 The pioneering E-SUV series will mark an altogether new challenge for Chadwick, as it will represent her competitive off-road debut. However, she feels ready for the challenge.

“I am proud to be driving for Veloce Racing in such a revolutionary championship as Extreme E,” she said. “I can’t wait to get out to the amazing venues where we’ll be racing next year; these are some of the most beautiful and endangered locations on our planet. Both on and off-track, it promises to be an incredibly rewarding journey.”

Extreme E is not only highlighting climate and environmental issues but it also promoting gender equality as each team must have one female and one male driver.

Extreme E, recently made headlines, as we reported that one of the team will be sponsored by seven-time world champion Formula 1 driver Lewis Hamilton. The British racing driver won’t compete himself and will only act as the founder of the team, which will be called X44.

The first race of the season will be in Al-Ula in Saudi Arabia, March 20 2021. However, to minimise local impact, Extreme E races will not be open to spectators, with fans instead invited to follow the action through live TV broadcast, and on social media.