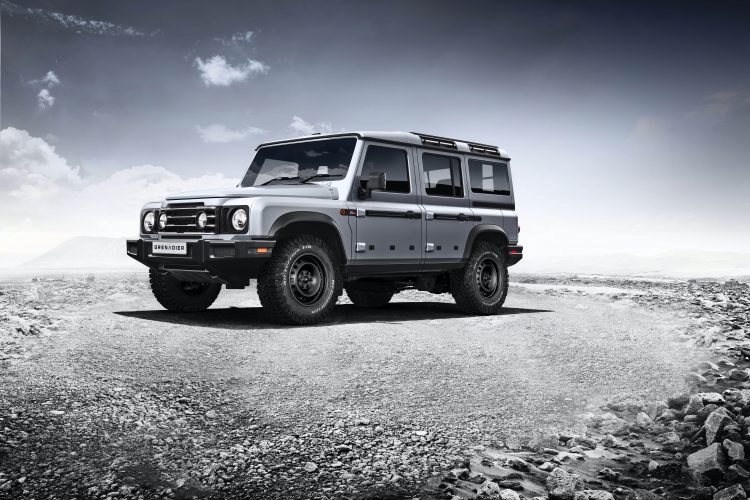 Hyundai has announced a partnership with INEOS to explore new opportunities for the production and supply of hydrogen as well as the worldwide deployment of hydrogen applications and technologies.

The motor company with the help of the global manufacturer of petrochemicals will initially seek to facilitate public and private sector projects focused on the development of a hydrogen value chain in Europe. 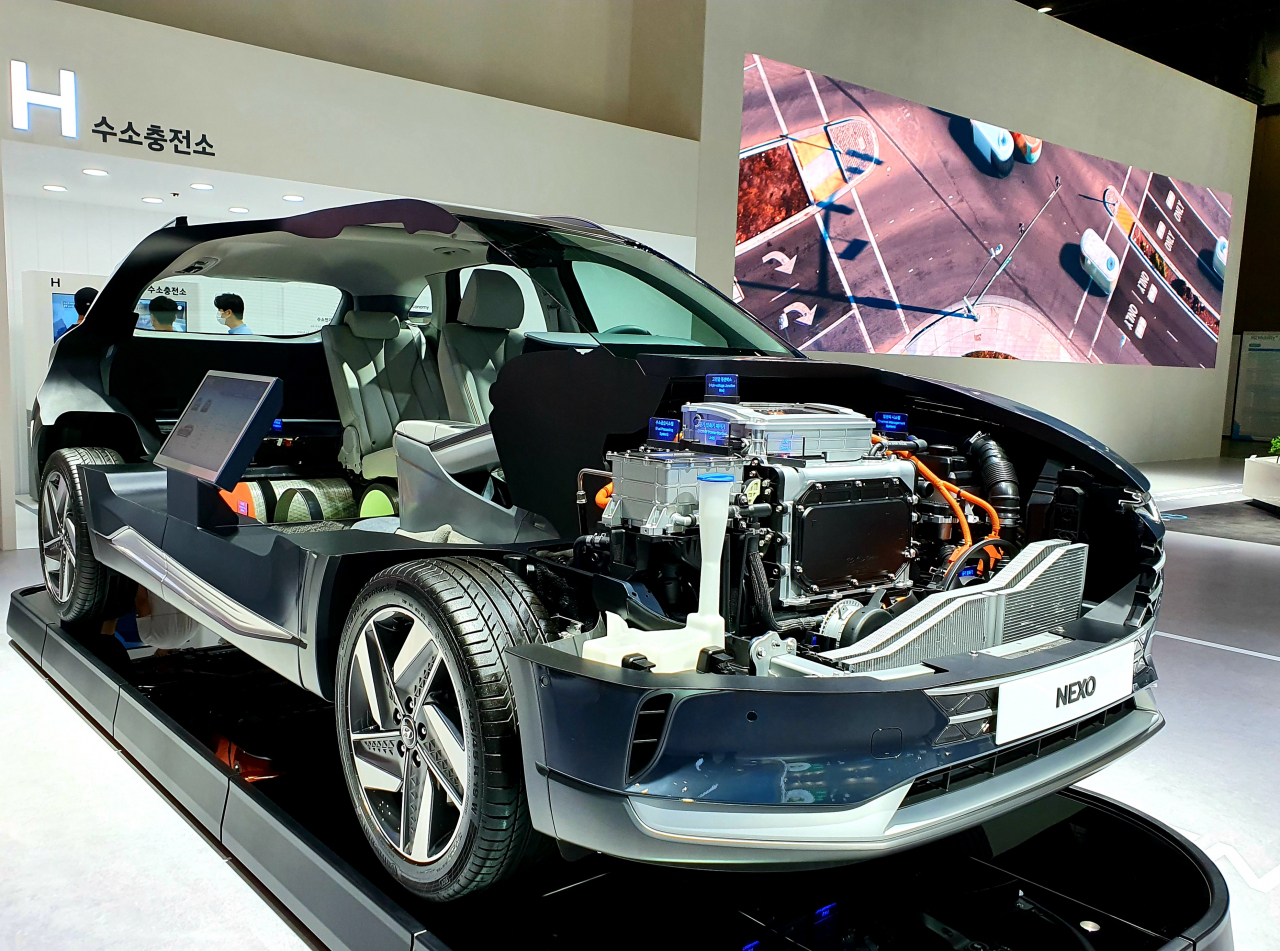 Also, in order to accelerate the global hydrogen economy, the agreement will include the evaluation of Hyundai’s proprietary fuel cell system for the recently announced INEOS Grenadier 4×4 vehicle.

INEOS recently launched a new business to develop and build clean hydrogen capacity across Europe in support of the drive towards a zero-carbon future. The company currently produces 300,000 tons of hydrogen a year mainly as a by-product from its chemical manufacturing operations.

On the other hand, Korean company Hyundai, as we reported, is about to roll out the  first mass-produced fuel cell electric heavy-duty truck, to customers in Switzerland. It will be powered by a 190kW hydrogen fuel cell system with dual 95kW fuel cell stacks. Seven large tanks will offer a combined storage capacity of around 32.09 kg of hydrogen with a driving range per refuel of about 400 km. 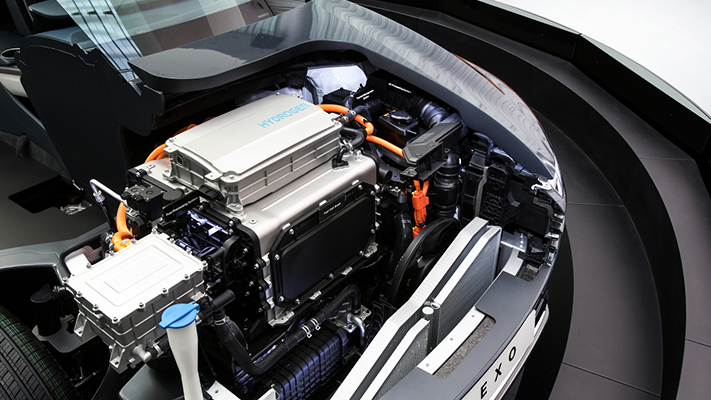 The resources of the automaker combined with the expertise of INEOS could potentially produce outstanding results according to Saehoon Kim, Senior Vice President and Head of Fuel Cell Center at Hyundai Motor Company.

“Hyundai believes this will provide an important low-carbon option across a wide range of sectors,” he said. “We also hope our decades-long expertise in hydrogen fuel cell work in synergy with INEOS’ expertise in the field of chemistry will realize the mass production of green hydrogen and fuel cells for the Grenadier.”

This new partnership follows the pathway, called Fuel Cell Vision 2030, started in 2018 by Hyundai Motor Group, which announced that it planned an increase in annual production of hydrogen fuel cell systems to 700,000 units by 2030.