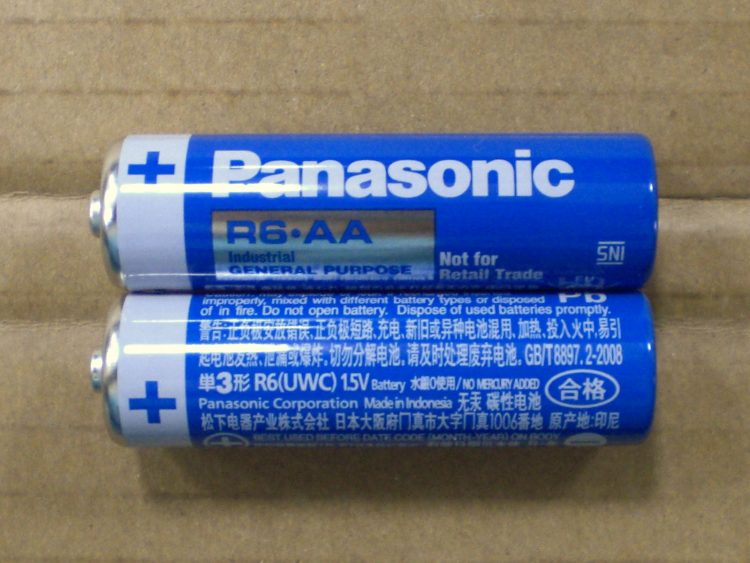 Panasonic has announced that it will partner up with Equinor, Norway’s state-owned oil company, and aluminium company Hydro to develop a Norwegian lithium-ion battery business focusing on the automotive sector.

The companies hope to have finished the exploratory phase of setting up the business and investigating supply chains by summer 2021.

Panasonic is a world-renowned producer of lithium-ion batteries, having previously been Tesla’s sole provider of batteries for its cars. Also, in August, Panasonic said it would boost production of batteries for Tesla with an investment expected to top $100 million.

Currently, Norway is one of the leaders of the all-electric revolution, as according to data, plug-in cars made up nearly 80% of all new autos sold in September in the country.

This strategic partnership is meant to accelerate the innovation and production of electric vehicle batteries, according to Mototsugu Sato, Panasonic’s executive vice president.

“This collaboration combines Panasonic’s position as an innovative technology company and leader in lithium-ion batteries, with the deep industrial experience of Equinor and Hydro, both strong global players, to potentially pave way for a robust and sustainable battery business in Norway,” he said.

It is quite interesting to see that in the past few weeks the EV market has been in a frenzy after multiple countries have pledged to ban internal combustion engines at the end of the decade, including the UK.

We have also reported how the Volkswagen group, BMW and also Volvo are incrementing their investments toward their all-electric future.

However, although the European automakers have been working to close the gap with Tesla, the American company is building a gigafactory in Germany and reports emerged in September that it was planning one in the U.K.  Also, Panasonic and Musk’s company are developing another gigafactory in Texas together. Therefore, for competitors there still might be a lot of catching up to do.