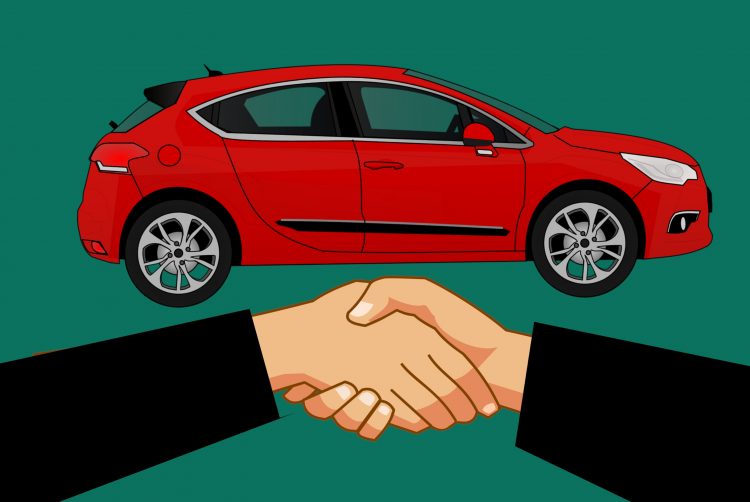 Alternative Fuel Vehicles (AFV) are having a great year. According to a report by Carwow, they represent over 15% of the cars that have been sold on the website.

Moreover, Carwow has highlighted how the EV revolution is not stopping here as 52% of buyers confirm their intention to buy an electric vehicle in the next 5 years.

Head of OEM UK, Sepi Arani has explained that although this is a great first step towards an all-electric future, there is still a lot of work to do to accelerate the transition.

“Our AFV sales have continued to accelerate beyond expectations and despite the rocky path of 2020,” he said. “However, ultimately, more needs to be done to build consumer confidence that the charging infrastructure is robust enough to support EV dominance on the UK’s roads.”

Although Carwow is confident that buyers will ultimately make a switch to EVs, a study for Kwik Fit has revealed that just one in twelve (8%) of car owners expect their next vehicle to be fully electric.

A lack of fast charging points in the areas people commonly drive is the most frequently given reason for motorists not considering a fully electric vehicle (37%). Also, a 30% of the drivers said that they would not be able to charge their car at home. This shows that there is a need for a wide and reliable public infrastructure. Certain regions in the UK are in danger of being left behind in the all-electric revolution, such as Wales that has only one rapid charger in the whole region.

The restrictions on range from a single charge are also another reason of concern with buyers (35%), although EV ranges are already exceeding the average number of miles people drive on a daily or weekly basis. Also, there are quite a few OEMs, such as Hyundai and Lucid, that are creating electric cars that will have ranges similar to combustion engine vehicles.

Lastly, 33% of drivers are currently put off by the increased cost of an electric car over an equivalent-sized petrol, diesel or hybrid car. However, we are starting to see various options on the market that are more affordable such as the ID.3, which will now be offered below £30,000, and the MG5 EV, which will have a starting price of £24,495 after the Plug-In Car Grant.

There have been quite a few early adopters of electric cars. However the government has to do more in order to smoothen out the transition, according to Roger Griggs, communications director of Kwik Fit.

“Government and industry need to work together on ongoing education and infrastructure programmes to ensure fully electric vehicles successfully become the mainstream within the government’s timetable,” he said.

Overall, 2020 has been a strong year for greener options in Europe as an analysis from JATO Dynamics has shown that EVs sold more than diesels during the month of September.

Petrol and diesel sales to be banned in 2030 – confirmed

Petrol and diesel sales to be banned in 2030 - confirmed