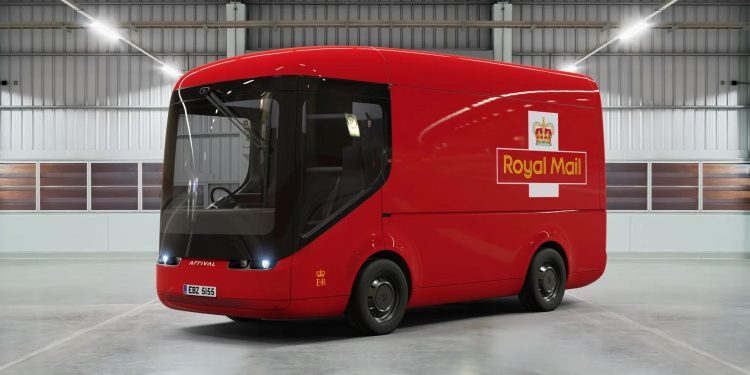 Research by money.co.uk has revealed that the most carbon conscious delivery company is the Royal Mail.

Royal Mail was identified as the eco-friendliest delivery company, scoring 54.5 out of 60. The company has the largest ‘feet on the street’ network of 90,000 postal workers, and has reduced carbon emissions by 29% since 2005. The company has also recently invested in a 295-strong fleet of electric vehicles to further reduce its carbon footprint.

In second place there is Amazon with a score of 47.5 and in third DPD with 39 points. Both companies have also taken steps to reduce their carbon footprints.  Jeff Bezos’s company has invested heavily in EVs, with 1,800 vehicles from Mercedes-Benz joining Amazon’s delivery fleet in Europe this year, while DPD is offering bicycle delivering options.

On the other end of the scale, courier company DTDC has scored poorly and came in last place with only 5 out of 60 possible eco-friendly points. The company had no evidence of implementing more eco-friendly initiatives for delivering its packages.

According to the research, deliveries from Black Friday shopping are expected to release over 429,000 tonnes of CO2 into the atmosphere. In fact, just one in 10 shoppers (11.7%) factor carbon-friendly delivery into their online shopping decision, but almost three quarters (72%) admit preferring retailers who offer free delivery; the least eco-friendly option. Although the results are clear, speed and reliability are the most important aspect for customers instead of emissions productions, according to Salman Haqqi, personal finance expert at money.co.uk.

“Our research found that 20% of shoppers did not want to pay to offset the environmental impact of their online purchases, and a further 42% admitted to not feeling any environmental guilt when purchasing items online,” he said. “Although there is clear interest from consumers to reduce their carbon footprint when shopping online, it appears speed and reliability are two qualities British consumers are keener for delivery companies to possess.” 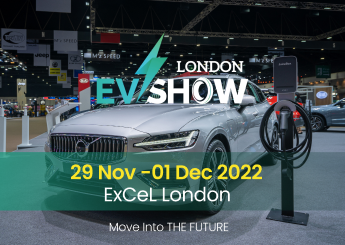