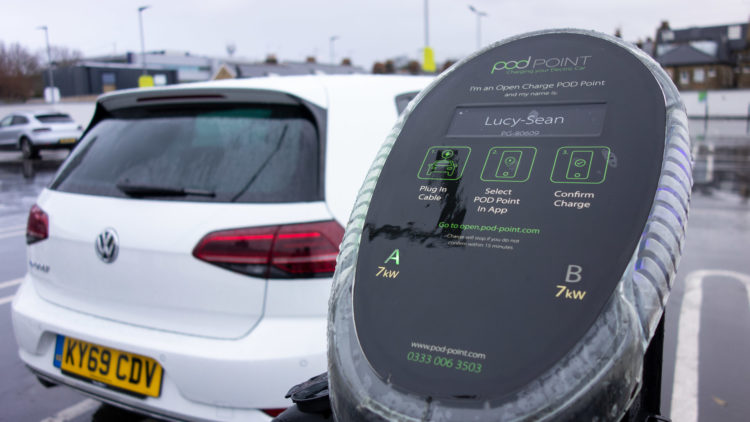 Wales is lacking a wide and reliable charging infrastructure for electric vehicles, which puts the region in danger of being left behind in the EV revolution.

Welsh Liberal Democrats have called on the Welsh Government and local councils to work together along with the industry to ensure that the population has enough charging points to be able to switch to electric vehicles.

Currently the situation is very dire as there is only one Rapid (43kW+) charging point in mid-Wales, and only 10 across the north of Wales. Meanwhile, sales of electric vehicles have skyrocketed by over 168.7% in the year to October 2020 and are expected to keep growing further in the coming years. 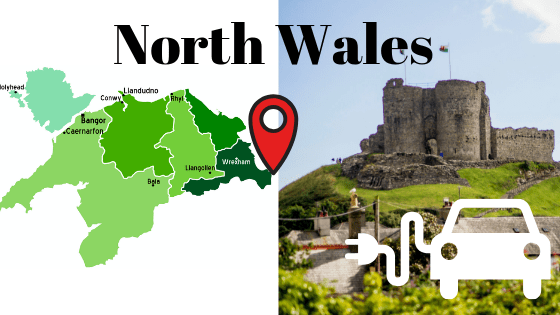 The lack of infrastructure can massively slow down the switch from internal combustion engine cars to battery electric vehicle and that is why it is imperative for the region to act now, according to Welsh Liberal Democrat leader Jane Dodds.

“There are large swathes of rural mid Wales where there are no charging points, which will limit the appeal of these vehicles if they can only be charged at home,” she said. “I want the Welsh Government to work constructively with local councils and industry in the years ahead to plan and deliver a network of charging points to truly enable Wales to embrace the electric vehicle revolution.”

The UK has the ambitious plan to achieve net zero greenhouse emissions by 2050, and the wide roll-out of electric vehicles is a key component to achieve this goal. That is why the country has put a ban on the sales of ICE vehicles by 2035.

It is necessary to develop a charging infrastructure for Wales to achieve this benchmark, according to Welsh Liberal Democrat environment spokesperson Rodney Berman.

“If Wales is to become a carbon-neutral nation by 2050 the widespread roll-out of electric vehicles for both private and public transport is a must, but it also needs to happen much more quickly than is currently the case,” he said.

Does the iX mean BMW is back in the EV market? in Episode 15 of the WhichEV Podcast

Does the iX mean BMW is back in the EV market? in Episode 15 of the WhichEV Podcast