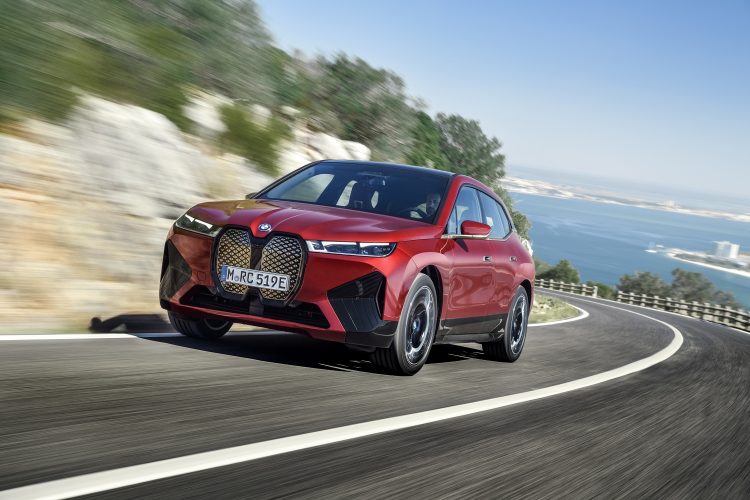 BMW has revealed the new iX to the world a year before its market launch at the end of 2021, as we reported a few days ago.

The iX is the first model based on a new, modular, scalable future toolkit developed by the BMW Group. The new technology flagship will go into production at the Dingolfing plant from the second half of next year.

The car will be supported by the fifth generation of BMW eDrive technology, which encompasses two electric motors, the power electronics, the charging technology and the high-voltage battery.

The power unit, according to the most recent calculations, will develop a maximum output of more than 500 hp that will push the iX from 0 to 62 mph in under 5.0 seconds. Also, a gross energy content of more than 100 kWh should enable the latest-generation high-voltage battery to record a range of over 600 kilometres (375 miles) in the WLTP cycle. 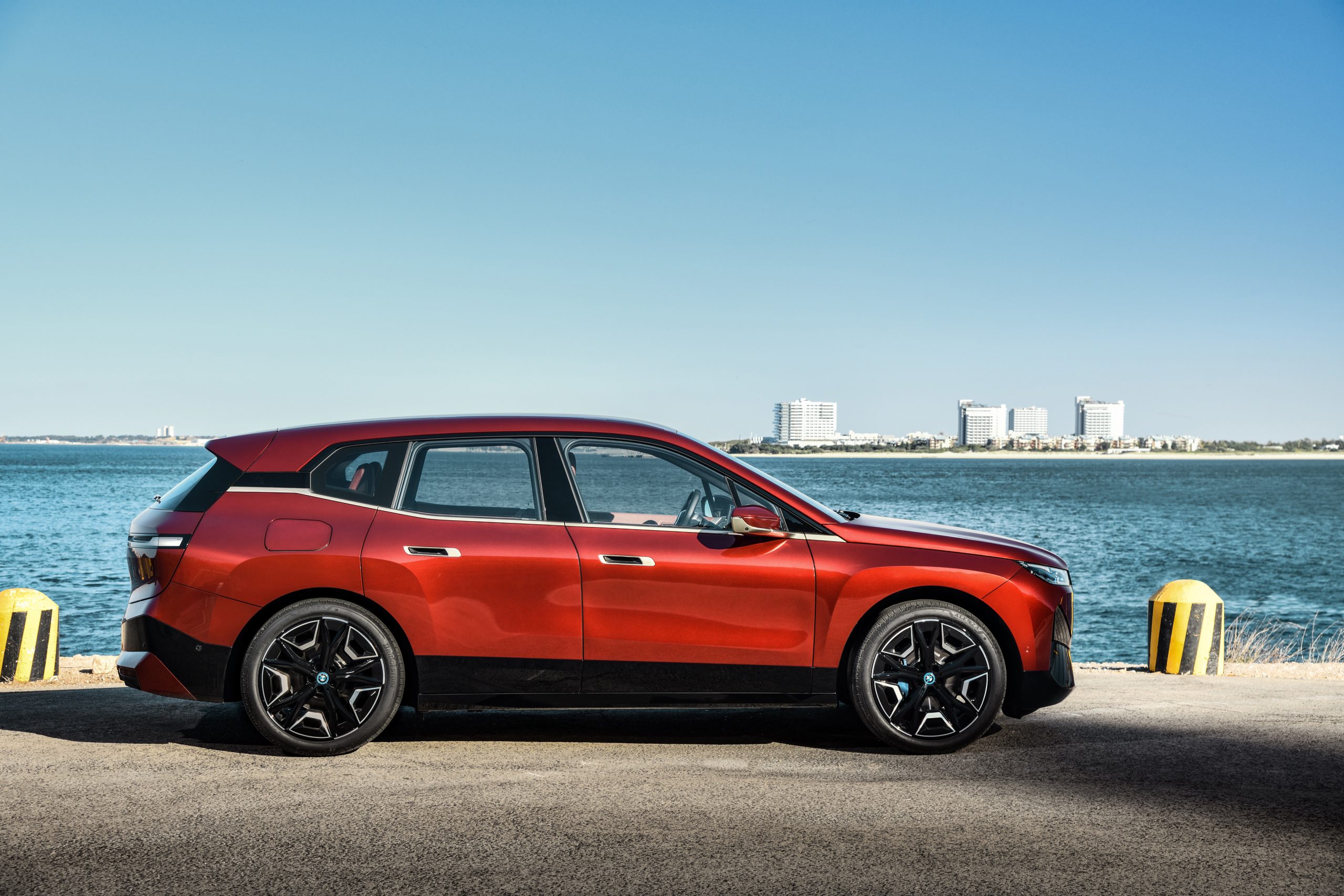 The vehicle also offers incredible charging performance as the technology of the BMW iX will enable DC fast charging at up to 200 kW. This means the battery can be charged from 10 to 80% of its full capacity in under 40 minutes. In other words, in just ten minutes enough energy can be fed into the battery to increase the car’s range by more than 75 miles.

The cutting-edge BMW iX will also provide the platform for significant progress in the areas of automated driving and digital services as around double the amount of data from vehicle sensors can be processed than was previously possible, according to Frank Weber, Member of the Board of Management of BMW AG, Development.

“We are setting new industry standards with the technology in the BMW iX,” he said. “The iX has more computing power for data processing and more powerful sensor technology than the newest vehicles in our current line-up, is 5G-capable, will be given new and improved automated driving and parking functions and uses the high-performing fifth generation of our electric drive system.” 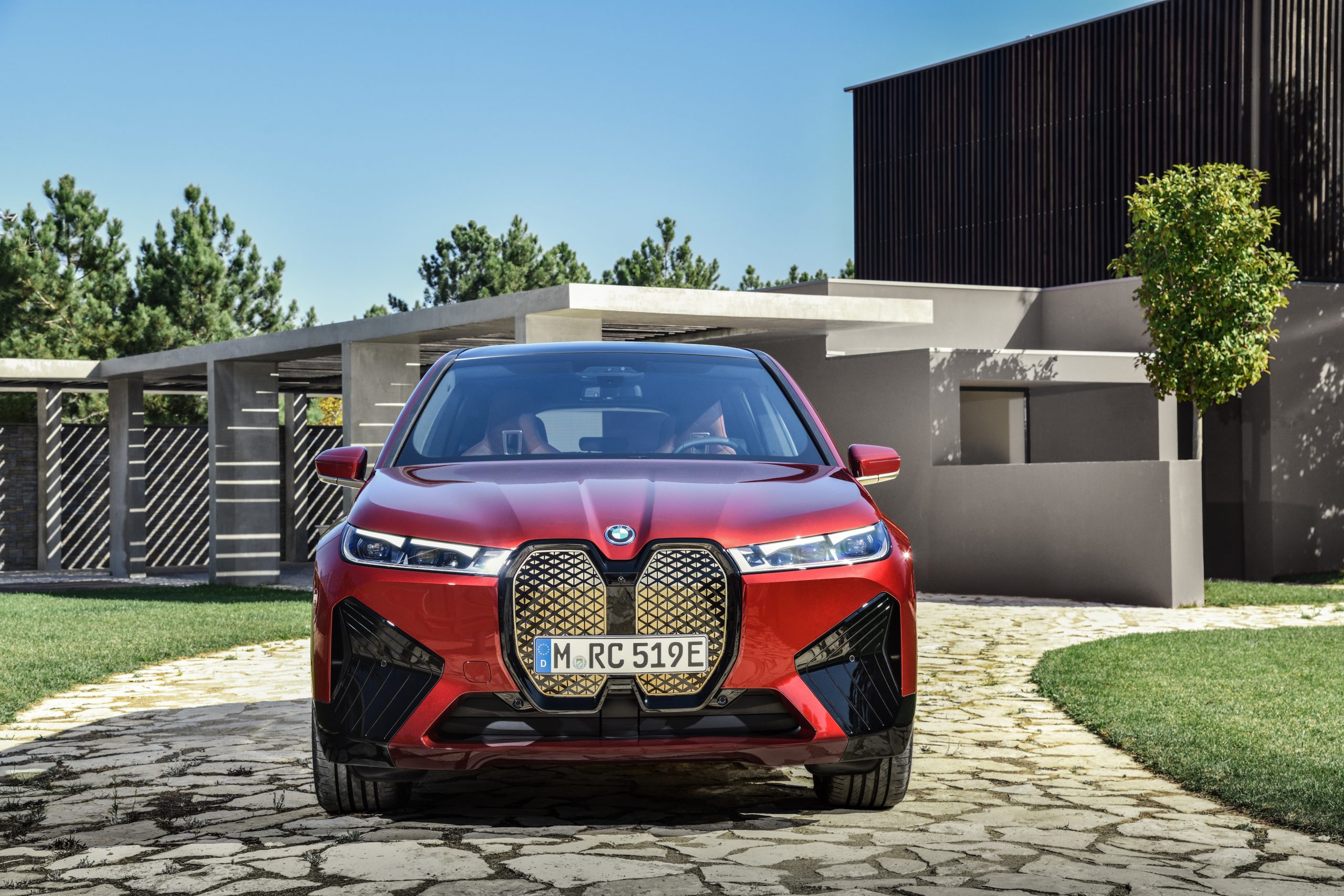 The car will also feature the new and controversial design of the kidney grille. Since the electric drive system of the BMW iX requires only a small amount of cooling air, the kidney grille is completely blanked off. Also, it will seamlessly integrate camera technology, radar functions and other sensors behind a transparent surface within the grille.

The grille won’t be the only peculiar design choice of this car. An array of other cameras and sensors are positioned discreetly, the door openers are flush, the windscreen washer-fluid cap is concealed under the BMW logo on the bonnet and the rear-view camera has been integrated into the BMW logo on the tailgate.

The goal of BMW was to integrate all the new technology within the design, according to Adrian van Hooydonk, Senior Vice President BMW Group Design.

“The BMW iX offers a mobile living space in which people will feel at ease and the car’s intelligence is always available without becoming obtrusive,” he said. 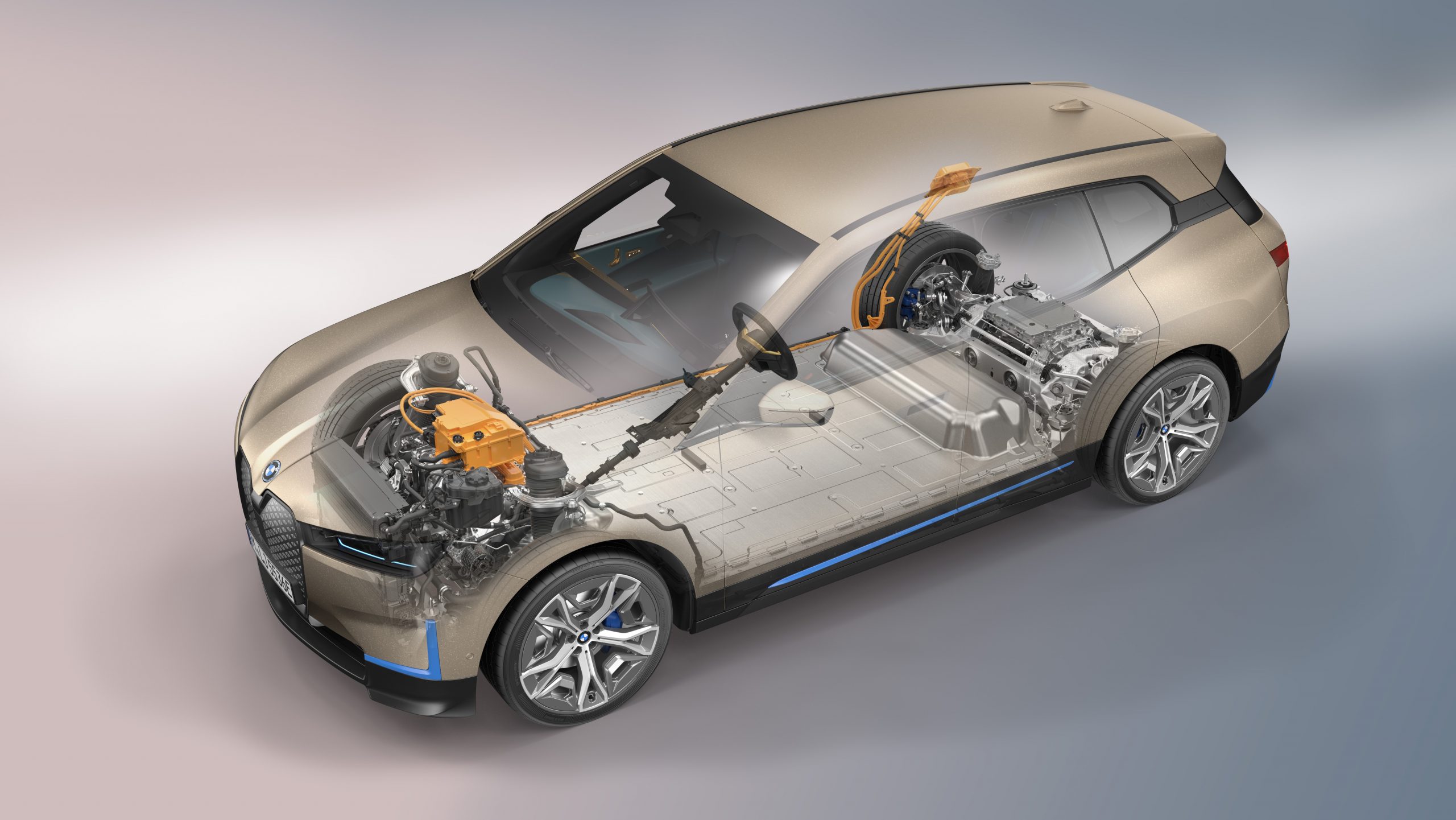 The company also took an interesting approach for the interior design as the displays and controls are all stripped down to the essentials, further reinforcing the impression of an uncluttered cabin offering a place of relaxation. The technology inside BMW iX is intelligent and only becomes visible when it is needed. This makes it intuitive to use rather than seeming overly complex.

Also, the electric range of the new BMW iX benefits from the vehicle’s innovative lightweight design and optimised aerodynamics. Its body structure, featuring an aluminium spaceframe and innovative Carbon Cage, has an extremely high torsional stiffness which enhances agility and maximises occupant protection while minimising weight. 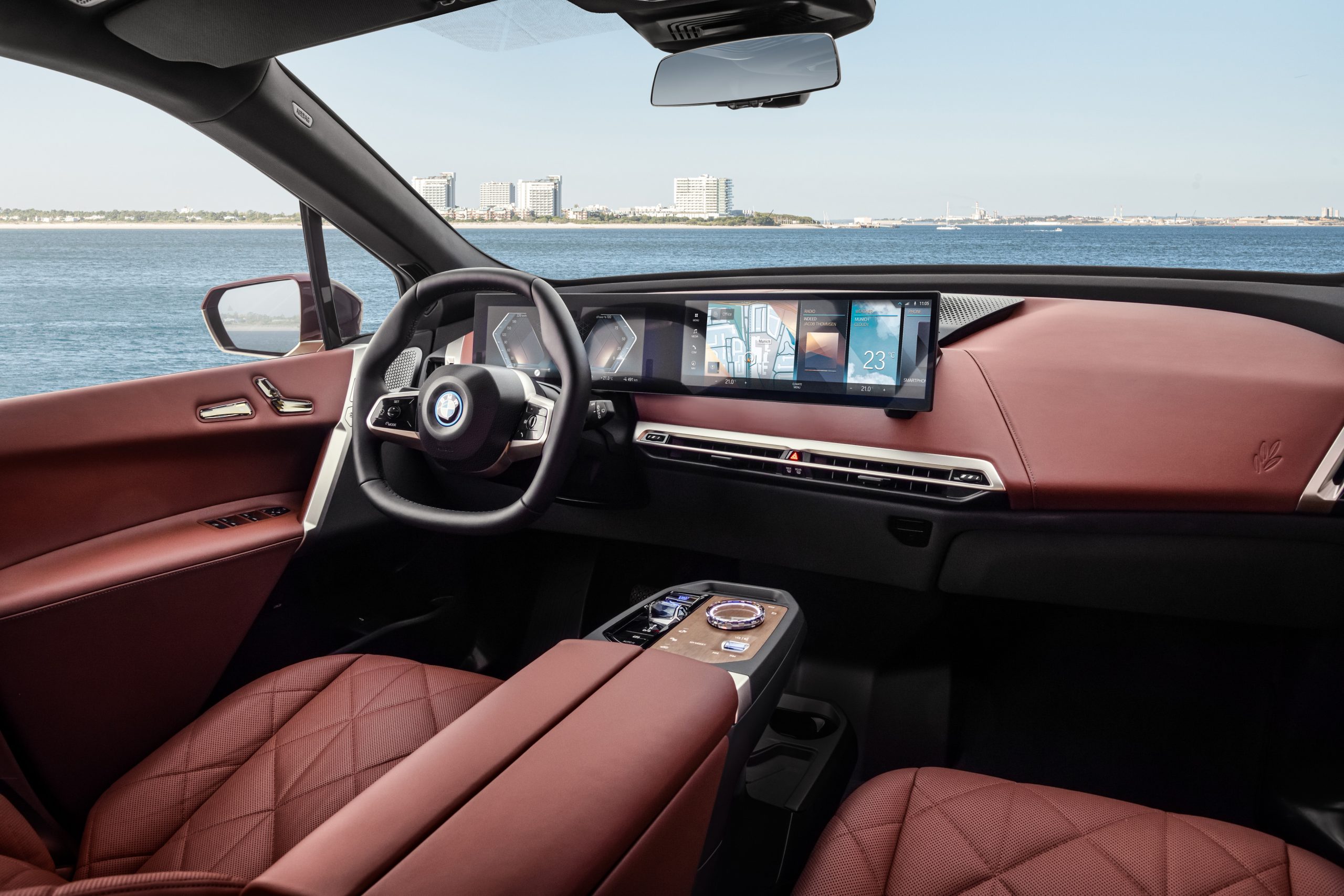 BMW iX is considered a “workshop for the future” and driver of innovation across the company, according to Oliver Zipse, Chairman of the Board of Management of BMW AG.

“The BMW Group is constantly striving to re-invent itself. That is a central element of our corporate strategy,” he said. “The BMW iX expresses this approach in an extremely concentrated form.”