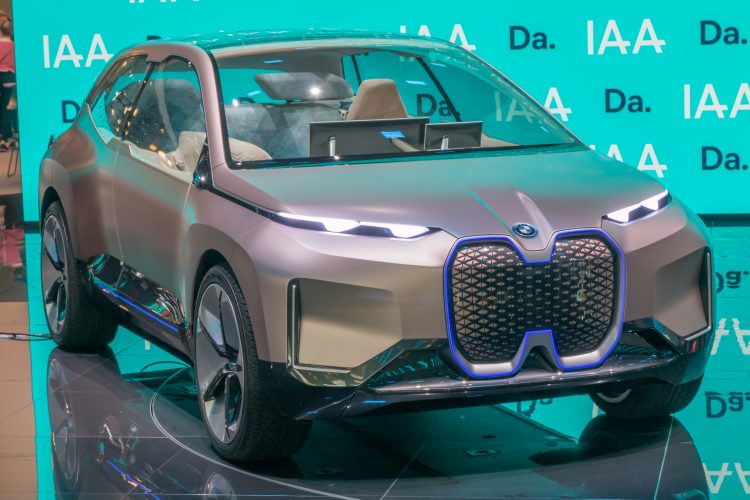 On November 11, the new all-electric BMW iNEXT, an SUV with advanced autonomous systems will be unveiled to the world.

This is considered a big step towards electric mobility for the German automaker as the car will sit on a radical new platform that will provide the building blocks for the BMW Group’s future. 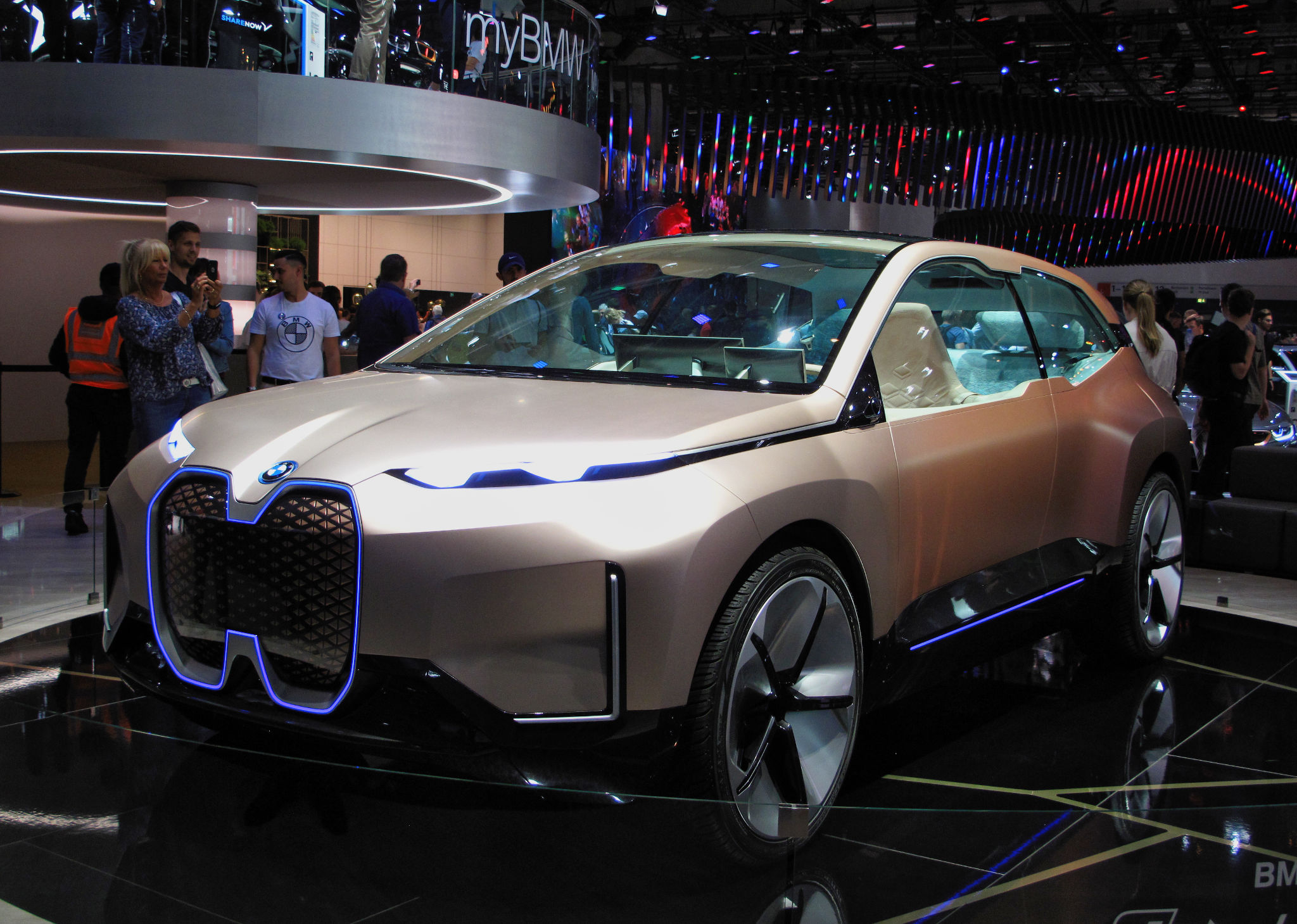 The official testing pictures show a prototype that is similar in size to the X5. However, the company has pointed out that it represents ‘Project i 2.0’, sitting outside of its planned range of electric ‘i' SUVs as a new ‘technology flagship’ for the brand.

The car, which is expected to be launched in 2021, has been running at BMW’s winter testing facility in Arjeplog, Sweden. It features a number of notable differences from the concept first shown in 2018 such as the fact that the backwards-opening rear doors have been replaced by a conventional front-opening pair. Also, larger B-pillars have been added.

The iNEXT will be the first car from the firm to sit on a new platform that uses the same basic architecture from the same production line as conventional internal combustion engine (ICE) vehicles, plug-in hybrids and electric cars. 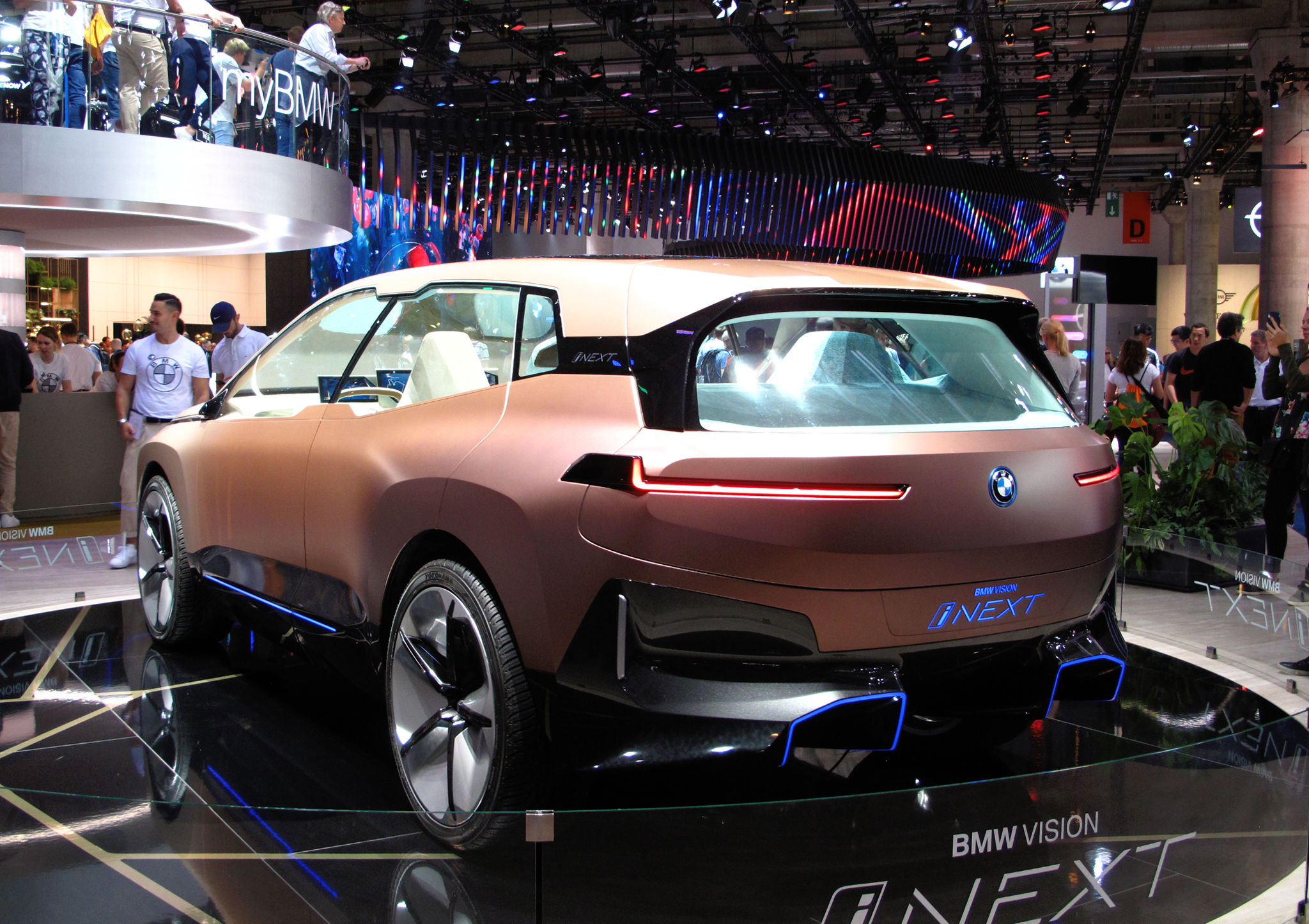 The company is confident that its future electric vehicles in the X-series family will boast at least 450 miles of WLTP range.

The new architecture promises to offer Level 5 autonomy, which means that drivers will be able to have ‘hands-off and mind-off’ autonomy for urban travel up to 43.5mph. However, before this futuristic option will be available to the public, it will be thoroughly tested in 2021 on a fleet of pilot cars.