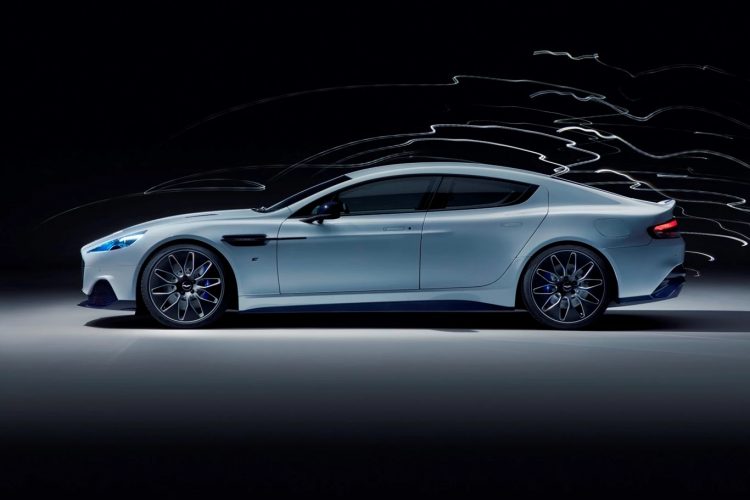 Aston Martin CEO Tobias Moers has announced that the automaker will launch a new electric vehicle by 2026.

The 54-year-old German executive says the company’s very first electric vehicle will use technology developed by Mercedes-Benz, as the three-pointed star automaker is about to finalise a deal to own one-fifth of Aston Martin.

It is not confirmed yet but there is a possibility that the new EV will be using Mercedes’ all-new electric platform scheduled to premiere next year with the EQS.

Aston Martin was supposed to at some point to come out with various electric vehicles, but production always got stopped near the finish line, such as the beautiful Rapide E.

Moers has said that by 2024, every fourth or fifth car will be electrified. The company is also currently working on a plug-in hybrid variant of the DBX SUV which is programmed for a 2023 launch.

Among the hybrids that the automaker plans to debut there are the Valhalla, which could be followed by a new Vanquish. This will also be a mid-engine supercar with a hybrid powertrain.

It will be interesting to see what the future holds for Aston Martin, as it is not known yet if the hybrids will be powered by Mercedes engines and what the new EV will look like.

EVs sold more than diesels in Europe in September