Electric vehicles keep gaining momentum among drivers as, according to a new research, EV driving experiences are gradually overtaking their petrol supercar equivalents in popularity, with faster acceleration as a major draw.

The research by TrackDays, a leading driving experience provider, shows that there has been an incredible rise of the superfast accelerating EVs on the track for a driving experience. Bookings for these models have outpaced conventional supercars such as Ferraris, Lamborghinis, Porsches and Aston Martins. 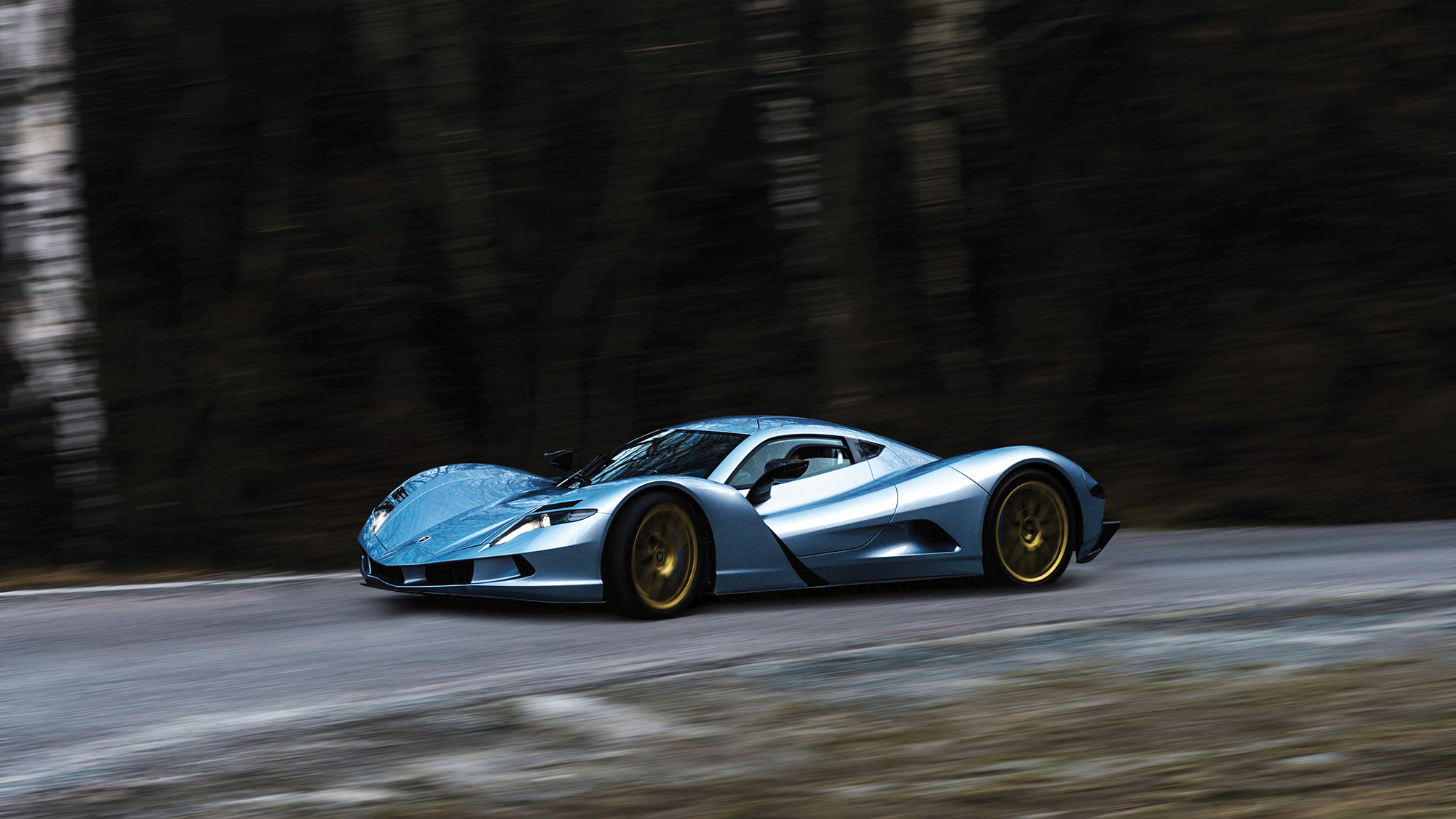 Electric vehicles are rapidly outpacing their petrol equivalents, with the Aspark electric hypercar able to hit 60 mph in just 1.72 seconds. The EV that has become highly popular on driving experiences, however, is the Tesla Model S ‘Ludicrous’ P90D, as its bookings have grown by around 10% over the last three months alone. This is probably because the EV can accelerate from 0 – 60 mph in a mere 2.6 seconds.

Compared to iconic supercars such as the Ferrari 458 Italia and the Lamborghini Gallardo, the two electric vehicles have a far superior acceleration. According to Dan Jones, operations manager at TrackDays, it is not a surprise that such acceleration performance can attract a lot of costumers. 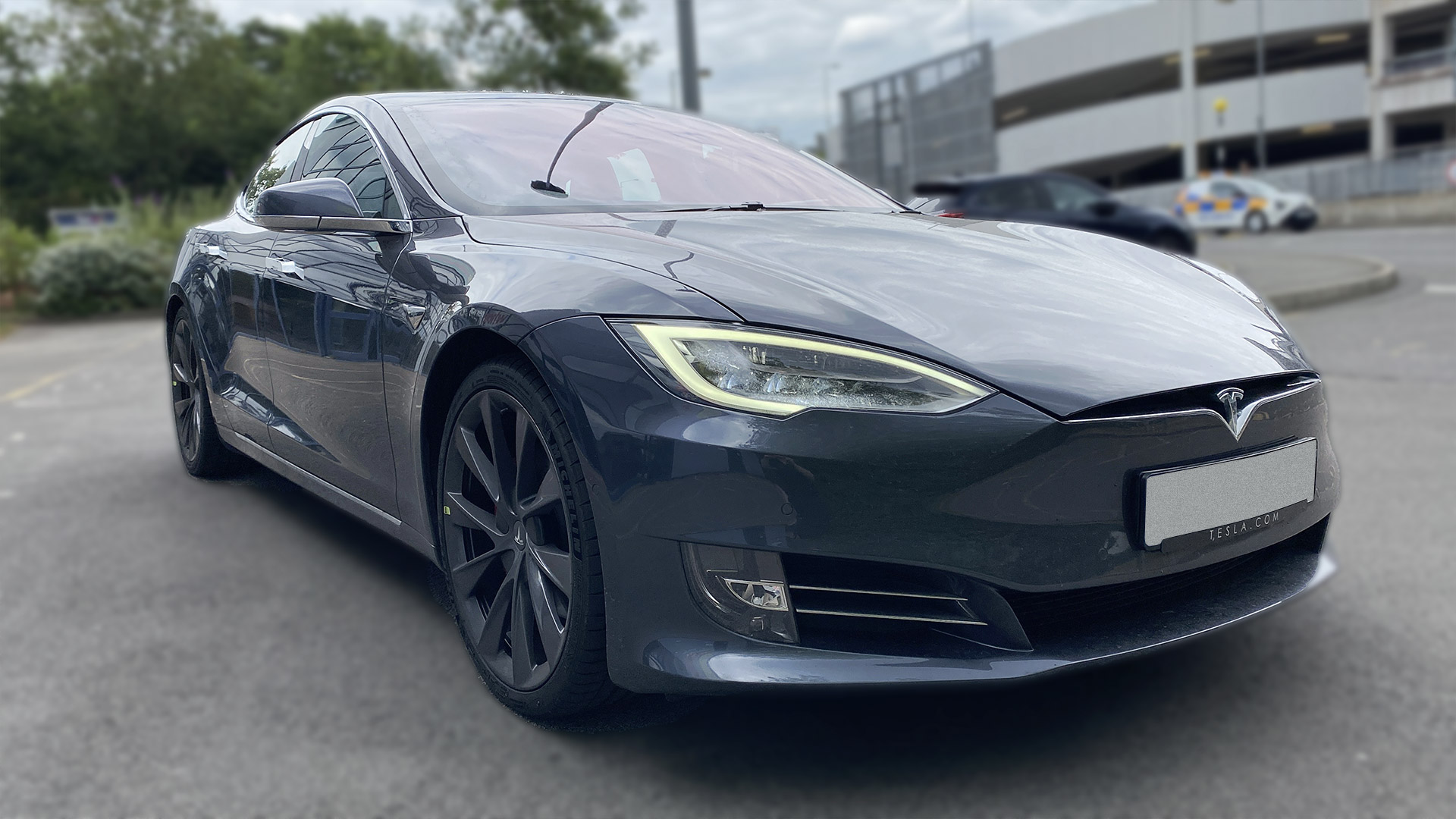 “The lightning quick acceleration is a major draw, and quite often it takes people by surprise. No wonder, given the Tesla can reach 60 mph in a fraction over 2.5 seconds,” he said. “Obviously, on the road there are legal driving and speed restrictions, but by enjoying a driving experience on a track, then it is possible to witness first-hand the real thrill and potential of these lightning quick EVs in a safe environment.”

If you are interested in booking an EV driving experience, including in a Tesla Model S ‘Ludicrous’ P90D, visit www.trackdays.co.uk.