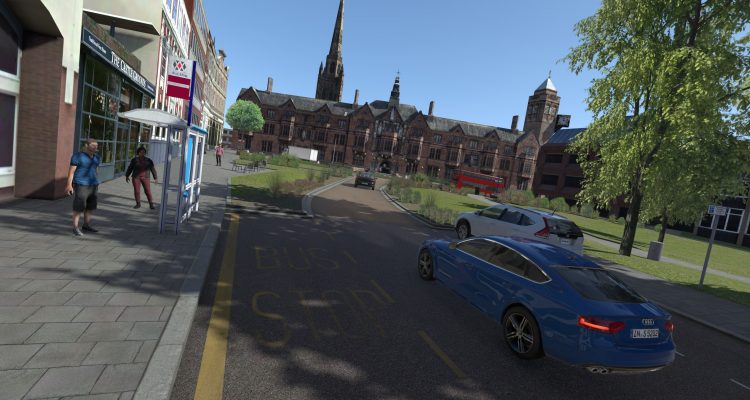 The transport industry will now be able to accurately correlate simulated testing of autonomous vehicles with driving on public roads in the UK.

The simulation will now become a recognised part of the approval process for autonomous vehicles, therefore significantly accelerating the development of the technology. This capability has been achieved thanks to a project between simulation software specialist rFpro and WMG, at the University of Warwick. 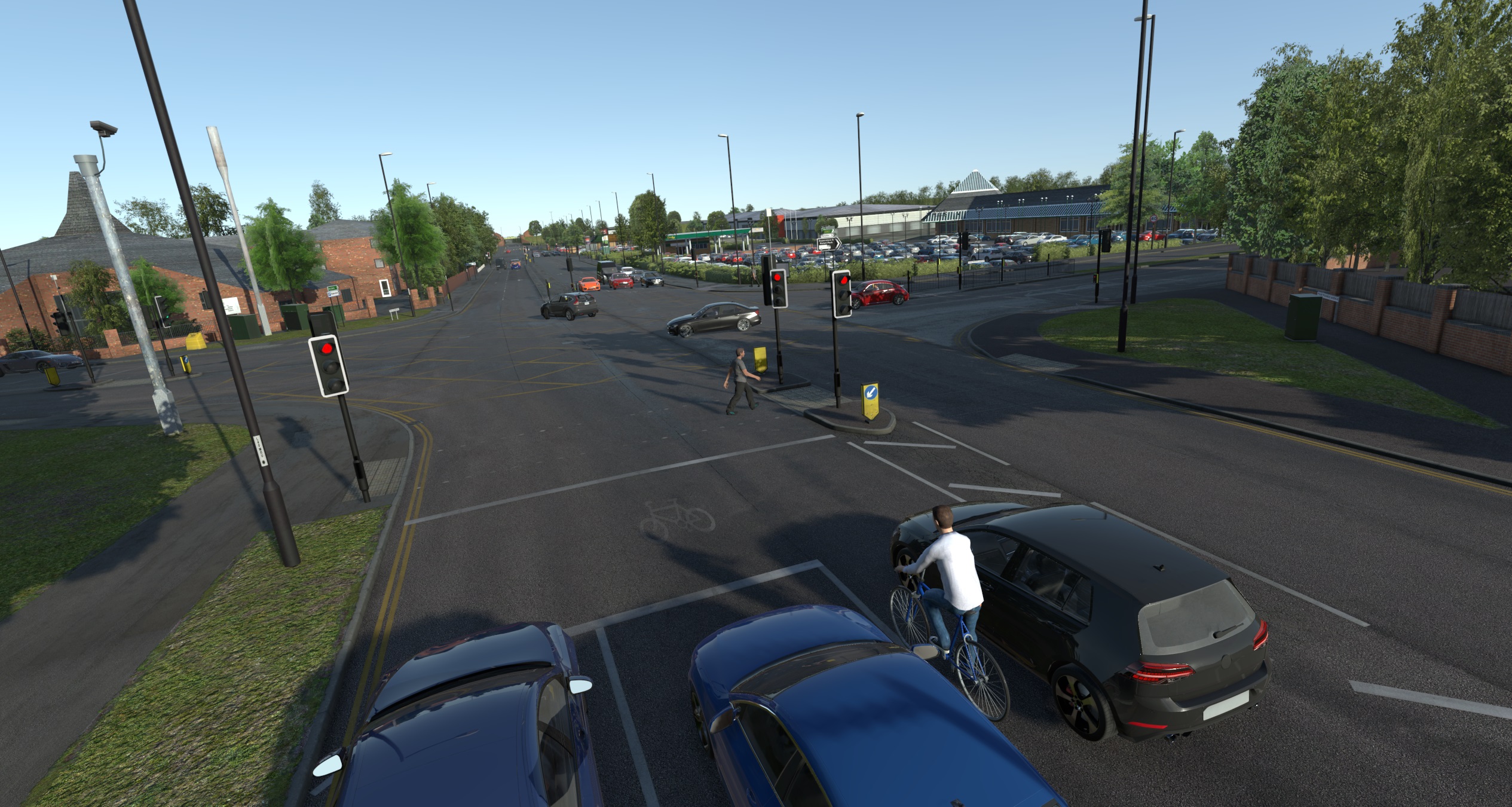 Specialist rFpro has created a highly accurate digital version of sections of the Midlands Future Mobility testbed. While the model will enable the development of autonomous vehicles in simulation, WMG, alongside other Midlands Future Mobility partners, will provide testing and research support to allow customers to carry out effective real-world correlation.

This incredible achievement is considered a necessity for the continuous development of technology, according to Matt Daley, rFpro Managing Director.

“You cannot feasibly validate autonomous vehicles in the real world alone, there simply isn’t enough time or money. We must also exploit the expandability of simulation,” he said. “Our project with WMG enables the industry to do this on public roads for the first time in the UK. This is a big step towards the approval and adoption of autonomous vehicles.” 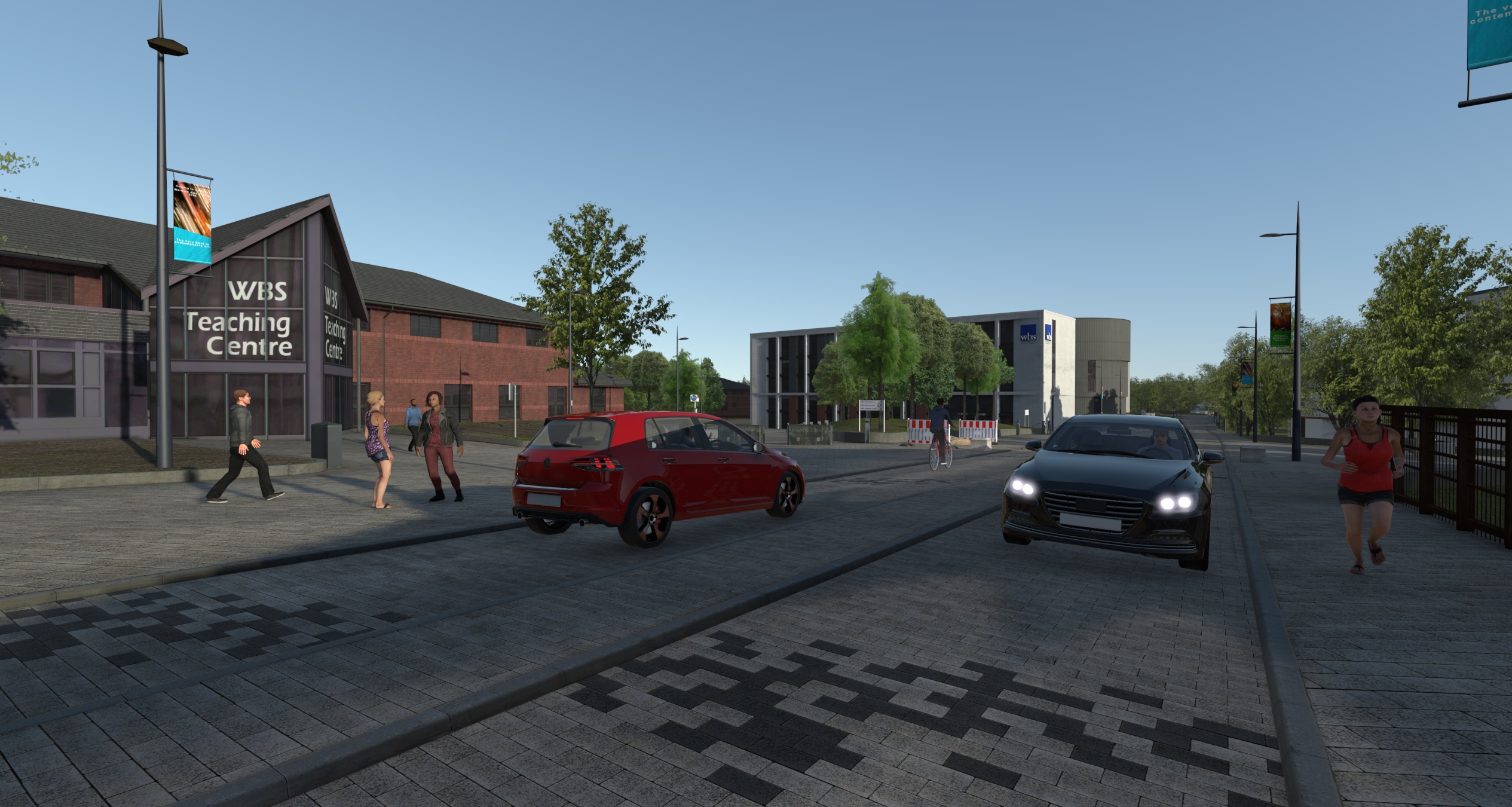 There are currently three areas within the Midlands Future Mobility testbed that can be used immediately to accurately validate virtual test data on public roads; a road network around the University of Warwick campus, an area of Coventry town centre and a section of Holyhead Road, which is one of the main roads in and out of Coventry.

According to Daley, it is a continuous cycle of testing as WMG and rFpro are already exploring phase two, with the aim of further extending the digital twins to cover more of the Midlands Future Mobility route.

“We simulate, validate the results, exploit the simulation further, and then validate and exploit further again. Engineers have been using this technique for decades,” he said. “For example, the first thing a Formula 1 team will do on a Monday after a race weekend is drive the simulator to verify that the simulated vehicle feel and data match the real vehicle feel and data. If the simulator correlates to the real world then they can quickly exploit the powers of their simulation before their next race. It is this same concept being used now to develop autonomous vehicles.”

As part of the move towards simulation, WMG upgraded its 3xD simulator, including adopting rFpro’s software. The aim of the upgrades was to improve the visualisation observed by the driver, improve the realism of the vehicle model and continually consider new emulation techniques for sensors and signals, while having the open approach to minimise the time and effort to integrate these tools together.