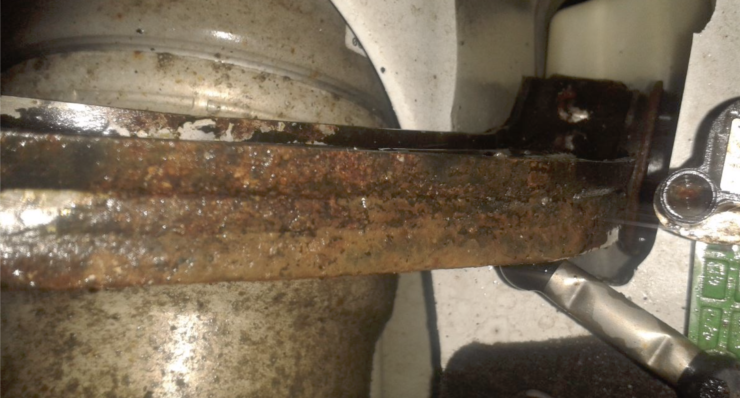 Tesla has had to recall almost 30,000 vehicles in China due to front suspension problems.

The recall involves Tesla's Model X and Model S vehicles that were manufactured between September 17, 2013 and August 16, 2017. Tesla's subsidiary in China Tesla Motors (Beijing) Co., Ltd. has filed a recall plan with the Chinese State Administration for Market Regulation (SAMR).

According to the details, the defect lies with the ball joints for the rear connecting rod of the vehicles' front suspension, which are essential for a vehicle to be able to distribute the forces its wheels encounter when driving.

The SAMR report stated that in extreme cases, these studs might pop out from the steering housing completely. This alleged design flaw could lead the vehicle to lose its front suspension and at high speeds the risk of overturning or a complete loss of control could drastically increase. 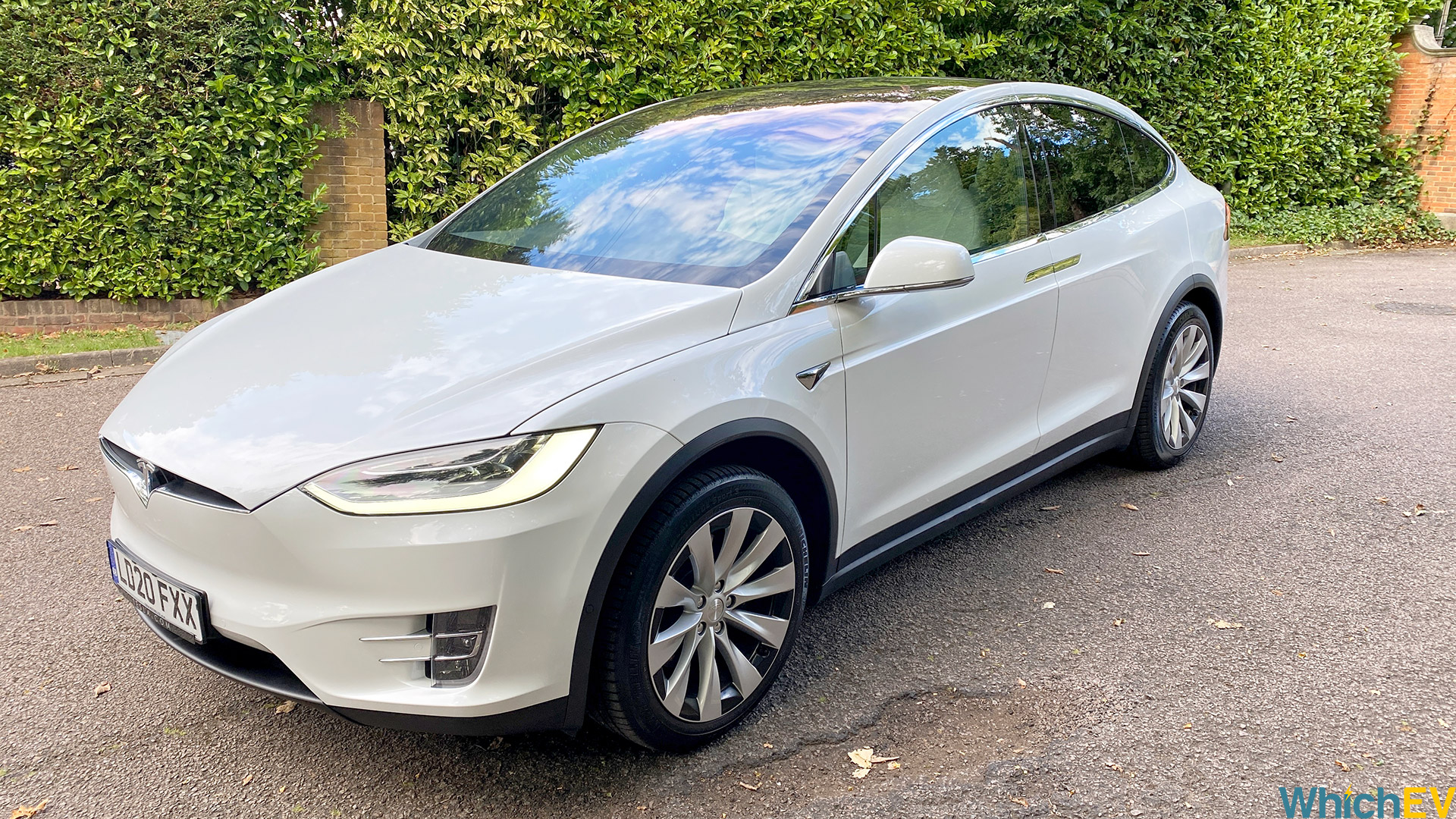 Tesla said that it will replace for free the left and right front suspension rear connections, however the company believes that there is no issue in the ball joints.

In a letter by Elizabeth H. Mykytiuk, Tesla’s managing counsel for regulatory affairs, the company has stated that “while Tesla disagrees with the opinion of SAMR/DPAC, the Company has decided not to dispute a recall for the China market only”.

Furthermore, in the letter the company has argued that this fault is due to “driver abuse” such as “curb impact and severe pothole strike.”

The failure in question happened in less than 0.05% of vehicles outside of China and in about 0.1% of vehicles in China. Even though it is a very small percentage of the overall number of vehicles sold, it is possible to notice how in China this issue is more widespread.