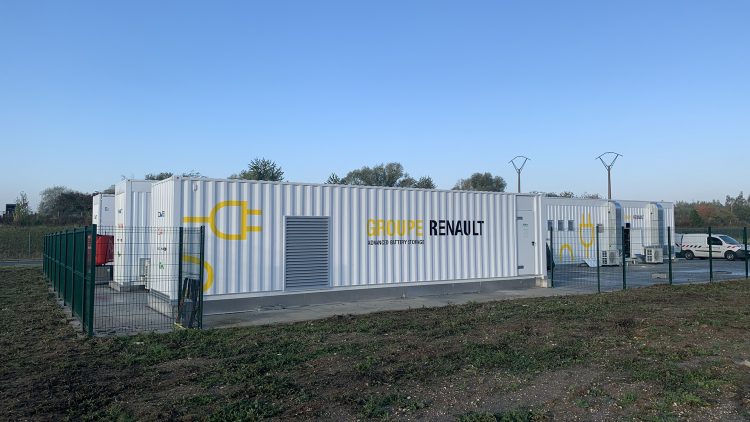 One will be with the SmartHubs Project in West Sussex, UK and the other will be a collaboration with Advanced Battery Storage in Douai, France. Over 1,000 second-life batteries from Renault vehicles will be used alongside other technologies as part of a local energy system to help provide cleaner, lower cost energy for use in social housing, transport, infrastructure, private homes and local businesses. 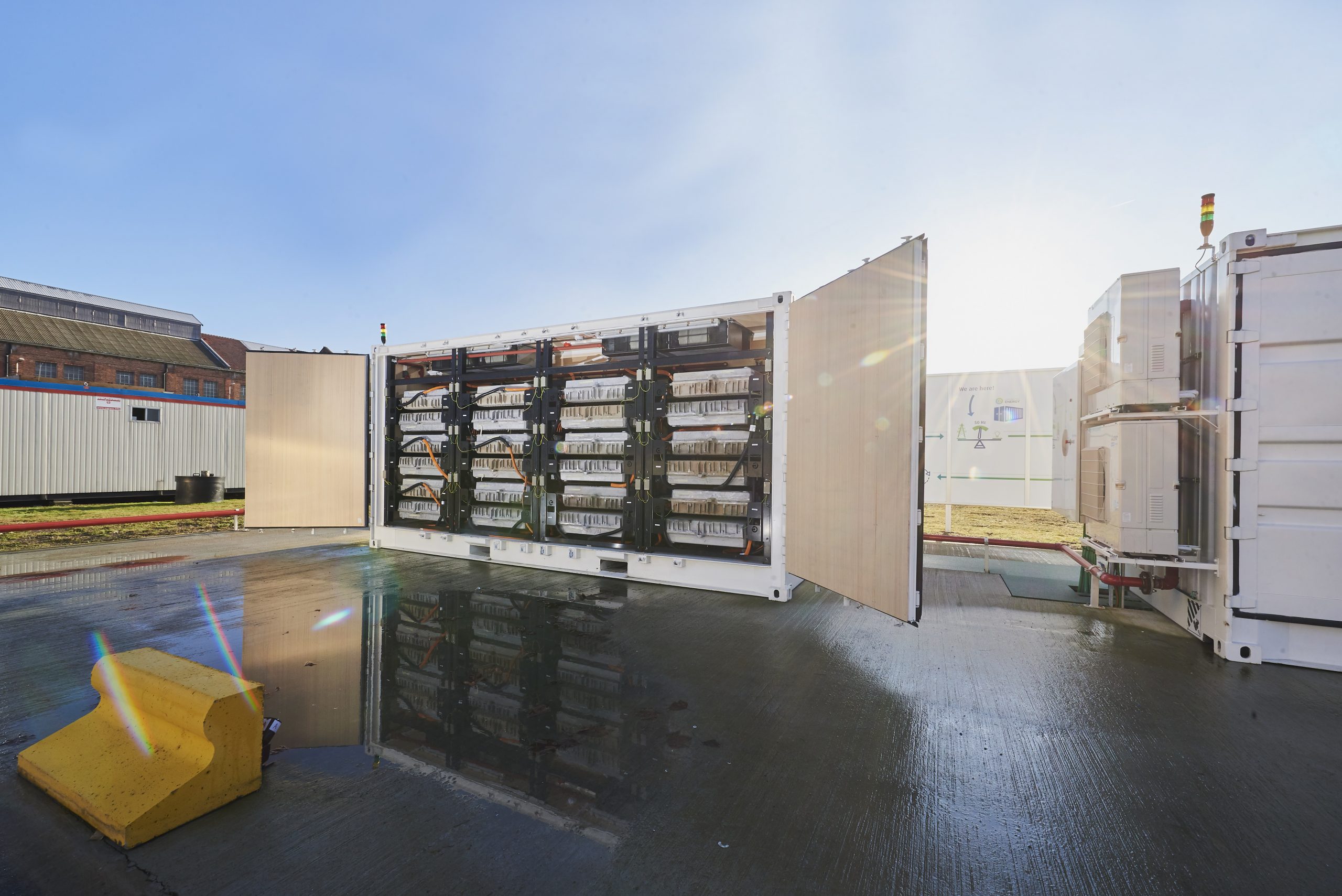 The SmartHubs project involves the installation of several 360kWh E-STOR systems on industrial and commercial sites, with some linked to solar panels and EV chargers to help sites reduce energy costs and optimise the use of renewable energy.

A large E-STOR Cluster system using around 1,000 second-life batteries to store 14.5 MWh of energy will also be installed. It will store enough energy to power 1,695 average homes for a full day. 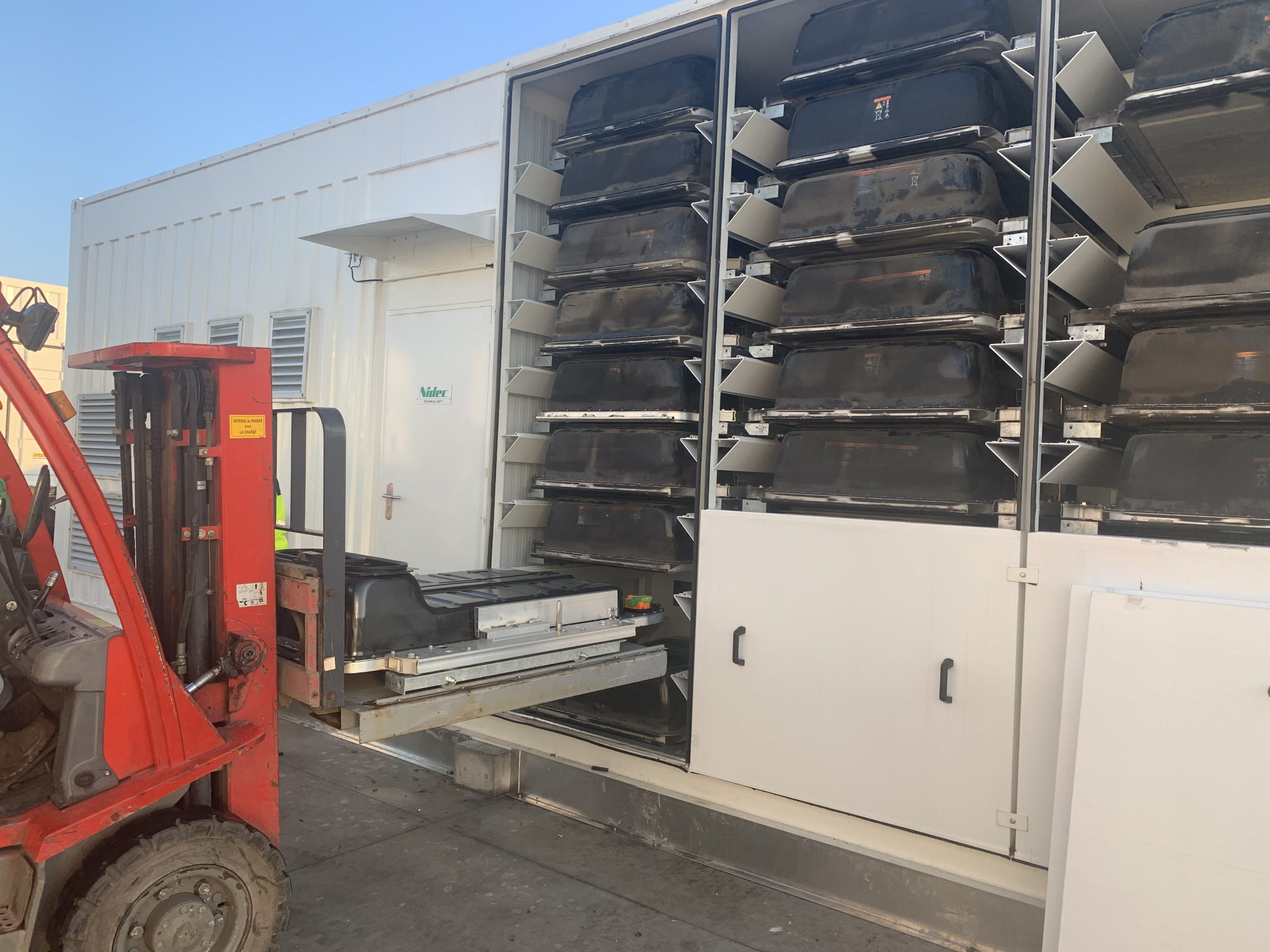 In Douai the first Advanced Battery Storage has also just been installed at the Renault Georges Besse plant with a capacity to store 50 MWh across several sites.

The energy storage systems make it possible to regulate and stabilise the network by charging the batteries when demand is low, then returning the energy contained in these batteries back into the network as soon as demand is high again. The system uses second-life batteries, as well as new batteries, stored for future aftermarket use for a total capacity close to 5 MWh.

These are the first steps towards the company’s commitment to reach net zero greenhouse emissions by 2050 and slash emissions in half by 2030. Also, CEO Luca de Meo explained that by 2022, all of Renault’s new models will have an electric or electrified version.