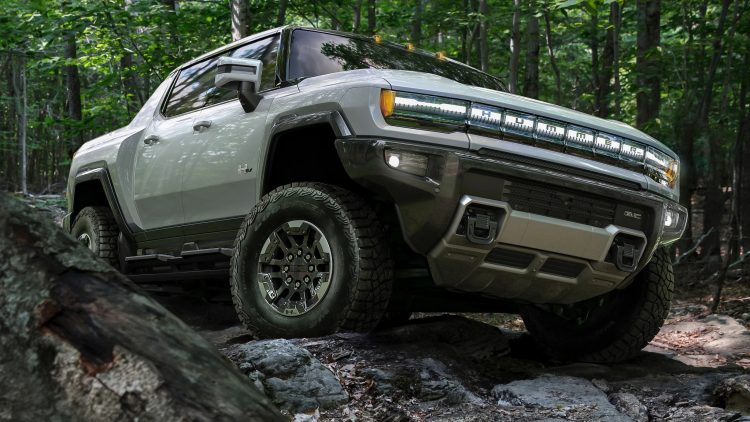 The vehicle, once known for its obnoxious gas consumption, will now be powered by a lithium-ion battery that will give the bulky EV a range of over 350 miles on a single charge. According to GM, the Hummer will be able to go from 0 to 60 mph in just 3 seconds. 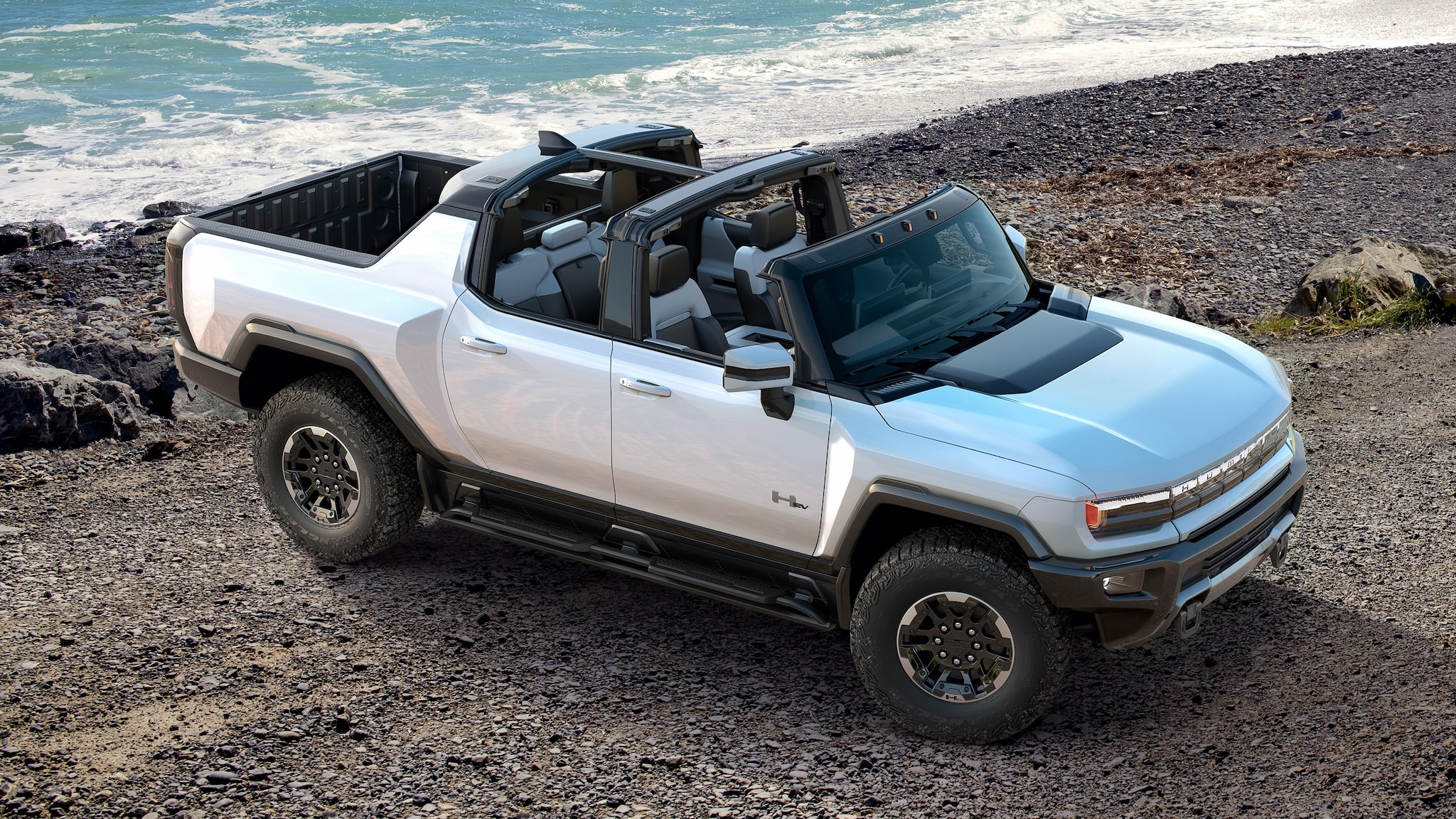 The model will be rather unique as it will have an open-air roof. It will generate the equivalent of 1,000 horsepower and deliver an unbelievable 11,500 pound-feet of torque. This insane amount of power will be provided by 3 electric motors.

However, the first Edition 1 version of the Hummer EV will arrive at a considerable $112,595 price, but will have the distinctive feature of an 800-Volt DC Fast Charge Capability that can charge nearly 100 miles in 10 minutes. GM is also planning to deliver a $79,995 version in spring 2024, which will instead have two electric motors and a total output of 625 horsepower. There will also be a $99,995 version coming out in the fall of 2022 that will also have two electric engines, and an $89,995 version in the spring of 2023 with three engines and output of 800 horsepower.

GM’s hope is that its new shiny product will compete with an another highly awaited vehicle, the Tesla Cybertruck. It is also the first fully electric vehicle in GMC’s portfolio, as well as the first powered by General Motors’ new Ultium battery system. The Hummer, which will be built in Detroit starting fall 2021, is the first step of the company’s ambitious plan to build at least 20 battery-powered vehicles by 2023. 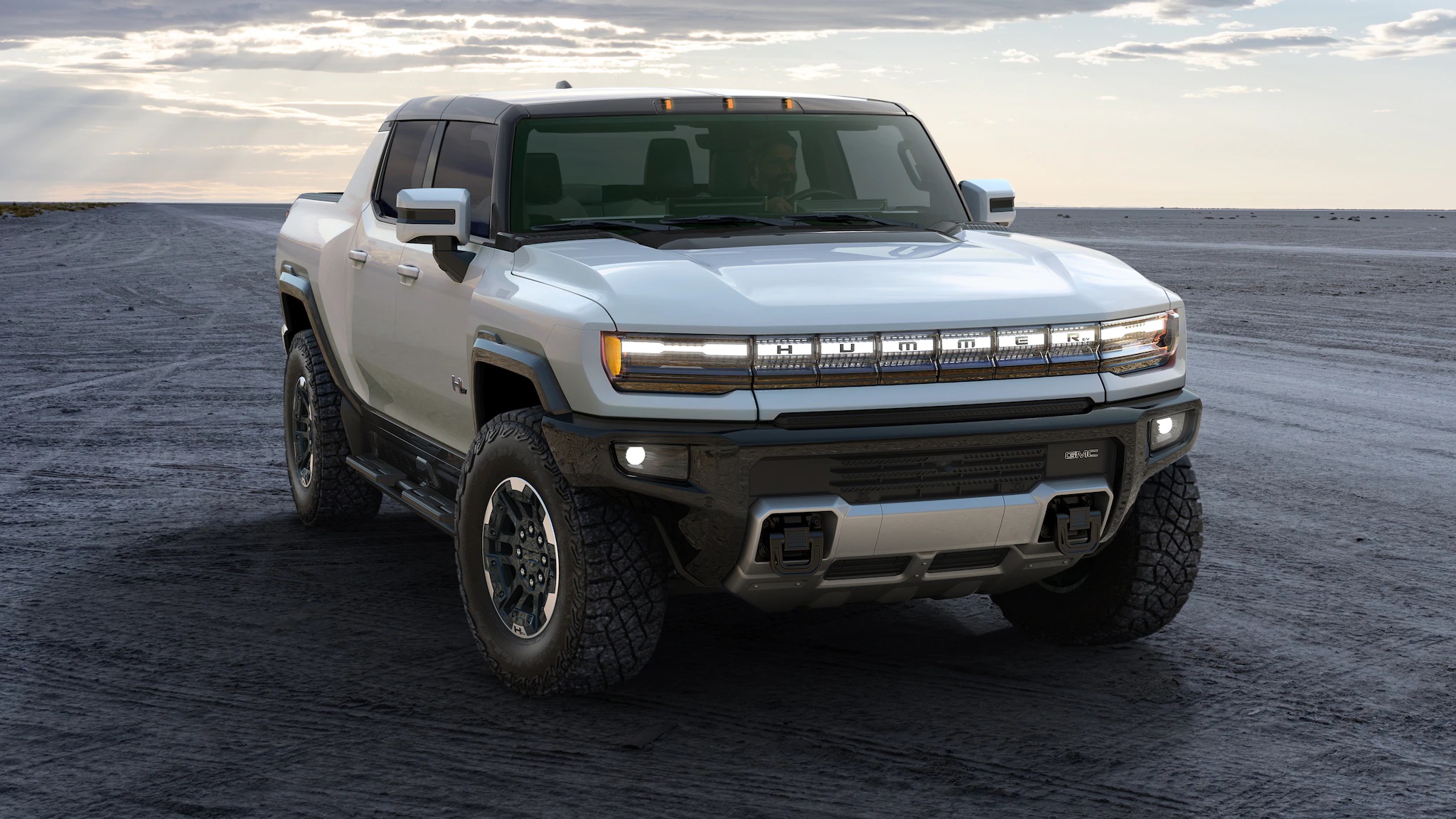 The company is certain that the Hummer will be the perfect product to launch its new dedicated EV platform and start General Motor all-electric future, according to a statement by GM President Mark Reuss.

“This innovative truck comes to market with speed and purpose, bringing GM another step closer to an all-electric future,” he said. “With our Ultium Drive architecture as the foundation for an exceptionally broad range of performance, Hummer EV is perfect for the customer who wants capability, efficiency and performance.”

At the same plant where the Hummer will be assembled, GM expects to be able to make more than 270,000 vehicles a year, which also includes the Cruise Origin, an autonomous electric shuttle and potentially other products that haven't been revealed.

The big question, however, is how will the electric Hummer shape up against Tesla’s Cybertruck?