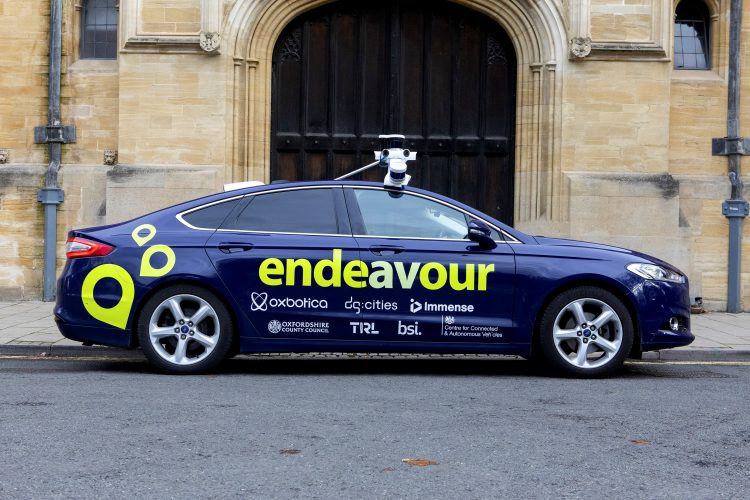 Project Endeavour, a Government-backed consortium, has reached a key milestone as the first live trials of its autonomous vehicle fleet start this week on the roads of Oxford.

This is a key step towards a future where commercial autonomous vehicles in the UK will be the norm. The testing will run until Autumn 2021 in three major UK cities where autonomous driving will be developed in a variety of urban and city environments. 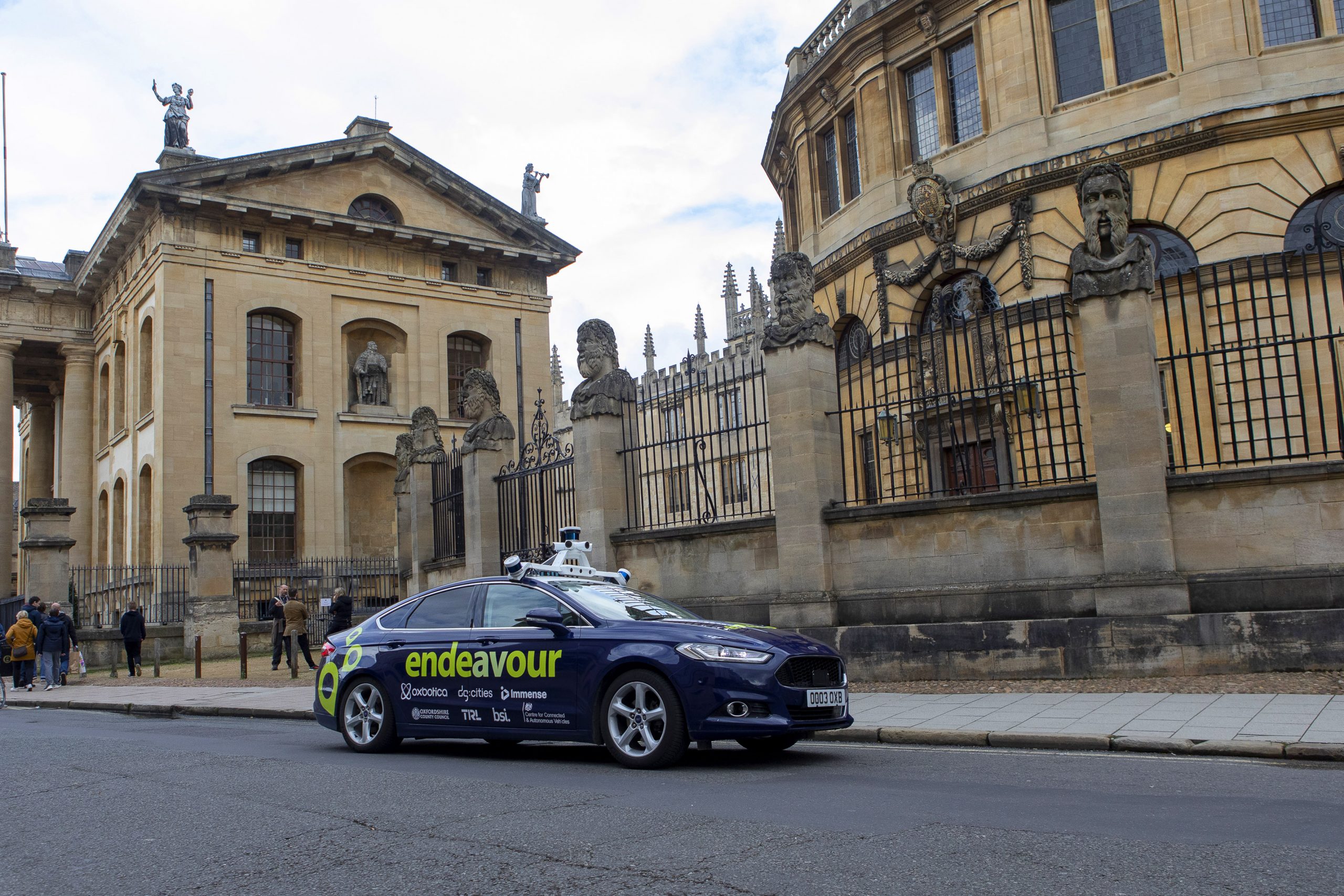 The trial will use a fleet of six Ford Mondeo vehicles, enabled by Oxbotica to be capable of Level 4 autonomous driving. They will complete a nine-mile round trip from Oxford Parkway station to Oxford’s main train station at all times of day and night, allowing Oxbotica’s autonomous vehicles to experience a range of traffic scenarios from morning commutes to school runs, in a range of weather conditions.

The ambitious venture was launched in September 2019. The project has brought together Oxbotica, a global leader in autonomous software that has also tested its cutting-edge technology in Germany, urban innovators DG Cities and Immense, a leading transport simulation company. 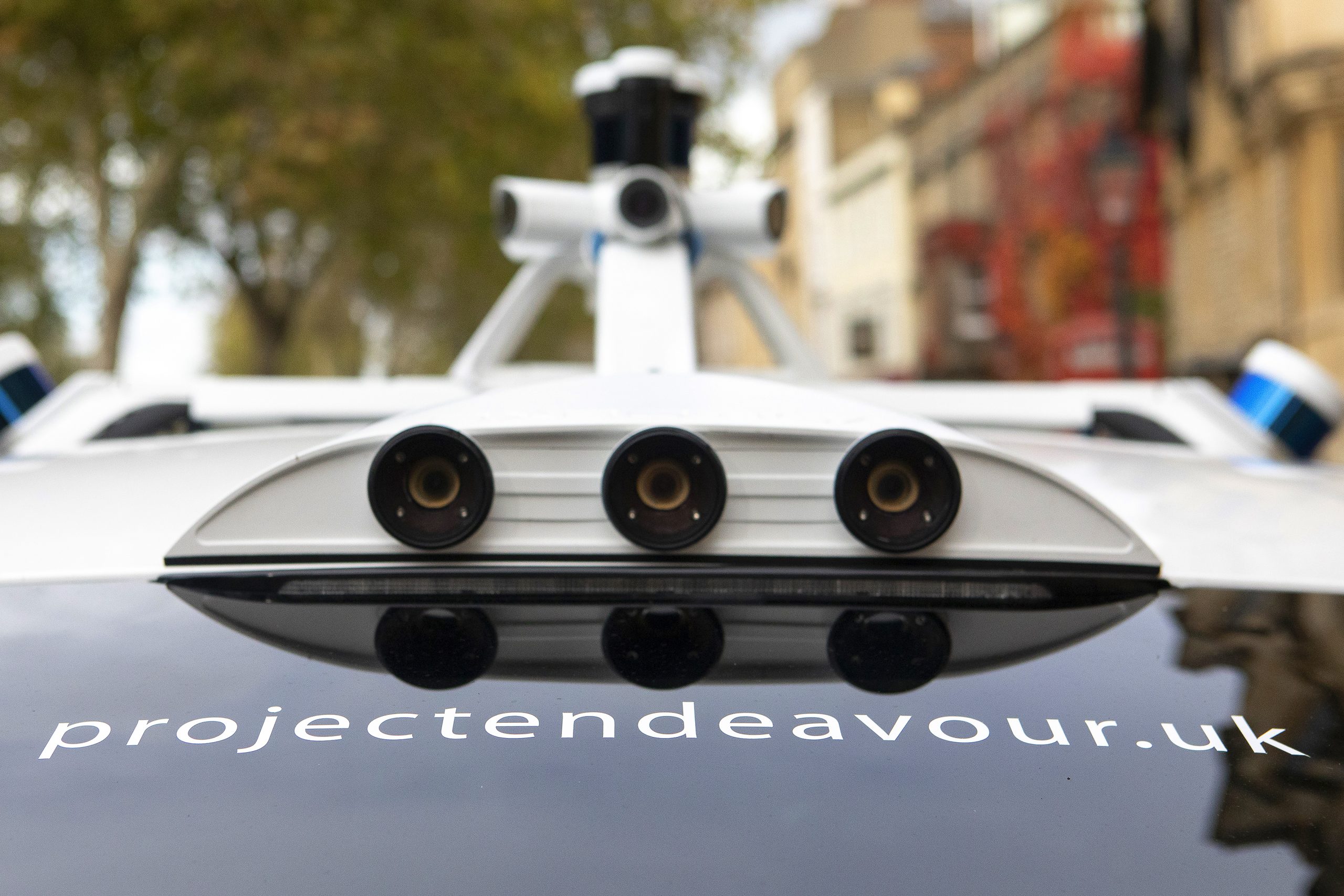 The Transport Research Laboratory, the British Standards Institution and Oxfordshire County Council have also been added to the project and will have the key task of developing a new safety assurance assessment scheme against the PAS 1881 standard for public autonomous trials.

TRL is committed to define a consistent approach to safety that will enable future deployments to happen efficiently without slowing down the rate of innovation, according to Camilla Fowler, Head of Automation at TRL.

“These exciting trials, and what we learn about assuring safety and encouraging interoperability will open up new opportunities for many more research demonstrations across the UK, which are the forerunners to the full-scale public trials so eagerly awaited,” she said.

The innovative Project Endeavour is part-funded by the Centre for Connected and Autonomous Vehicles (CCAV), delivered in partnership with Innovate UK. It is part of the government’s £100 million Intelligent Mobility Fund, supporting the Future of Mobility Grand Challenge.