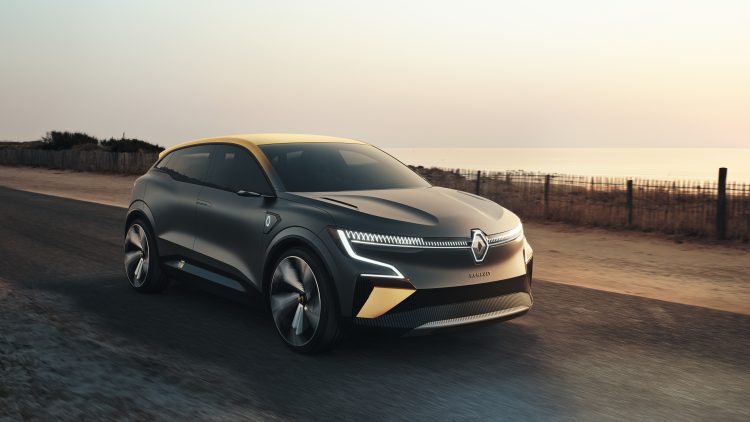 Renault has presented its two newest electric vehicles to the world at its eWays event. These will be added to the already successful EV segment of the French group, including the hugely popular ZOE. The vehicles were teased a couple of days ago in advance of the unveiling.

This is the first step towards the company’s commitment to reach net zero greenhouse emissions by 2050 and slash emissions by half by 2030. Also, by 2022, all of Renault’s new models will have an electric or electrified version, CEO Luca de Meo explained. 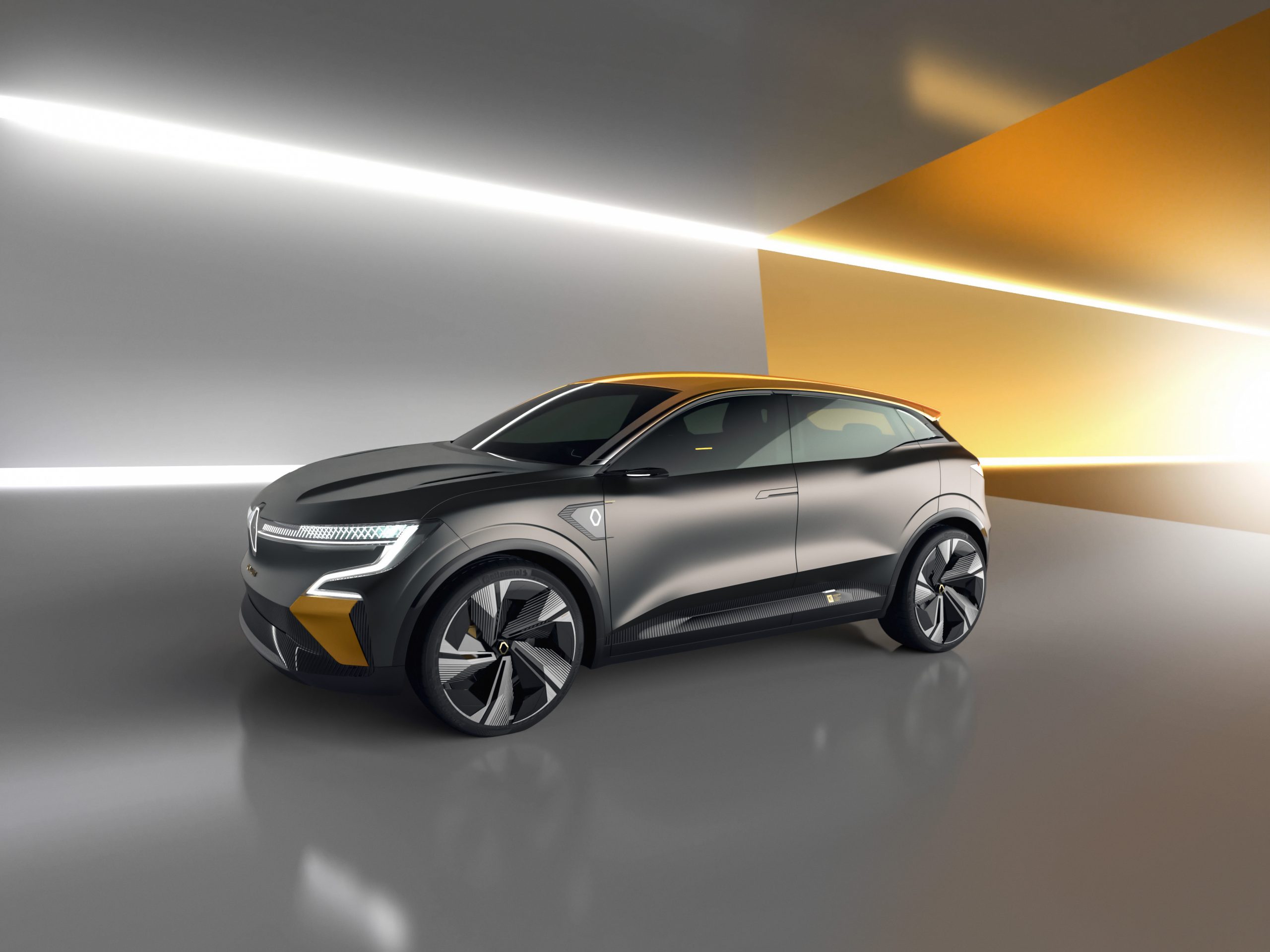 The first car unveiled was the futuristic Renault Megane eVision, which captured the attention thanks to its high-tech 3D lights. However, de Meo, confirmed that this model is ”95% of what the production car will look like”.

The car will be part of the hatchback C-segment; however, it will only be 4.21m long yet it will offer the same cabin space that other competitors offer. The result is achieved by a 60 kWh ultra-thin battery. It is only 11 cm high and according to de Meo, is the flattest in the market.

The electric engine is 160 kW which corresponds to 220 hp, and according to de Meo, the company is proud of its newest creation.

“The engine is one of the most powerful in the Renault range. It is sporty but also efficient,” he said. “You will see impressive figures when we will announce the performance at the launch of the car.” 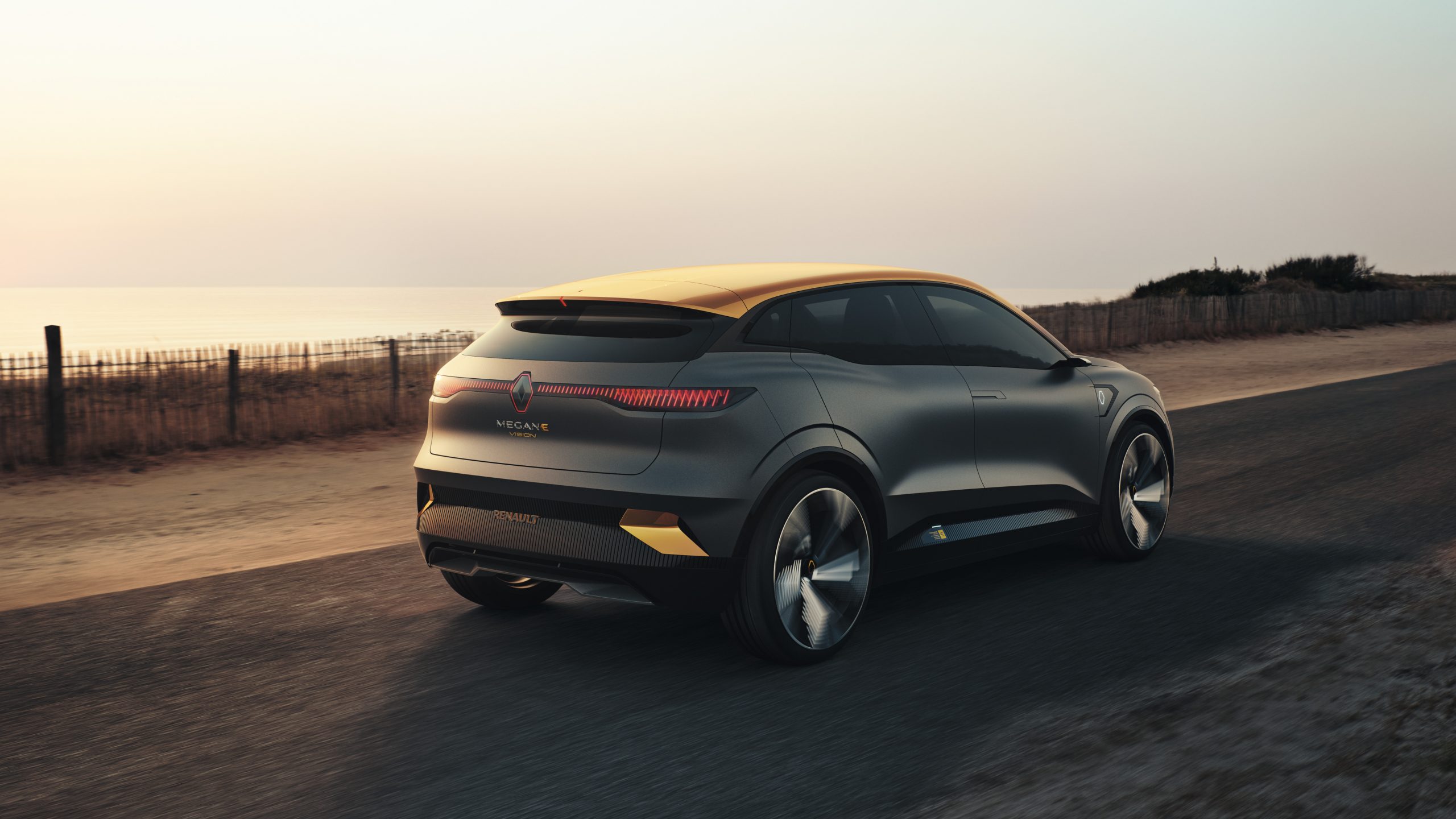 The name Megane is not casual as the group wants to recreate the popularity that the internal combustion engine Megane family had when it was first launched. This EV is based on Renault’s newest dedicated platform CMF-EV which will be used for a wide range of models and it is expected to launch the company into the future.

“History is just a long repetition of events,” de Meo said. “We certainly hope it is true.” 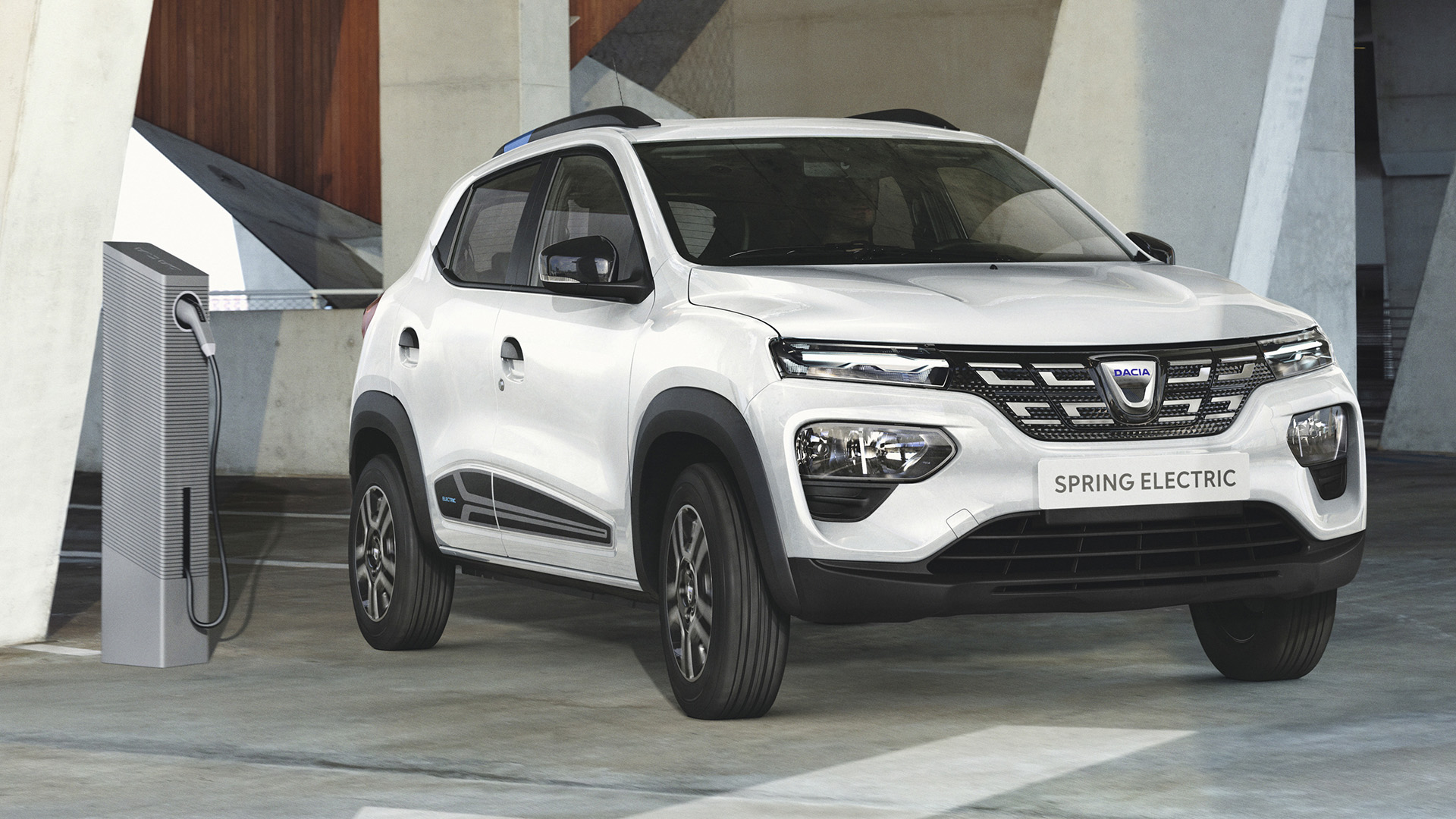 The second car unveiled was the Dacia Spring and it was presented by Denis Le Vot, Executive Vice-President.

The Spring following the footsteps of other Dacia’s models will be the most affordable electric vehicle in Europe according to Le Vot. However, the starting price is not yet known.

It will be equipped with a 33kW engine and a 26.8 kWh battery and will have a 295 km/183-mile WLTP City range, or 225 km/140 miles combined WLTP. The compact car will be perfect for city drives and that is why, in partnership with car-sharing service Zity, the Spring will be available for car sharing at the beginning of 2021. However, the car will not be available for private buyers until summer of next year. The Megane will go into production at the end of 2021.

Volkswagen takes electric ID.3 to next level with sub-£30k version