It has been a very good year for electric vehicles as new registrations have massively increased. One of the reasons behind this trend is due to the fact that EV leasing has boomed by 91%, according to Octopus Electric Vehicle.

On April 6th 2020, the UK government eliminated Benefit in Kind (BIK) tax for drivers using an EV, instantly making leasing an EV through a workplace a very tantalising opportunity. Previously, 16% BIK tax was applied to the vehicle, but now those who lease an EV via salary sacrifice pay for it completely tax-free. In comparison, combustion vehicles are still subject to an average of 27% BIK tax, making them far less financially attractive.

Workplace salary sacrifice schemes enable employees to pay for vehicles from their gross salary, saving on both national insurance and income tax. Combining salary sacrifice and 0% BIK typically cuts monthly leasing payments by 30-40%, up to an average of £2,589 per year in some cases, and eliminates all upfront costs, according to Octopus Energy. 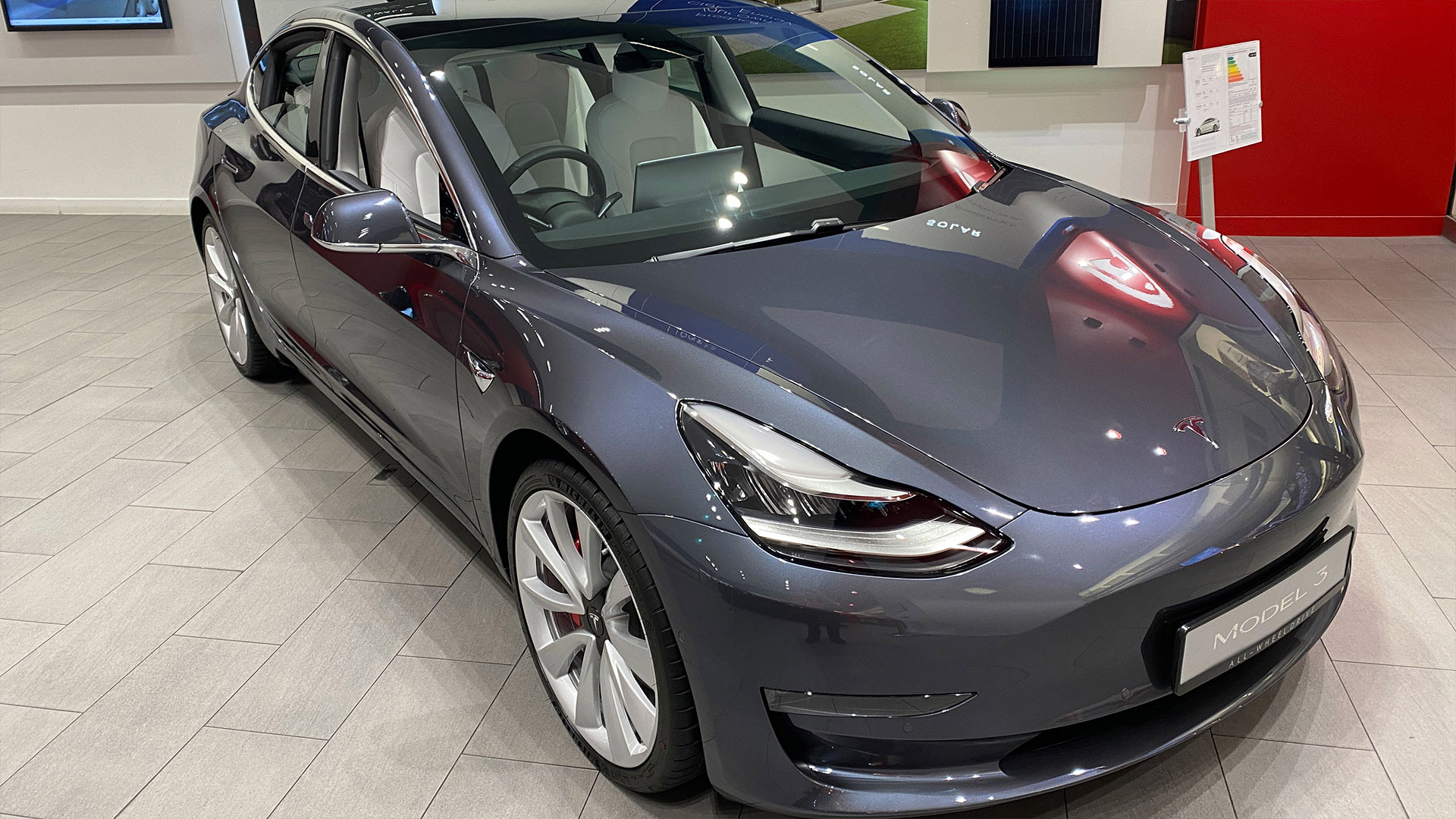 For example, according to data, a higher rate taxpayer can currently lease a Tesla Model 3 Standard Range Plus for 48 months for an average of £342 a month with zero upfront cost, including insurance, all servicing & maintenance, and even tyre replacement. Alternatively, a lower rate taxpayer could lease a 245-mile range Renault ZOE for an average of just £218 a month, compared to £311 before using salary sacrifice and taking advantage of 0% BIK tax. Drivers still benefit from the government’s £3,000 plug-in car grant and fuel savings up to 90% compared to combustion vehicles provide even greater savings. 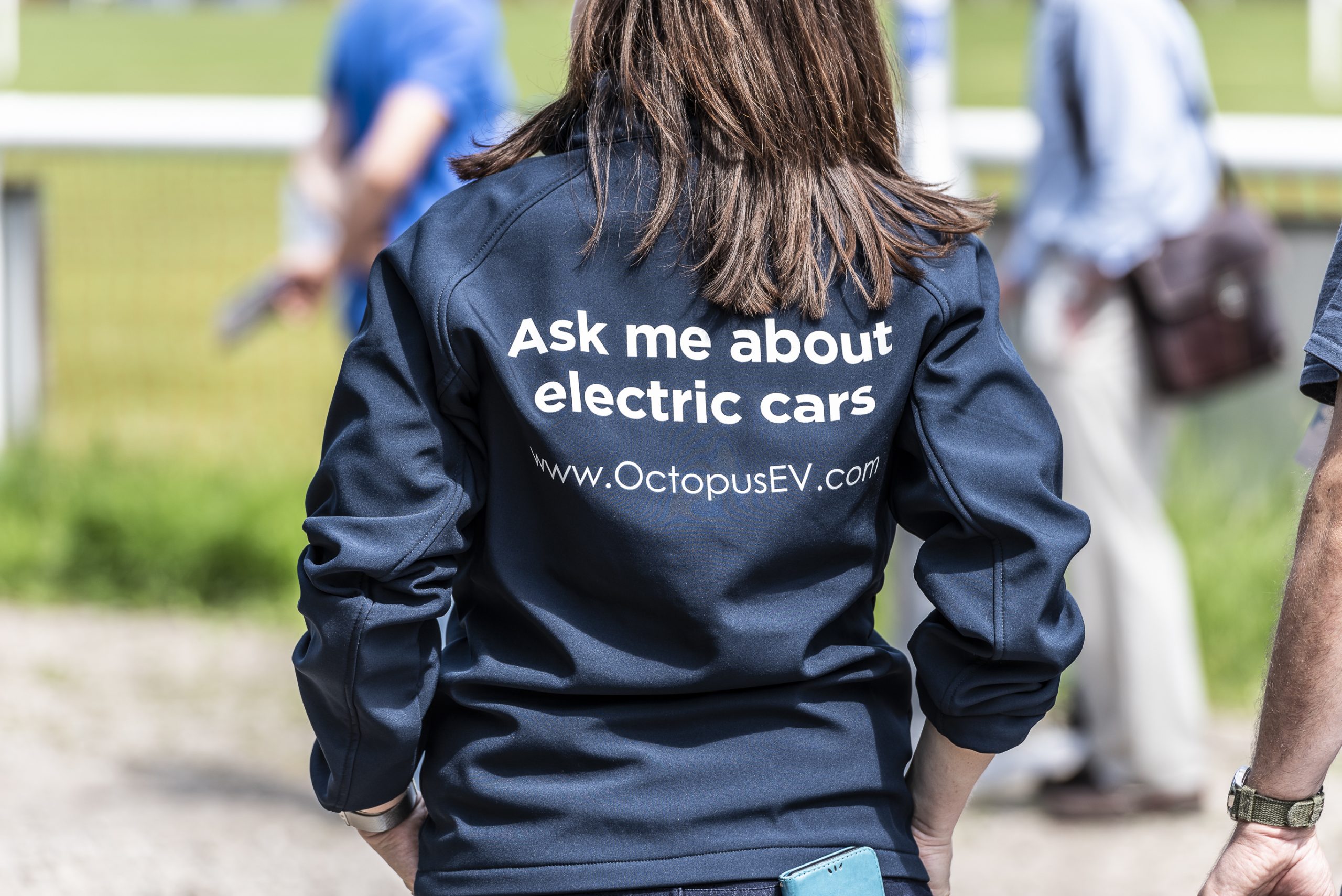 The new favourable conditions added to the constant improvement in electric vehicles have created a perfect situation for the electric vehicle market to flourish, according to Fiona Howarth, CEO of Octopus Electric Vehicles

“Changes to Benefit in Kind tax have been a financial game changer for EV leasing. Add this to brilliant electric cars hitting the market and huge savings on running costs versus petrol cars, and EVs are a total no brainer,” she said. “It’s no wonder then that we are seeing a huge boom, with the number of companies ordering EVs via our salary sacrifice scheme growing five-fold since April.”

To help businesses, workplaces and employees to benefit from the new tax break, Octopus Electric Vehicles launched one of the UK’s only 100% electric salary sacrifice schemes, the Go Green Car Scheme. The scheme handles all of the administration on behalf of participating companies and provides ongoing expert aftercare for employers and drivers themselves.