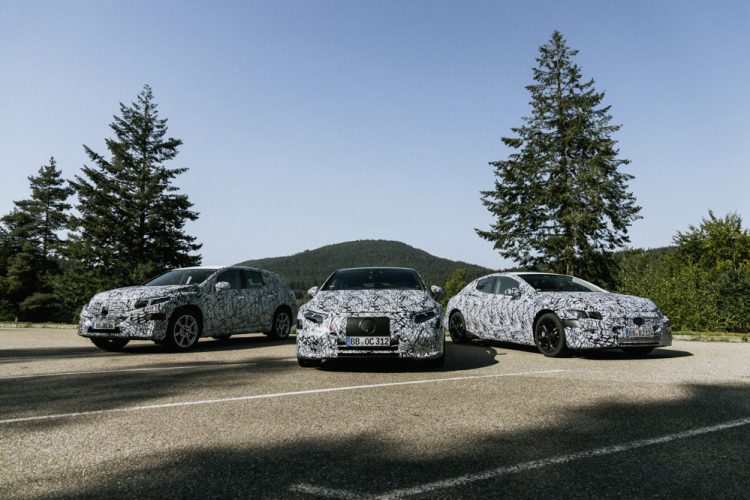 Mercedes has announced that it will expands its electric car range adding six new models to the EQ segment. 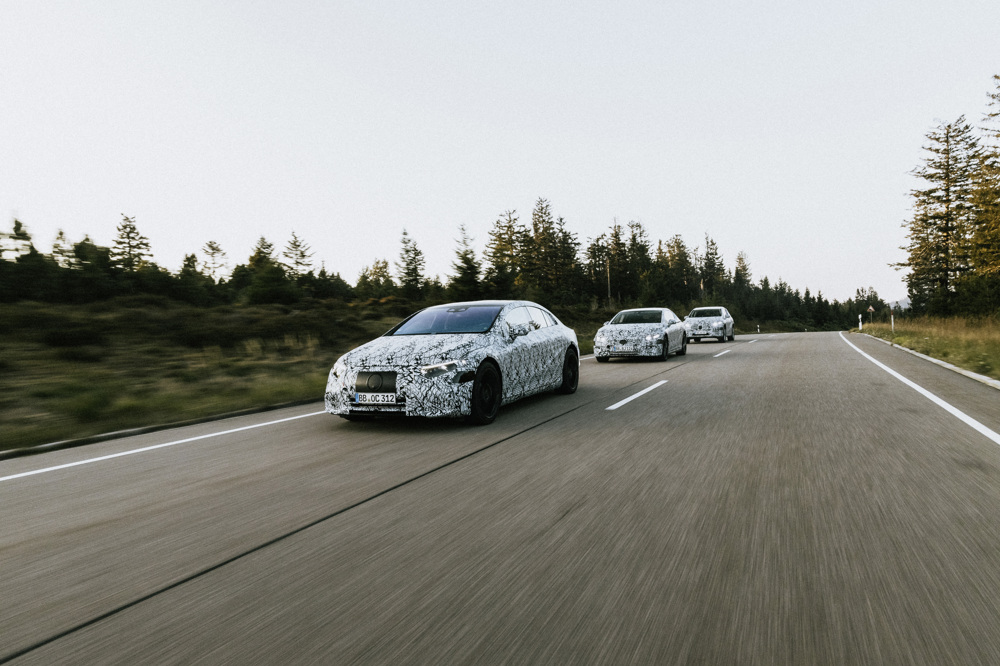 The new generation of electric vehicles in the luxury and executive segment is based on a custom-developed architecture, which is scalable in every aspect and can be used across model series. The wheelbase and track as well as all other system components, especially the batteries, are variable thanks to the modular design.

The other models that will be produced by the Stuttgart-based company are the EQC mid-size SUV and the all-electric EQV people carrier. Customers in the compact car segment can also look forward to two all-electric SUVs, the EQA and EQB.

Pictures have been released of the camouflaged prototypes undergoing testing, however the EQS is currently having the last tests on the way to production maturity, including at the Test and Technology Centre in Immendingen. The systematic validation of the overall vehicle serves to guarantee the high-quality standards and is one of the extensive measures in the development process of every Mercedes-Benz model series. 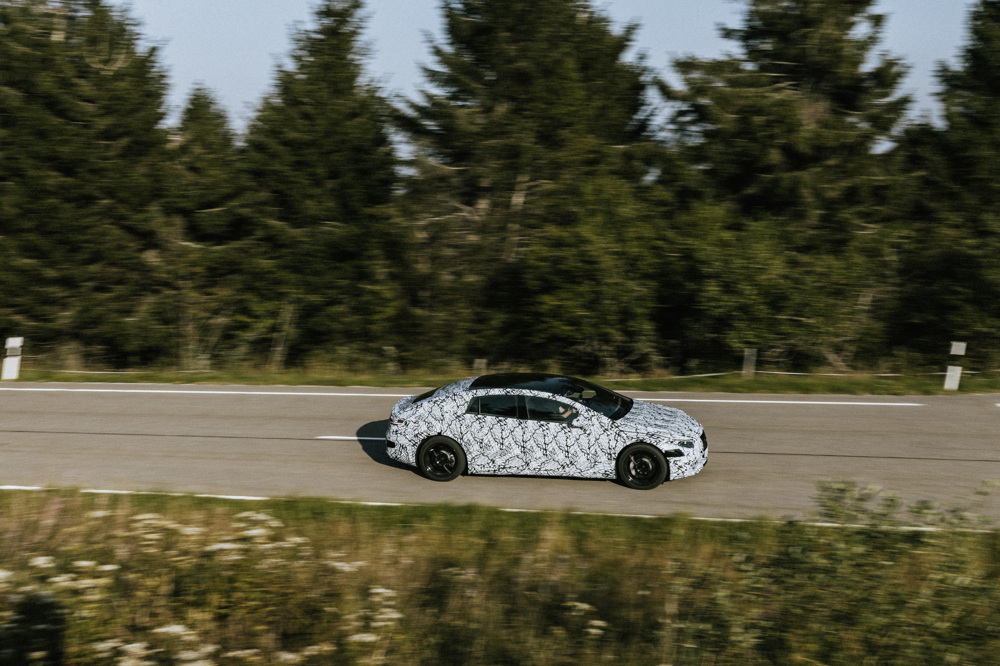 The EQS is expected to represent all the important values of a Mercedes-Benz product. It is undergoing thorough tests so that the electric vehicle is held to the same standards as its internal combustion engine counterpart, according to Christoph Starzynski Vice-President Electric Vehicle Architecture at Mercedes-Benz and responsible for the EQ vehicles.

“The EQS has already piled up far more than two million test kilometres from the heat of South Africa to the cold of Northern Sweden,” he said. “The EQS will be the S-Class of electric vehicles. That is why it is undergoing the same demanding development program as any other vehicle that has the privilege of proudly bearing the three-pointed star. In addition, there were quite a few tests specifically for electric cars that cover important development priorities such as range, charging and efficiency.”

The EQ line is part of Mercedes-Benz’s “Ambition 2039” initiative. The company is working towards offering a CO2-neutral new car fleet less than 20 years from now. Mercedes wants electrically powered cars including all-electric and plug-in hybrid vehicles to account for more than half of its sales by 2030.

Almost one third of MG sales are EVs in bumper September