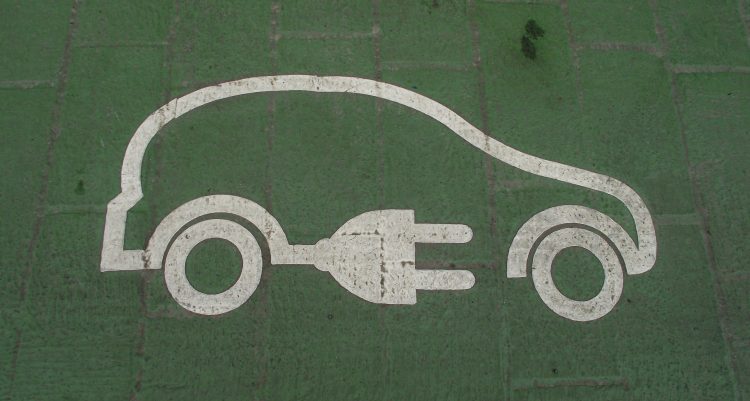 In April this year, the Benefit-in-Kind (BIK) rate for EVs dropped to 0% for the tax year. It will rise to 1% for 2021-22, then 2% for three years from 2022 to 2025. But previously, it had been 16%, so these are significant changes. In other words, if you receive an electric vehicle as a company car this year, you will pay no personal income tax on it until April 2021, and very little until at least 2025, whereas before April 2020 you’d have paid a lot more, making the reduction a significant incentive for employees to have an EV as a company car. In our previous article, we calculated that, if you received a Tesla Model 3 Standard Range Plus instead of a Mercedes C220d saloon as your company car from your employer, you’d save as much as £15,000 over three years of ownership in tax and running costs.

But what are the incentives for the employer to buy you an EV? Other than providing an attractive perk for employees, why should your company go electric, when EVs still tend to be considerably more expensive than internal combustion engine cars? In a follow-up to our original article, we will show that buying an EV makes just as much sense for a company as it does for the employee that receives it, and even more so if you run your own Ltd company.

The first upside for an employer is how much of the cost of the vehicle can be claimed against company profits, reducing corporation tax. For cars emitting over 110g/km of CO2, you can only claim 6% of the value per year. For new vehicles emitting between 50g/km and 110g/km it’s 18%. But for EVs and other new cars emitting less than 50g/km, you can deduct the full value of the vehicle including VAT in the first year, and even backdate some to the previous corporation tax year as well as carrying it forward to the next.

That means a company can save 19% (the main tax rate for corporations) when buying an EV, HEV or PHEV with under 50g/km of CO2 emissions through a company. That would be £7,693.10 off the price of a £40,490 Tesla Model 3 Standard Range Plus, making the real cost £32,796.90 after the first year of ownership and the tax saving has been claimed. In contrast, a Mercedes C220d costs £36,585, which starts off cheaper than the Tesla, but this car is rated over 110g/km so a company could only claim £2,195.10 against tax, making the saving a mere £417.07 in the first year. The company can keep claiming this over a series of years, but the vehicle would need to be kept a long time to catch up the saving available immediately with an EV purchase. In fact, if you purchased both a Tesla Model 3 and Mercedes C220d, the C220d would only have matched the real price of the Tesla Model 3 after 10 years.

This is a very persuasive incentive for a company to buy an EV when purchasing a car for an employee. Even though EVs are more expensive than equivalent petrol vehicles, the corporation tax deduction in the first year is likely to offset all or at least most of the price difference, and the much cheaper cost for the employee in BIK and running costs will make the this a very positive perk. While PHEVs with lower than 50g/km emissions also qualify for a complete first year tax write-off, only PHEVs under 50g/km with a battery range over 130 miles get the same 0% BIK as BEVs, and the percentage ramps up quickly as their battery range goes down, making them much less attractive for the employee recipient. A PHEV with a battery range under 30 miles pays 12% BIK this year, for example, and the goes up to 13% next year and 14% the year after.

It makes even more sense to buy a car in this way if you are a director of a Ltd company or sole trader working through a Ltd company. Let’s say you are the director of a Ltd company and want to buy an EV for £40,000. If you buy the car personally, the £40,000 will have come from your company as a salary or dividend, so it will have been taxed as income before the purchase, meaning you will have had to pay yourself much more than £40,000 before tax to supply the cost of the car. But if your Ltd company buys it for you to use, the only personal tax will be from BIK as described above, and the car’s value will be deductible from the company’s profits. The savings will be considerable, and it’s likely that a lot of the BEVs that have been arriving on the roads since April were purchased in this way.

However, be careful deducting the VAT as well if your company is VAT registered. You can only do this on a vehicle that is never used for personal journeys, only business – think “lorry used in a construction business” or a tractor. The Inland Revenue won’t look kindly on pretending a vehicle is purely for business when in fact the family uses it at the weekend as well as the business miles.

A company can also lease a car that is to be given as a company car to an employee. Again, if the car emits more than 110g/km of CO2, the amount you can claim is limited, to just 85% of the monthly payment amount. So here again, a low-emissions vehicle will be cheaper because you can claim the whole amount. If your company is registered for standard VAT (not one of the fixed-rate schemes) then 50% of the VAT can be reclaimed too, without the same need for 100% business usage. 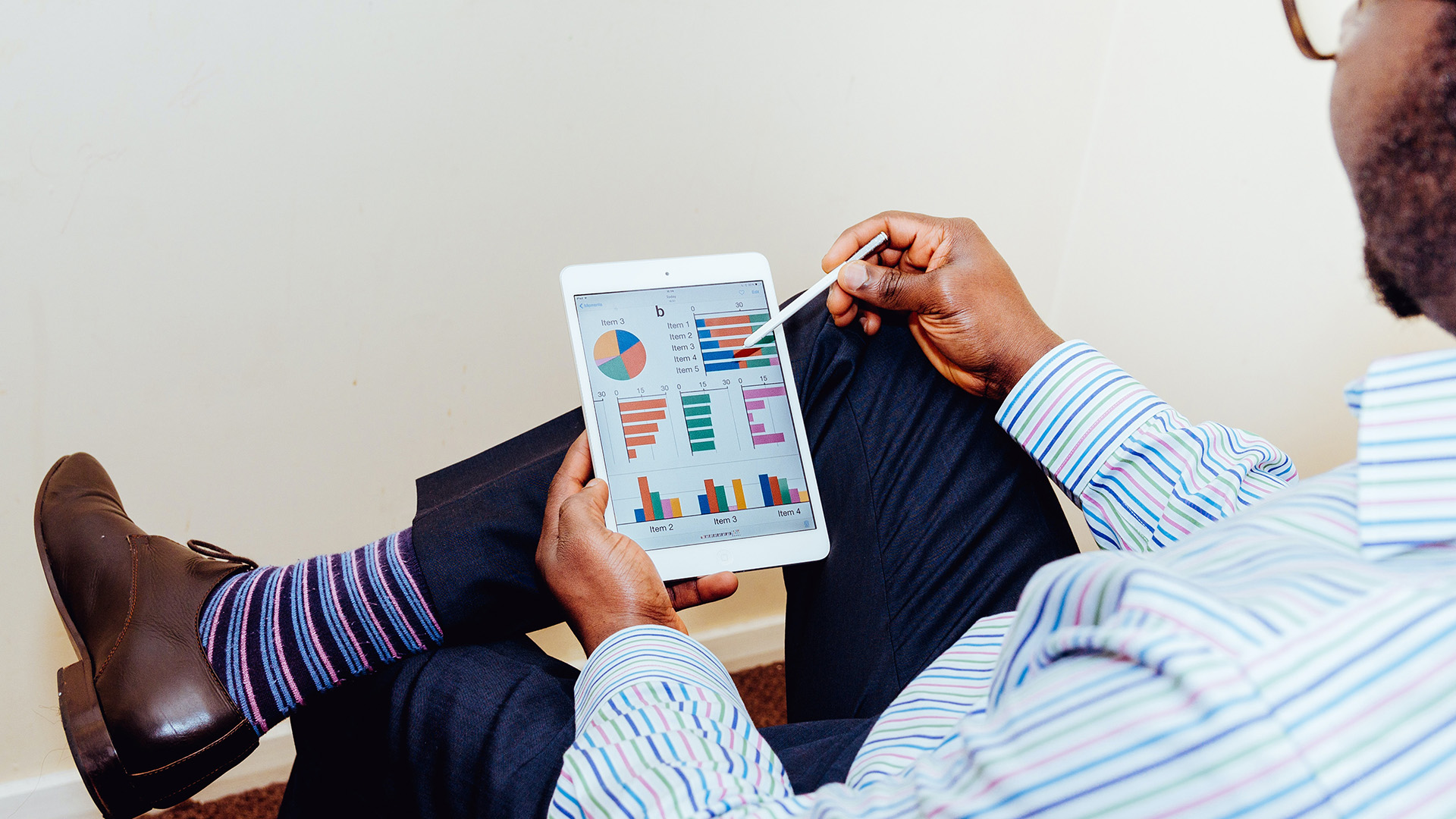 However, there are lots of variations on a lease deal. The above is where you lease the car for a fixed period and then give it back to the lease company at the end of the lease period. But if your company is entering into a hire purchase agreement where it is obliged to make all the payments, then that is the equivalent of buying it outright. In this case, the lease is really a loan. So long as the company’s name is on the vehicle ownership document, the whole amount of the vehicle’s cost can be deducted from taxable company income in the first year, just as if the car were purchased outright in cash.

Although this kind of agreement will incur interest, the overall amount of interest is still likely to be less than the amount saved through deducted corporation tax, particularly with interest rates on loans so historically low at the moment. Even with a company that doesn’t have the full amount to hand to buy an EV outright in cash, a business loan for the purchase can save money compared to buying the car as an individual.

Can you still claim business miles with a company EV?

A final concern might be whether you can still claim miles as an expense when you do use the company-supplied EV for business trips. The answer is yes you can, but at a reduced rate from a car you own personally. The usual price for charging your own car against company usage is around 45p per mile, which includes depreciation, cost and servicing. But if the car is owned by a company, including your own, you can only charge for fuel, which in the case of an EV means electricity, and not at the actual rate you paid. The usual rate for an EV is just 4p a mile, according to government advice, but some accountants reckon up to 10p a mile is admissible.

Either way, whether you are an employee or run your own Ltd company, buying an EV via a company and then providing it as a company car is a complete no brainer. The company will save over an equivalent petrol or diesel vehicle, even if the latter has a cheaper list price, and the employee will save absolutely loads. But best of all, it will save the planet and reduce urban pollution if you drive in a city regularly. So if you’re employee, tell your company to buy you an EV, and if you’re a company director yourself, make your next car an EV purchased through your company.

This article was written with advice from Creed Tax Advisers Ltd.