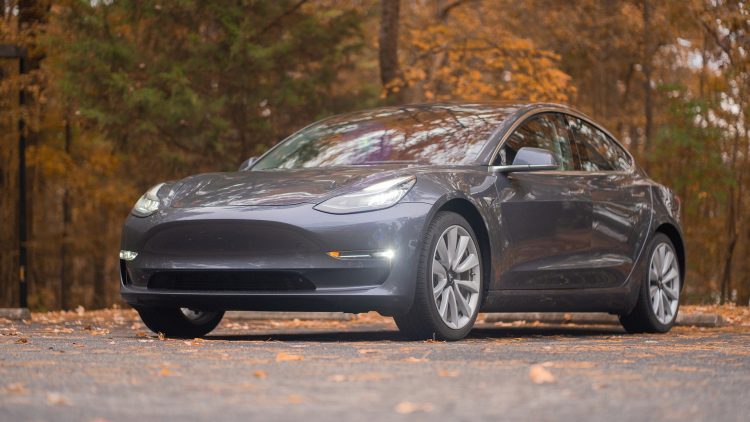 The leading European organisation that assesses the safety of new vehicles has developed a dedicated test and assessment protocol, and a grading system, for the emerging technology. The latest test series includes ten cars that offer Highway Assist: the Audi Q8, the BMW 3 Series, the Ford Kuga, the Mercedes GLE, the Nissan Juke, the Peugeot 2008, the Renault Clio, the Tesla Model 3, the Volkswagen Passat and the Volvo V60 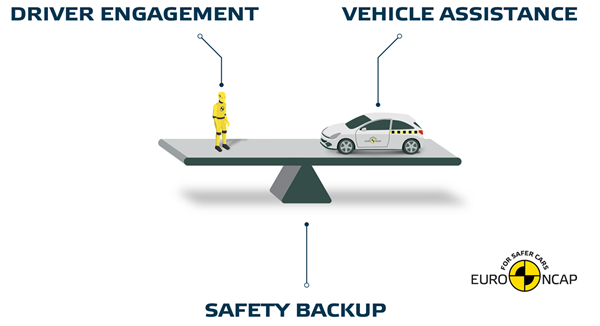 According to NCAP, Highway Assist is what helps the driver to maintain a steady speed and keep a safe distance from the car in front and to position the vehicle in the centre of the lane. It is created by combining (intelligent) Adaptive Cruise Control (ACC) with Lane Centring (LC) features.

The new assessment focuses on two main areas: Assistance Competence, which is a balance between the technical competencies of the system (Vehicle Assistance) and the extent to which it keeps the driver alert and engaged (Driver Engagement); and Safety Backup, the car’s safety net in critical situations.

The way they are rated is very similar to the stars system used when evaluating crash safety results. While the Audi Q8 and the BMW 3 series were outstanding, the Tesla Model 3 scored poorly.

According to the NCAP, even though Tesla is a pioneer of self-driving technology, its “Autopilot” system does little to keep the driver engaged. Its distinct steering strategy gives the impression that either the car is driving itself or the driver has full control, and the system is more authoritarian than cooperative. The California manufacturer system was ranked as ‘Moderate’, which is a 2 out of 4 score. However, the Volvo V60 and Volkswagen Passat received the same score, while the Renault Clio and Peugeot 2008 received only one out of four.

“The best systems offer a balance between the amount of assistance they provide and the level of driver engagement – and should be supported by an effective safety backup,” he said. “The results of this round of tests demonstrate that driving assistance is fast becoming better and more readily available, but until driver monitoring is significantly improved, the driver needs to remain responsible at all times.”

The full ratings for all ten vehicles are available here.