WM Motor launches six-seat EX6 Plus at Beijing Auto Show – but will it come to the UK? 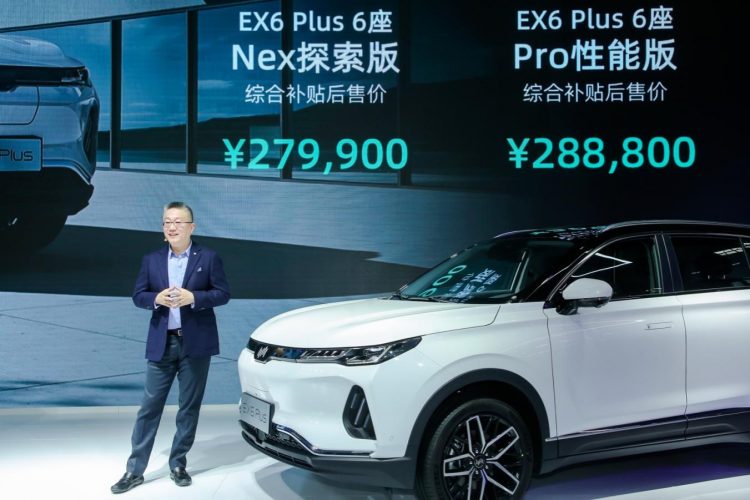 The emerging electric vehicle automaker WM Motor has revealed the EX6 Plus to the public at the Beijing Auto Show. 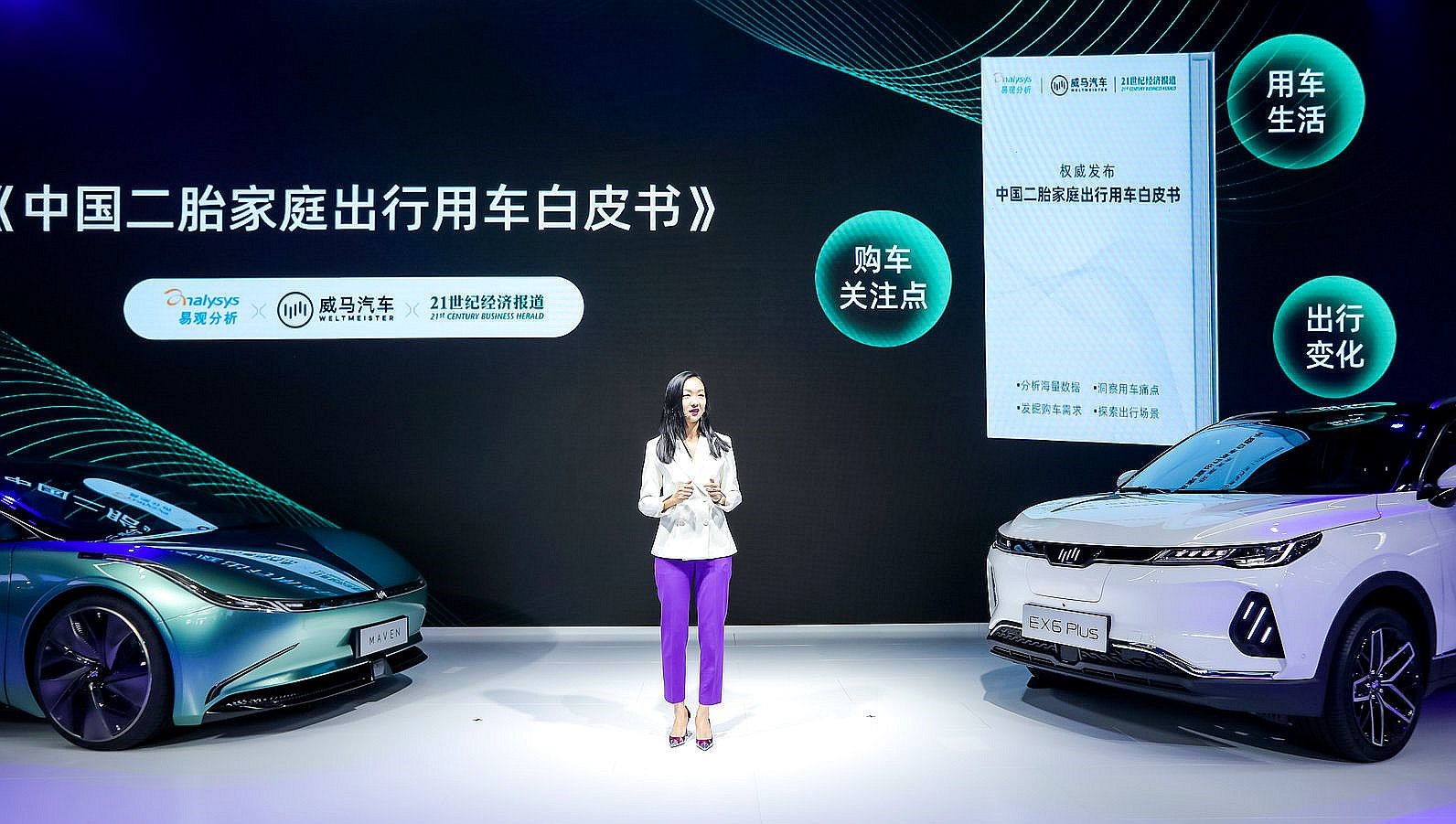 The 2 x 2 x 2 seating layout in the EX6 Plus affectively increases passenger comfort on longer journeys, as the separated middle seats allow each occupant to have their own space, eliminating the discomfort that can come from hours of sitting shoulder-to-shoulder. The absence of a drive shaft running down the centre of the vehicle leaves the floor space completely flat, allowing passengers more convenient access to the rear seats.

The lines of the car remind us of couple of models that are very popular in Europe. The design in the front is similar to the Toyota RAV4 and the overall length and bulkiness of the car can be compared to the Volkswagen Tuareg. 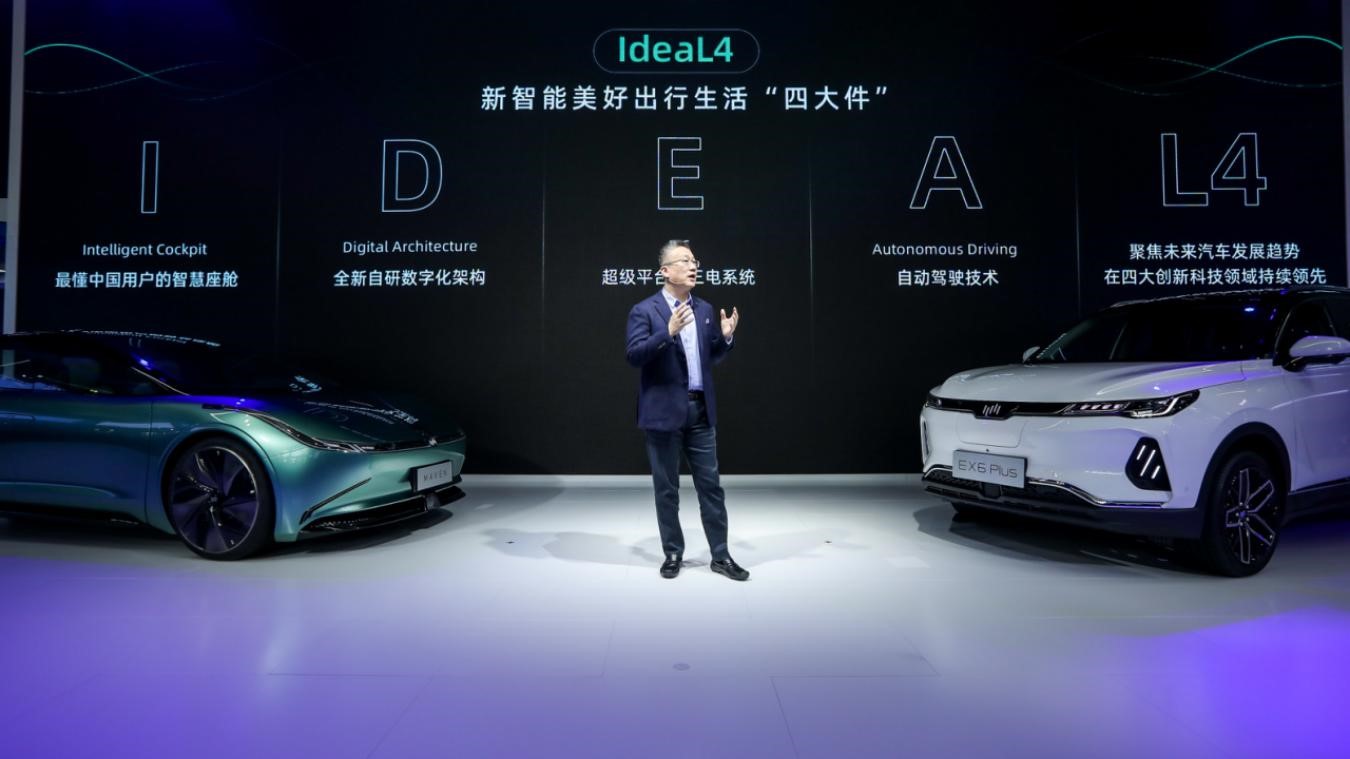 The EX6 Plus 400 is equipped with a 54kW/h battery, which provides a max power output of 160kW and an NEDC range of 408km, so we expect similar specs from the 6-seater model, although WM's website is promising 500km of range. However, it is still unknown when the vehicle will hit the market and if it will be ever produced outside of China.

At the presentation, the Maven concept sedan also made its first offline appearance. According to the company it will be equipped with Qualcomm Snapdragon's third-generation computer chip, providing CPU and GPU computing power 3 times higher than the industry average. It will also boast an NEDC range of 800 kilometres. The release of the first production model is targeted for the end of 2021.