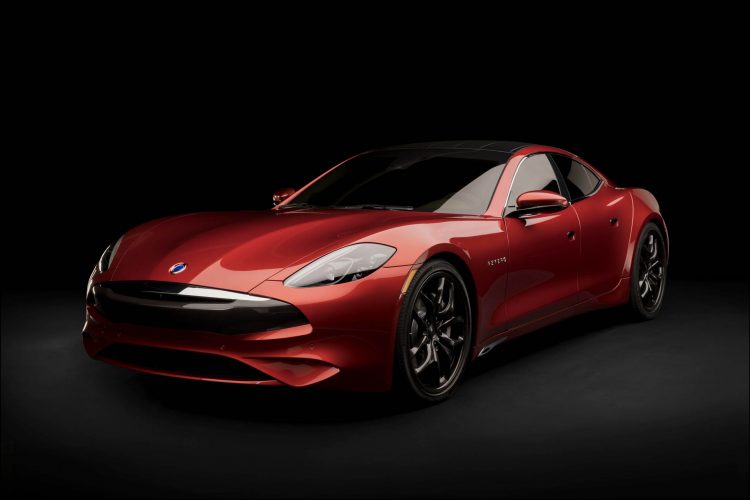 Karma automotive, one of the most intriguing electric vehicle brands, has just announced it will be introducing a new name for a family of vehicles in 2021 called the GS Series.

The GS Series will include Karma’s first-ever battery electric (BEV) luxury saloon. The company vows that the line-up will have the same elegance and style that we have been accustomed to from its previous models.

The GS range will retain the same exotic design of the Revero GTE to continue with the brand’s legacy but will include technological advancements. The GTE, which is also expected to launch in 2021, looks very impressive with a 0-60 mph acceleration in less than 3.9 seconds, electronic torque vectoring, 150kW Fast Charging (with a hoped for 80% charge in under 30 minutes), 200 miles on a 75kWh battery and 300 miles on a 100kWh battery.

The company prides itself in the fact that it produces luxury vehicles. However, thanks to the containment of the production costs the price of the GS Series will be more affordable to customers, according to Dr. Lance Zhou, Karma’s CEO.

“Cost reductions in the BOM, streamlining our supply chain and standardized production methods also allowed for a new, more attainable pricing structure for the GS line-up allowing for higher market penetration, opening up the market to a larger group of entry level luxury buyers,” he said.

The designs and specifics of this new range have yet to be revealed to the public.

To facilitate orders, Karma created a new pre-reservation order site which is now live at http://www.karmaautomotive.com/reserve. For a fully refundable $100 deposit, interested individuals can reserve a place in line.