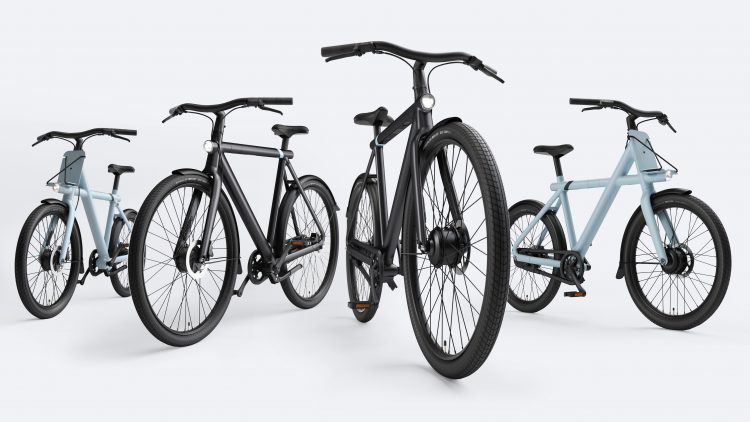 E-bike company VanMoof just secured funding for over $40 million that will allow the Dutch brand to expand its operations. The Amsterdam-based startup has just announced the new funding, taking its total investment to $73 million after the second round of funding in four months. This innovative new company was founded in 2009 by brothers Taco and Ties Carlier with the goal of revolutionising urban mobility.

This new sudden influx of capital is due to the fact that the market is currently booming. A 2019 report from Deloitte estimated that the number of e-bikes on the road would increase by 50% by 2023 to 300 million. Moreover, as a result of the lockdown the company has seen its sales skyrocket. VanMoof reported 220% revenue growth and it expects income of $100 million in 2020, which would be a 10-fold increase in just two years.

The $40 million investment, secured at the end of August, was made by Norwest Venture Partners, Felix Capital and Balderton Capital. It comes just months after the $13.5 million first round of funding announced in May. Thanks to the positive trend of the business and its founding, the company is starting to eye a possible IPO to further expand the company. 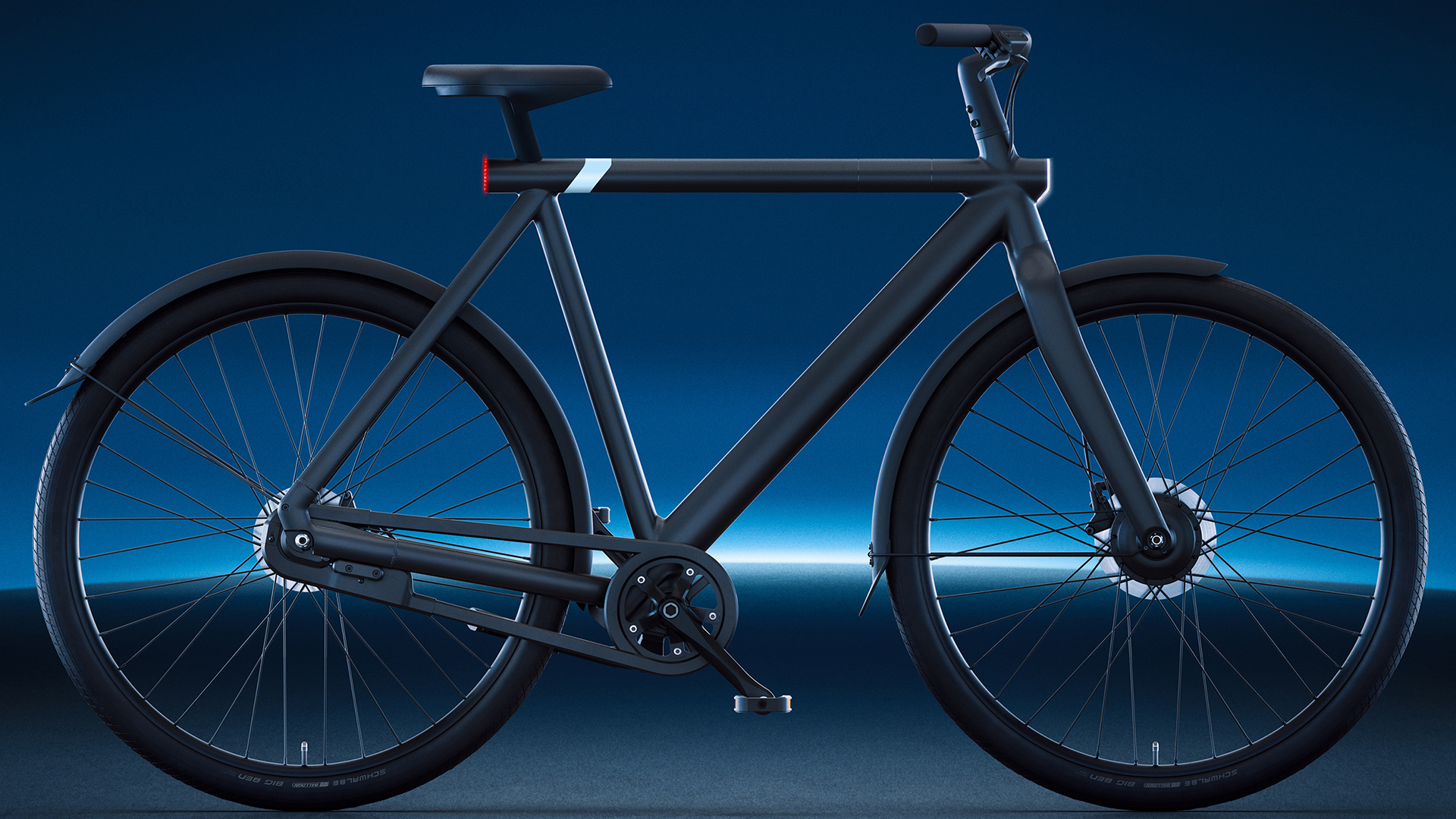 The Dutch maker is confident that its product will be embracing the future and a new generation while taking the market by storm, in a similar fashion to what giants such as Apple and Tesla did, according to VanMoof’s co-founder Taco Carlier.

“E-bikes are the fastest way to move around modern cities,” he said. “We need young people with a good income, with a new mind-set that don’t want to own cars anymore.”

For now, the goal of the company is to keep growing and to meet rising demand, and Carlier said the company has “no plan to become profitable this year or next year” as it focuses on expanding.

New growth in the U.S. has made America its third largest market with stores in Brooklyn, San Francisco and Seattle. VanMoof plans to open “pop-up” stores in spring 2021 in cities like Austin, Chicago, Washington, D.C., Los Angeles, and Portland.