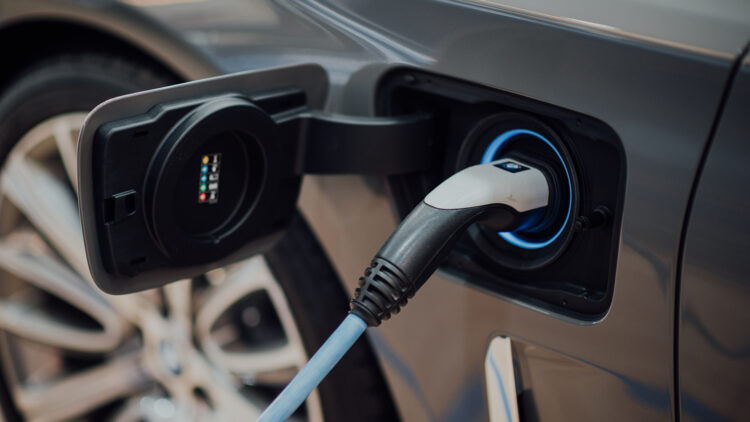 Photo by chuttersnap on Unsplash

A new projection by Wood Mckenzie says that EV sales are expected to reach 45 million units per year by 2040. The analysis has also highlighted how the future will be all-electric with 323 million EVs on the road. The staggering number of electric vehicles in the future, however, is expected to be lower than projections in previous studies by Wood Mckenzie. This is due to the fact that countries such as the US have not been favourable to transport electrification, according to Ram Chandrasekaran, Wood Mackenzie Principal Analyst.

“Despite EV stock growing to 35 times its current size, the transport emissions curve will flatten and not fall. The global CO2 emissions contribution of transport will increase by 1.3 megatons between now and 2040,” he said.

However, this minor reduction of the expected number of electric cars on the road by 2040 should not be considered a worrying sign as many automakers are heavily investing in the technology. The Korean giant Hyundai has changed its strategy and will switch its focus from hydrogen to battery electric. Volkswagen is expected to spend over 11 billion euros, in order to produce at least 1.5 million electric cars by 2025. Even supercar brands such as Lotus have announced that the company’s future will be far away from internal combustion engines.

This overall shift in the industry is also to be attributed in part to stricter government guidelines on emission, Chandrasekaran has pointed out.

“Major automakers have set their sights on being climate neutral by 2050 and view battery electric vehicles (BEVs) as the strongest lever to achieving that target,” he said.

Wood Mackenzie expects commercial EV adoption to see a step change when the total cost of ownership becomes favourable to EVs in the segment. Commercial EV sales are projected to top 5.5 million a year by 2040, with global stock hitting 40 million by the same year.

The analysis has also pointed out how electric buses in China have represented the entire market of commercial EVs for the past few years. Buses will lead the electrification process of the global commercial segment until 2026.

The electrification process of bus fleets is also starting to happen in England. As we have reported few weeks ago, there is a new trial in London that is testing vehicle to grid technology with double-deckers.

Wood Mackenzie is also highlighting that, after 2026, light-duty trucks will take over the charge to push electrification forward. Companies such as Volta are creating dedicated electric platforms that will revolutionise this segment of the industry.

While the automotive and commercial industries are evolving, at the same time the price of the battery keeps dropping and it is expected to breach the US$100/KWh threshold by 2024.

All these factors seem to point to only one evident thing, which is that the future will be electric, and it might be closer than we think.