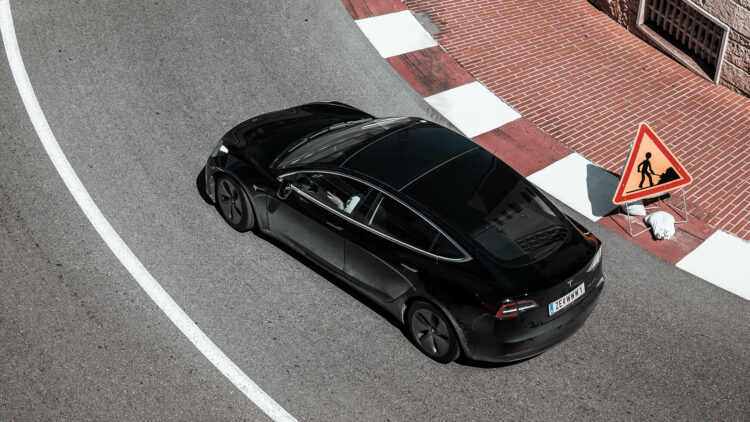 Photo by Jannis Lucas on Unsplash

Tesla owners in the UK should beware of trying to test the autopilot capability as they might end up getting stopped by the police. A Model 3 owner was warned by the Wiltshire Police because he was attempting to test the self-driving option on the mega-roundabout in Swindon.

The driver, after uploading his various attempts to complete the roundabout, which were all unsuccessful, onto his YouTube channel Tesla Driver received a stark warning by the police as the feature is still illegal in England.

“The UK’s current legislation does not allow for their [self-driving cars] use on public roads,” a spokesperson for the Wiltshire Police Department told the BBC.

Most European countries have very strict laws regarding the use of the autopilot option and that is why the feature has not arrived yet in the region.

However, the situation in the UK might change soon as it is not considered a permanent thing. According to the Wiltshire Department, because self-driving cars keep getting developed eventually the situation will change, but for now they advise drivers against the use of this particular feature as it is in a grey area of the law.

“The development of self-drive cars appears to be accelerating and no doubt will be part of our world in the future, perhaps very soon,” the spokesperson said.

The issue that the police has with the video is the fact that the driver willingly chooses not to dictate the movement of the car and the vehicle itself takes over. Technically that is a breach of the law, as the driver must always be in control of their own vehicle.

“The driver in the YouTube video is breaking the law when he allows the car to take control as he is not in proper control of his vehicle and, if stopped by officers, would be asked to attend court,” the spokesperson added.

The video demonstration happened at 5 am when the roundabout was empty, and the Tesla wasn’t representing any danger for other drivers.