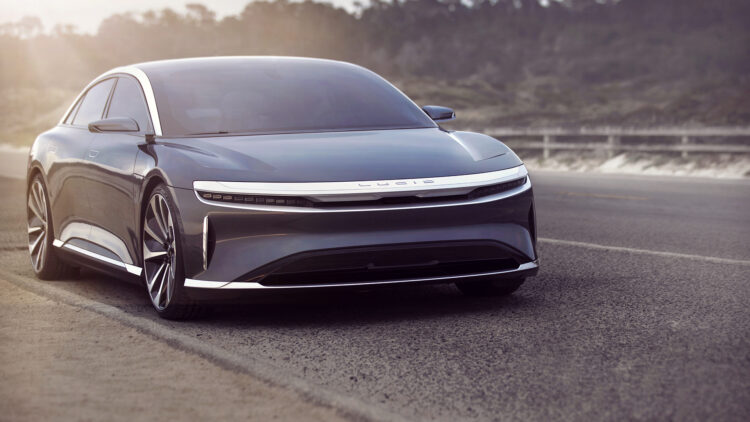 The Lucid Air has been quite a bit in the public eye in the past few weeks since the announcement that it will have an astonishing 517 miles range. However, today we get to look inside this car and truly see what this model has to offer.

The first aspect that makes the Air already remarkable is that it will have an output of 1,000 horsepower. Yes, you read that right, not only will the car be super-efficient, but it promises to be incredibly fast too. That power is generated by a dual-motor powertrain that Lucid has said was “miniaturized” to help boost interior space.

The battery is a sizeable 113-kilowatt-hour unit. The company said that it could have put a bigger battery in but one of the key aspects of this project was to have a lot of space for the interior cabin. The car also has 26 cubic feet of storage, with almost 10 cubic feet coming from the front storage space alone. 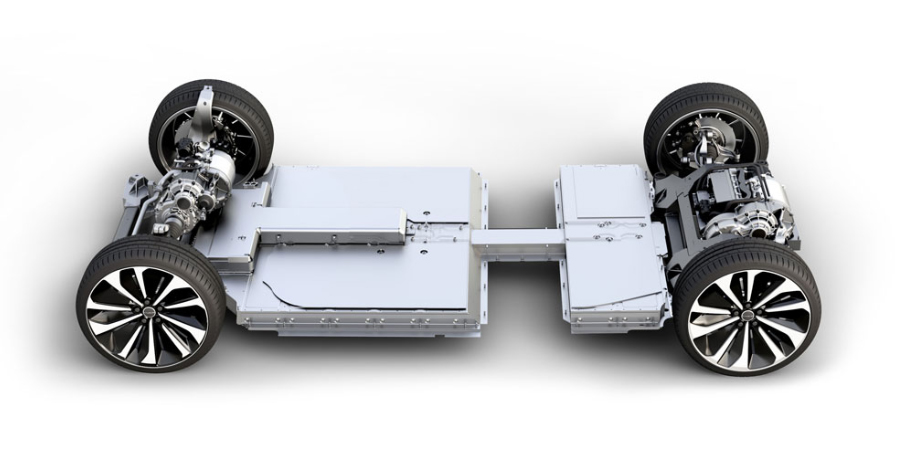 The Air is supported by a typical skateboard-style platform that Lucid calls LEAP (Lucid Electric Advanced Platform). It stores the battery in the floor and features double wishbone suspension up front and a multi-link setup at the rear. The motors and power control units are integrated with the suspension in order to maximise the space.

The platform also supports rapid charging as according to the company it will have the ability to fill up 300 miles of range in just 20 minutes. That equates to 20 miles of range per minute of charging, which if that turns out to be confirmed would be an outstanding achievement. 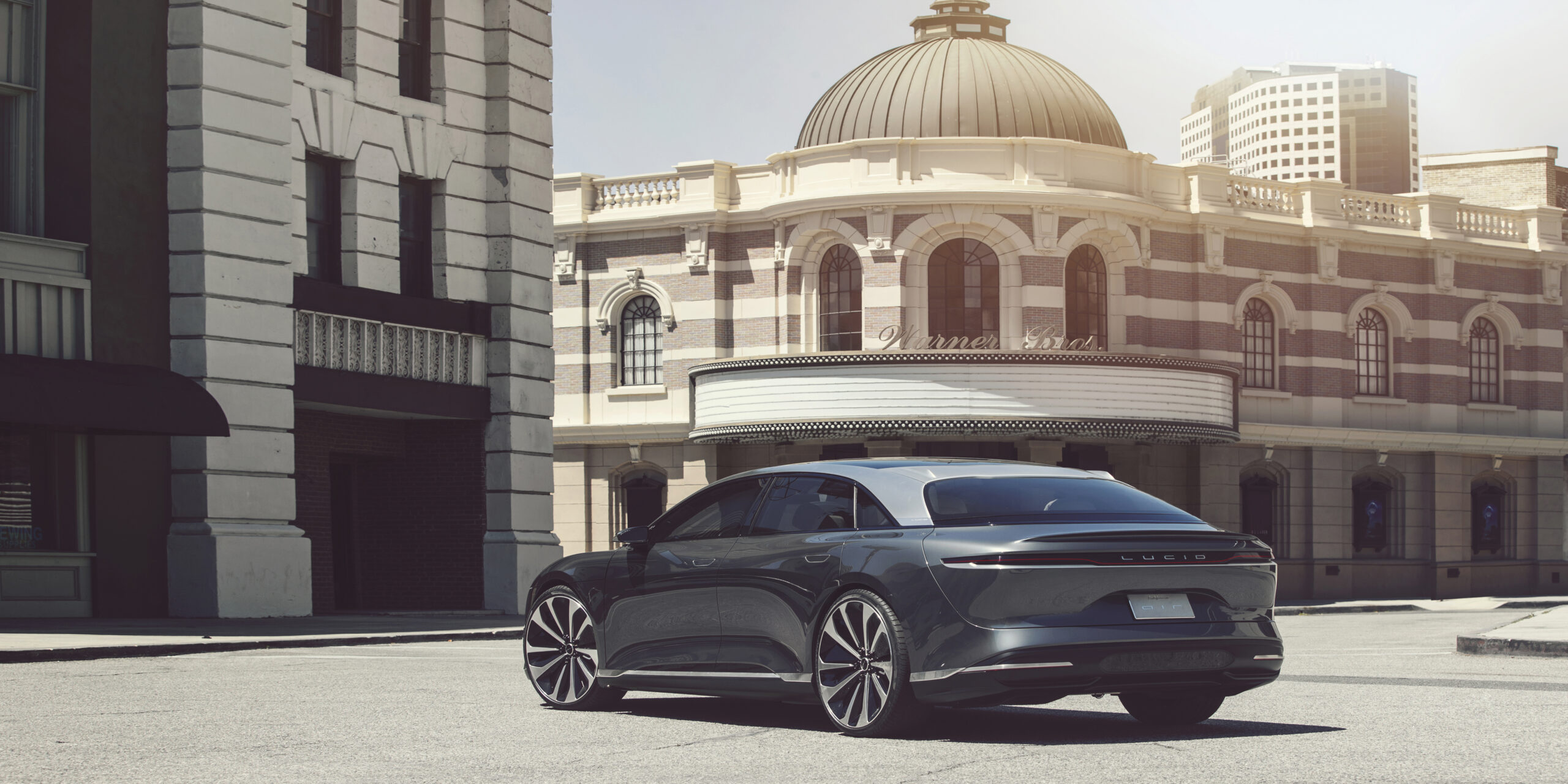 The Lucid Air does not have a simple task, which is to live up to expectations as it is supposed to be an incredible product. As we reported, the Air will also offer autonomous driving abilities since it will be one of the first production vehicles to be equipped as standard with lidar, a laser-based sensor that detects obstacles and objects, including pedestrians, as part of the vehicle’s collision avoidance system.

The only big question mark left on this car is about the starting price of the vehicle. Lucid, when it began the Air project four years ago, said that the it would start from a base of $60,000. However various reports say that the car might be costing at least double that. It will be interesting to see what the American company will ask for its elegant product.