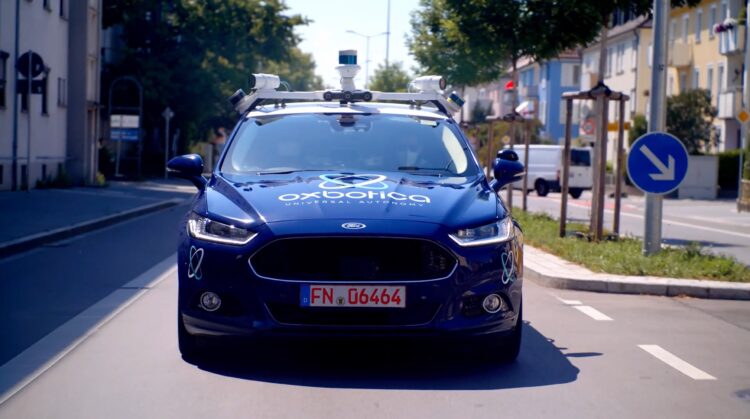 In order to achieve this exciting result, the company has gained an automated vehicle (AV) permit recommendation from the independent inspection body TÜV SÜD to begin trials on public roads in urban and rural areas in southern Germany. 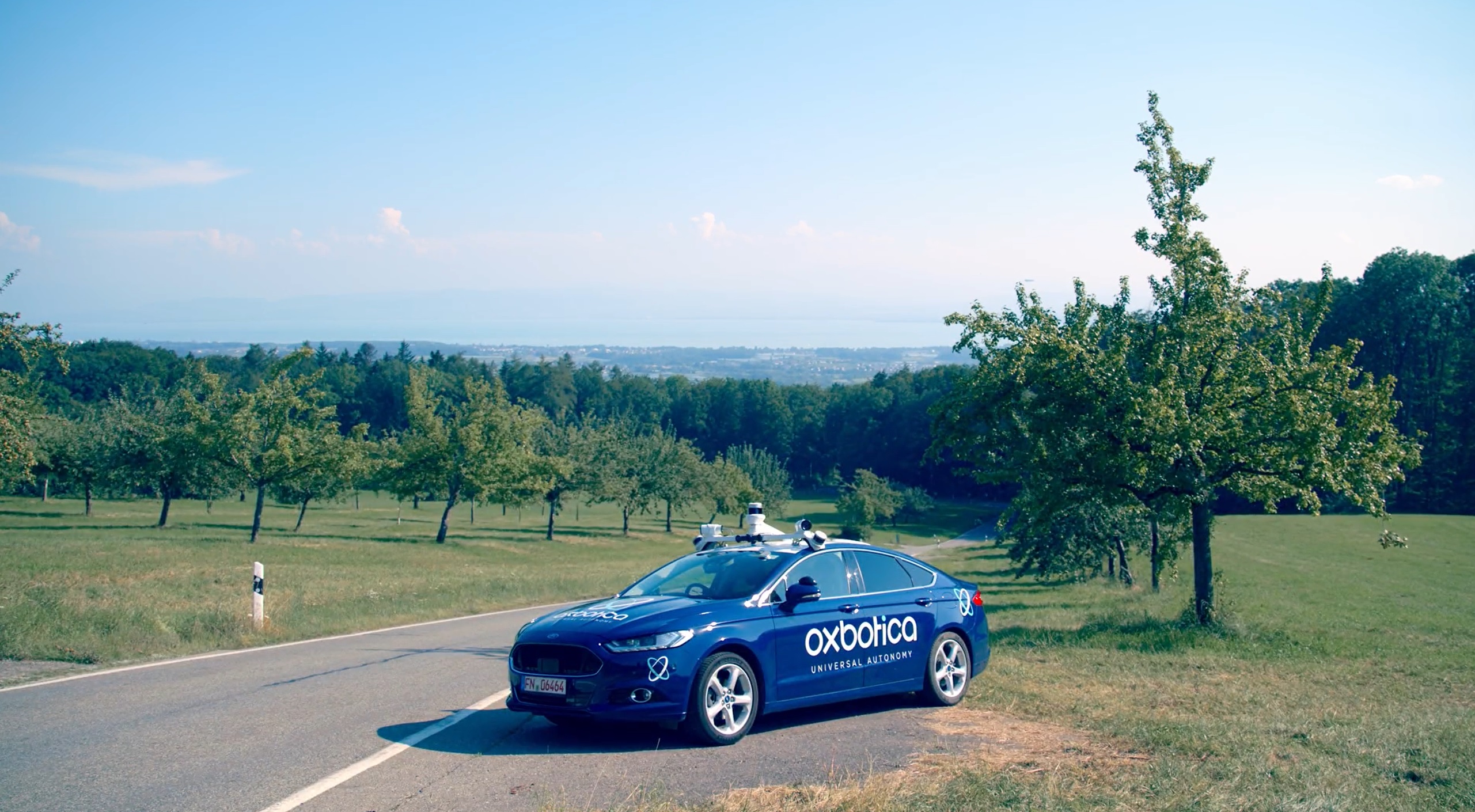 The official trials started last month on public roads near Friedrichshafen, with a fleet of vehicles successfully navigating a complex urban environment. To gain the AV permit recommendation, Oxbotica had to meet a rigorous assessment framework including detailed hazard analysis and the combination of physical real-world tests and scenario-based simulations.

After numerous trials, the new technology is capable of respecting the rules of the road both on the left and right side. This is a monumental step for the company as it indicates that AV is very close to international commercial deployment.

According to Ozgur Tohumcu, CEO at Oxbotica, the trial and its success represent a step closer to the future of the auto industry.

“Our ability to understand and adapt to the rules of the road for driving both on the left and right-hand side of the road provides a fast route to market for our autonomous vehicle software,” he said. “It also paves the way to take our autonomous driving software internationally through the ongoing commercial engagements with our partners.” 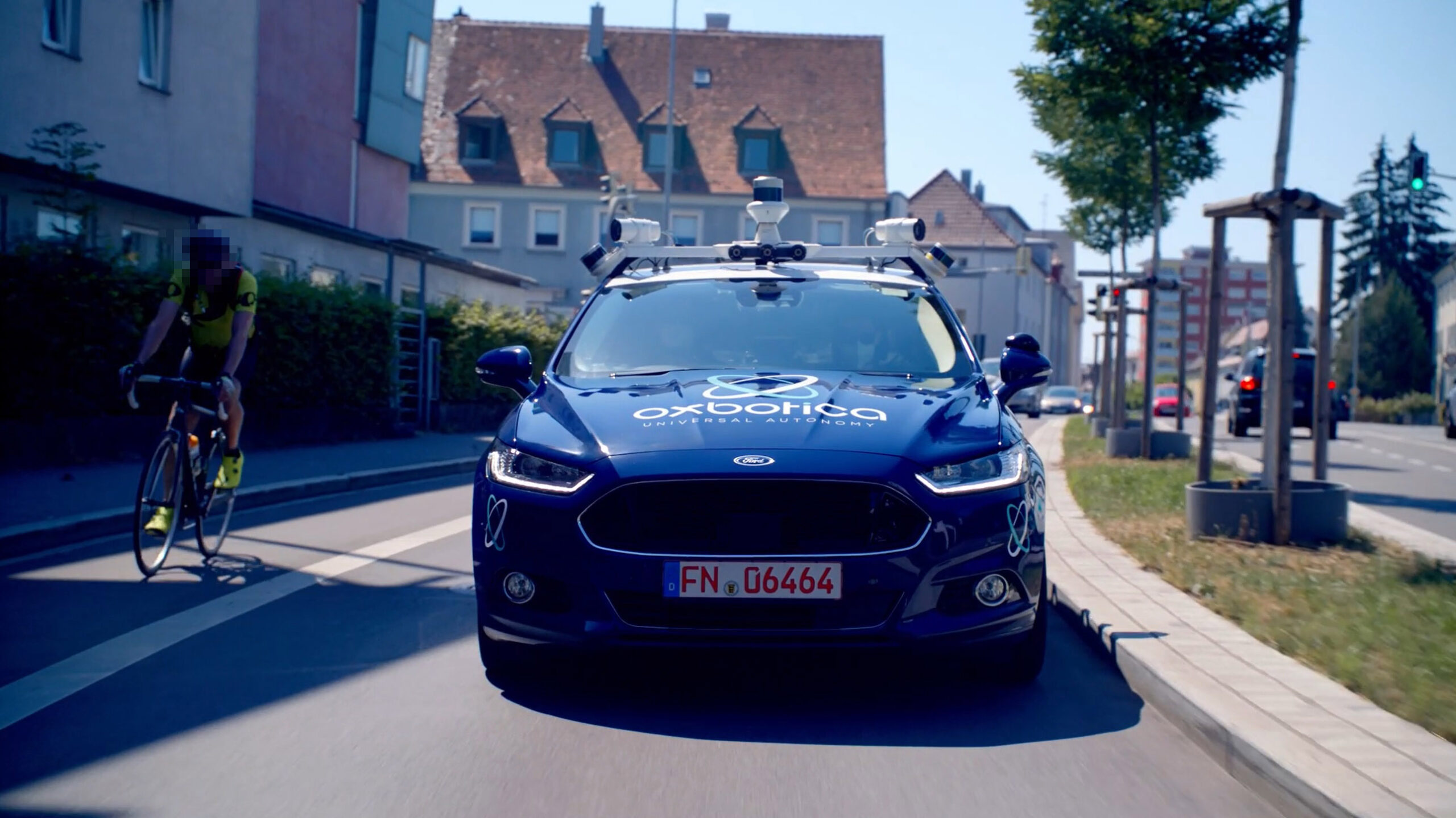 Oxbotica is working to solve any possible problem that could arise from AV technology. A few weeks ago, we reported how it is engineering a way to tackle the ‘urban canyon’ phenomenon, which is when the GPS signal is disrupted by the increase in skyscrapers and high-rise buildings. The firm claims that its software will be able to work independently of external infrastructures, which helps it localise without GPS. It will be using radar, laser and vision sensing. The company has also been using deepfake technology to accelerate the training of its systems.

Oxbotica was founded in 2014 as an Oxford University spin-off with a simple mission to develop autonomy software that will transform all industries where people and goods move. It also had a £14 million funding round in September 2018 and announced a strategic partnership with Addison Lee to collaborate on the deployment of autonomous vehicle services.