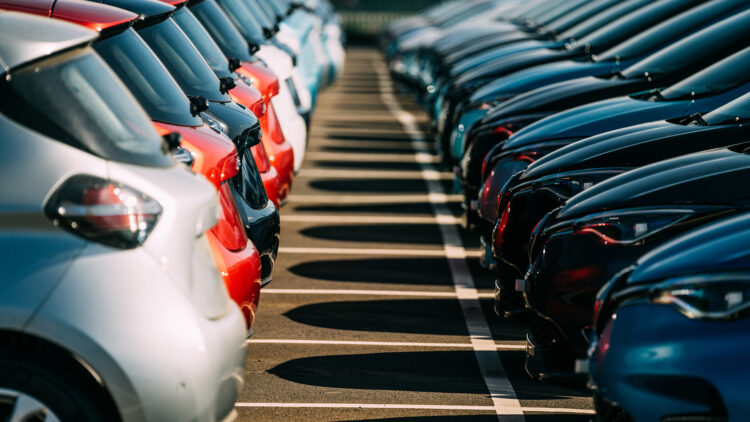 The number of electric vehicles sold in China is usually second to none, as the country has the largest share of the market. However, according to new data, the sales of EVs in Europe in 2020 have exceeded those in the Asian country.

This is the first time in five years that the European market has seen more sales. According to a report from Bloomberg, around 380,000 electric vehicles were sold over the 16 main European markets in the first six months of the year.

We have reported in the past few weeks how the sales of BEV have skyrocketed year on year especially in the UK. Just in July there was a massive 259% increase of electric vehicle sold compared to last year.

The UK EV market however is not the only one thriving during this first half of 2020 as an analysis by JATO Dynamics has shown that there was a 16.2% increase in the European EV market share in June and that trend has continued into July’s figures.

While the old continent has seen a robust increase in the number of EVs on the road, the same cannot be said for China as only 330,000 models were sold in this first half, which corresponds to an overall drop of 44%.

The rapid increase of electric vehicles on the road in Europe is due to the fact that countries such as England, Germany and France have put the greener technology at the centre of their projects to achieve net zero greenhouse emissions.

According to independent auto analyst Matthias Schmidt, the number of EVs on the road will keep growing and the sales in western Europe will surpass 1 million models in 2020.

It is a great achievement seeing the European electric vehicle market keep growing as it shows that an e-world might be closer than we think.