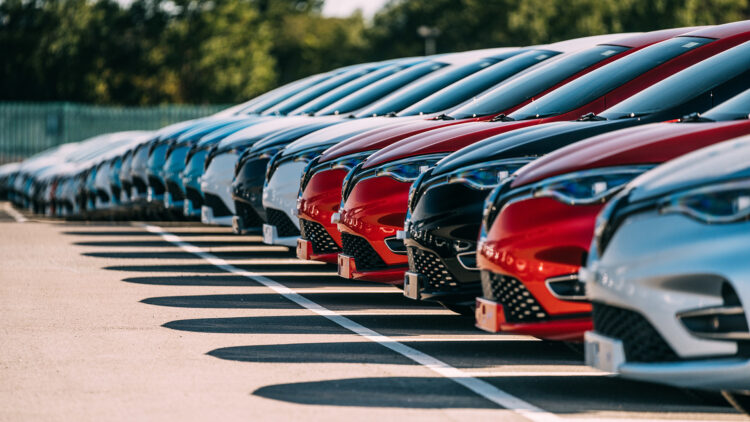 July was another display of how the pandemic has not affected the sales of electric vehicles and highlighted once again the popularity of the greener option. July 2020 was a record-breaking month for EV registrations in Europe with volume up 131% year on year to 230,700 units. EVs accounted for 18% of total registrations in July, far greater than their market share of 7.5% in July 2019, and 5.7% in July 2018.

The incredible result can be attributed to the fact that Hybrid EVs and Battery EVs are more affordable than they used to be according to Felipe Munoz, global analyst at JATO Dynamics.

“The rise in demand for EVs is strongly related to a wider offer that is finally including more affordable choices,” he said. “The higher competition amongst brands is also pushing down prices.”

Hybrid engines saw demand soaring by 89%. The mild hybrid versions of the Ford Puma and Fiat 500 contributed to this result. Plug- in hybrids saw the sales increasing 365% from July 2019. Battery electric cars also showed encouraging results. Registrations jumped to 53,200 this year compared to 23,400 units in July 2019, and the offer increased from 28 different models available to 38.

While the EV world is having another great month, it appears that Tesla has encountered some problems as its sales plummeted 76%, with only 1,050 units sold. The situation is due to the fact that the American giant has hit production problems in its plant in Fremont in California and some shipping delays to Europe.

“In contrast to the general trend of increasing demand for electric cars, Tesla is losing ground this year in Europe,” Munoz explained. “Some of this can be explained by issues relating to the production continuity in California, but also by high competition from brands that play as locals in Europe.”

As we reported before, so far this year has been a very good one for electric vehicles since the number of registrations has been generally unaffected by the pandemic. Instead, we have seen a major decrease in the number of petrol and diesel engines, even though in the month of July it seemed that the market had picked up a bit again.

It will be very interesting to see at the end of the year where EVs will be standing. If the sales are keep going at this rate it would not be a surprise to see this technology having a considerably larger share of the market by then.