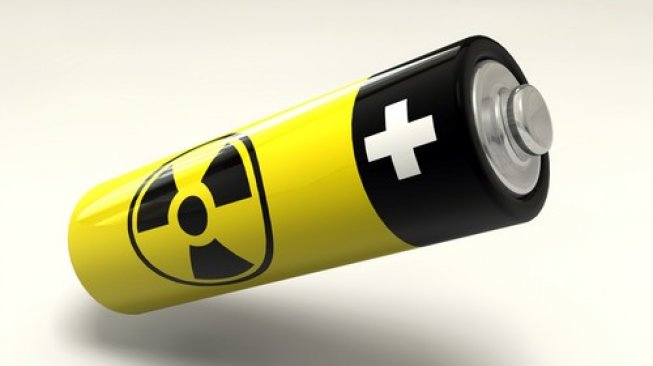 Californian company NDB might be on the verge of revolutionising the electric vehicle world as we know it with its new product, a nano-diamond battery that will have the power of a tiny nuclear generator.

According to the company, this new battery will last between a decade to 28,000 years without ever needing to be charged. Apparently, it will offer a much higher power density than a lithium-ion battery, which could bring immense advantages for electric vehicle applications.

The heart of each cell is a small piece of recycled nuclear waste. NDB uses graphite nuclear reactor parts that have absorbed radiation from nuclear fuel rods and have themselves become radioactive. However, the company has provided assurances that these nano-diamonds will be nigh-on indestructible and totally safe in an electric car crash.

NDB takes this graphite, purifies it and uses it to create tiny carbon-14 diamonds. The diamond structure acts as a semiconductor and heat sink, collecting the charge and transporting it out. Completely encasing the radioactive carbon-14 diamond is a layer of cheap, non-radioactive, lab-created carbon-12 diamond, which contains the energetic particles, prevents radiation leaks and acts as a super-hard protective and tamper-proof layer. 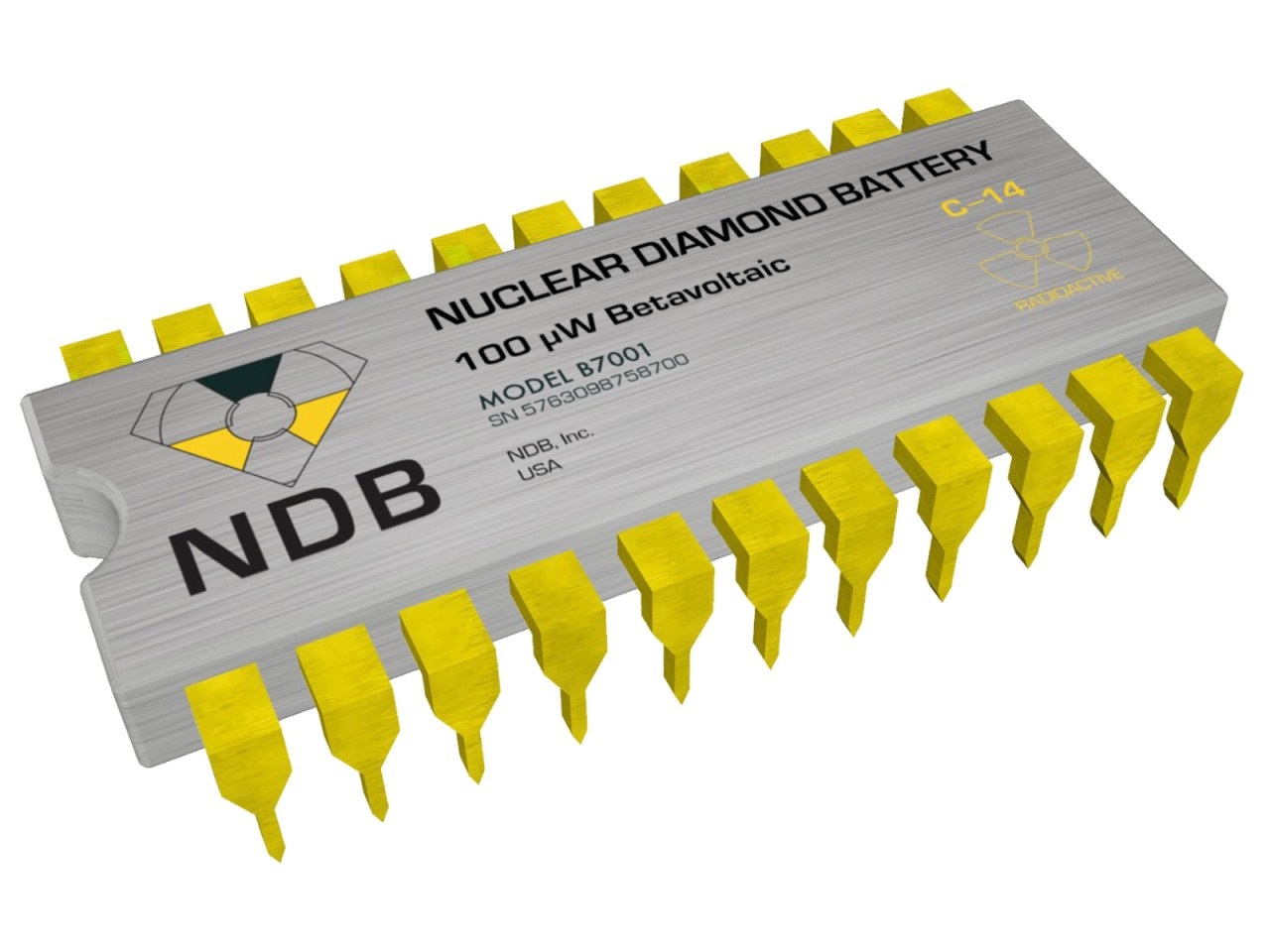 After all this complex process, what you will get is an unlimited source of power that doesn’t ever need to be charged, a sort of tiny miniature power generator that will conform to any shape or standard needed, including AA, AAA, 18650, 2170 or all manner of custom sizes.

The company says its batteries will be cheaper than current lithium ones and that the radiation levels from a cell will be lower than the ones produced by a human body.

This new technology would be a remarkable discovery, if it comes to fruition, and it could completely change the outlook of the next few years. It could take over lithium-ion batteries and truly speed up the all-electric revolution, as it is explained by Dr. John Shawe-Taylor, UNESCO Chair and University College London Professor.

“NDB has the potential to solve the major global issue of carbon emissions in one stroke without the expensive infrastructure projects, energy transportation costs, or negative environmental impacts associated with alternate solutions such as carbon capture at fossil fuel power stations, hydroelectric plants, turbines, or nuclear power stations,” he said.

So far, the company has completed a proof of concept, and is ready to begin building its commercial prototype once its labs reopen after COVID shutdown. A low-powered commercial version is expected to hit the market in less than two years, and the high-powered version is projected for five years' time.

Nissan rolls out green 70 number plates for EVs at dealerships

Nissan rolls out green 70 number plates for EVs at dealerships