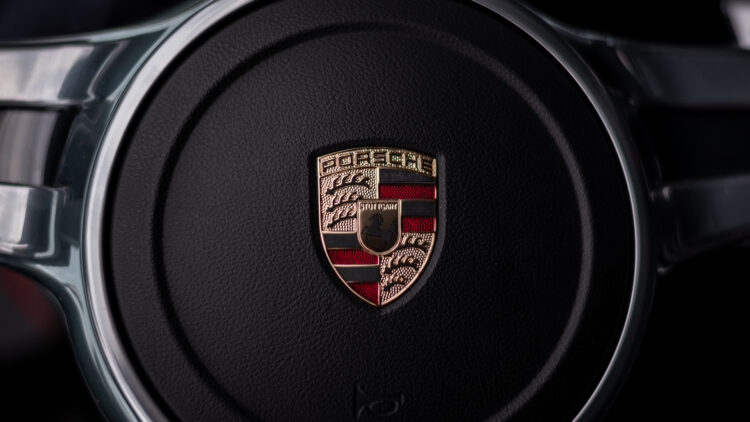 Photo by Olav Tvedt on Unsplash

It has been a chaotic few days in Stuttgart as Porsche has just announced that it will launch an internal investigation into suspected engine manipulation. According to sources, illegal changes to hardware and software could affect exhaust systems and engine components on cars built from 2008 to 2013, which include several 911 models and the Panamera.

Porsche has been conducting this internal investigation since June and it is probably trying to prevent another scandal of the magnitude of the ”Dieselgate” fiasco, which resulted in a hefty fine of $599 million by German prosecutors for neglecting supervisory obligations that were linked to diesel emissions cheating.

The only difference between this new investigation and the disastrous and rather embarrassing situation of “Dieselgate” is that the German company is being proactive and trying to understand what happened, in the hopes of stopping it before it can affect more customers.

Porsche is not alone nor the first brand that has been found guilty of completely duping consumers and regulators regarding the amount of pollution their vehicles produce. Parent company Volkswagen has most famously been found guilty on the same matter.

It seems pretty clear that once again Porsche finds itself in a bit of a rough situation. This should highlight even more to the company’s board how important it is for their future and most significantly for their reputation to ramp up the production of electric vehicles. 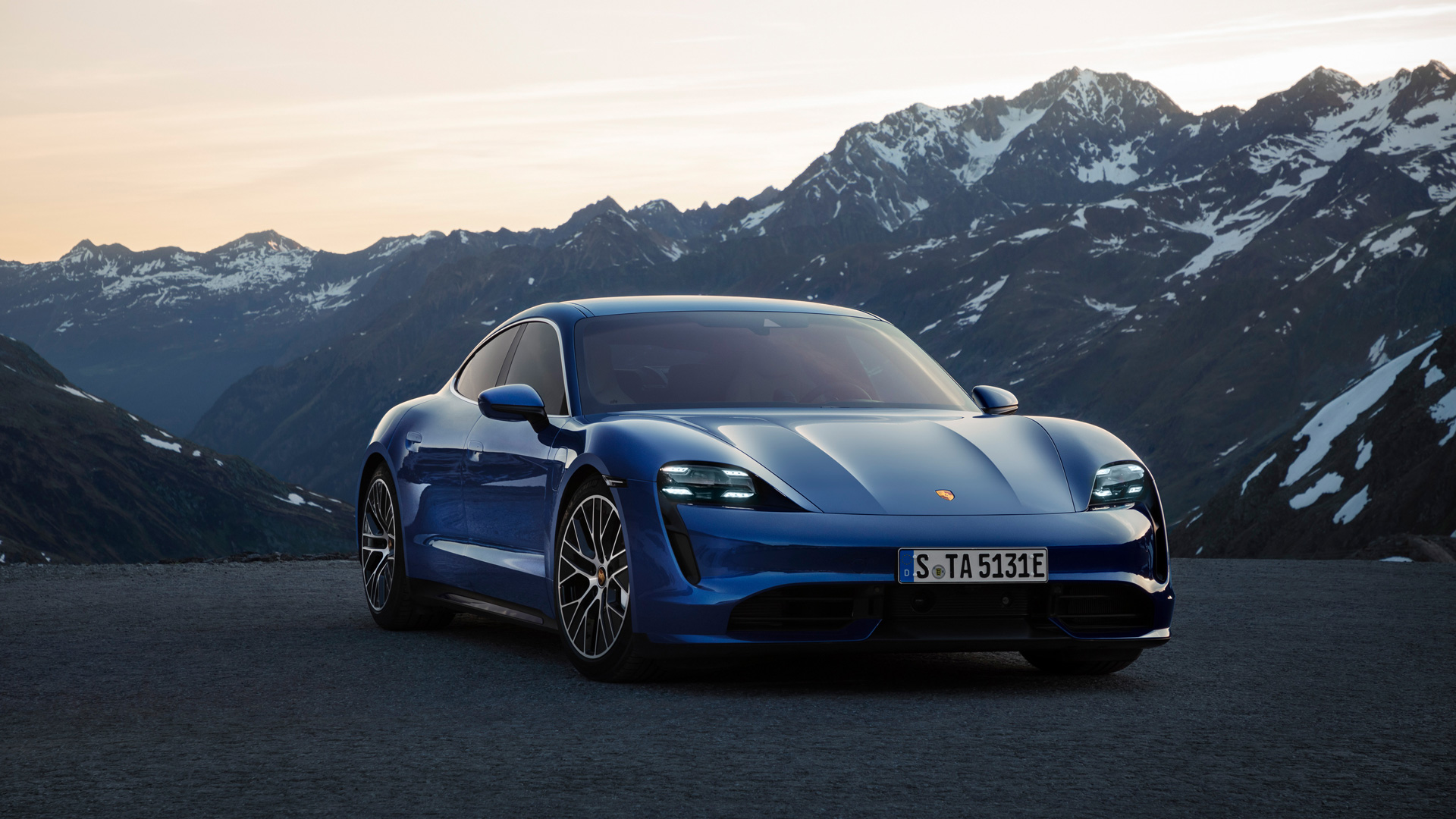 So far, the iconic brand has given birth to the interesting Taycan, where a slick design has been combined with a lot of power as all the variants of the model have more than 500 hp. However, the range is a just a mere 192 miles for the Turbo S and 201 miles for the Turbo, which is barely half of what a Tesla Model S Long Range can achieve.

Clearly, the auto-manufacturing world is heading towards an electric future. We can see automakers such as Hyundai heavily investing in the technology in order to be at the forefront of this revolution and not get left behind.

As the situation is standing right now, Porsche is clearly having some trouble with its internal combustion engine models and its EVs are still far from being perfect products. There is an important consideration to make: can the brand survive a full switch to an all-electric future?

We are not so sure about it. When anyone buys a Porsche, they know what kind of product they are getting because the brand has a tradition of building sensational engines in gorgeous cars. However, with the electrification process, consumers will buy a completely different thing. The iconic logo is the same, but the soul of the product might be something completely different.

That is why it is imperative that Porsche starts to take more seriously the transition as competitors are clearly not waiting around. Anything that a Porsche Taycan does, a Tesla can do but with a better range and a cheaper price, although the Taycan has shown itself a little quicker in some tests.

If Porsche does not realise soon where it is heading, the iconic logo that has been loved by millions of car fans around the world might not be enough to survive the transition.