Chinese automaker NIO has just announced that it will offer its customers the possibility of buying its cars but leasing the battery. Western EV makers such as Renault have ceased providing this system, but NIO’s version has some key differences.

The brand has officially launched Battery as a Service (BaaS) where users can purchase a car without the battery, making EVs more price competitive against existing powertrains, while also providing the flexibility to change battery capacity depending on their needs and pay accordingly.

As the battery price is not included in the overall sales price, nor in the finance payments, the costs are significantly lower to switch to an EV. Users who choose to purchase NIO cars with BaaS can benefit from RMB 70,000 off the car price across all NIO models, which is around £8,000 less, and subscribe to a 70-kWh battery pack for only RMB 980 (£108) per month.

BaaS has a national network of 143 Power Swap stations and services. NIO has already obtained more than 1,200 patents related to battery swapping and completed over 800,000 swaps for users. However, once the brand expands its market to Europe, this option might not be the best solution as other automakers had the same idea but stopped the service. 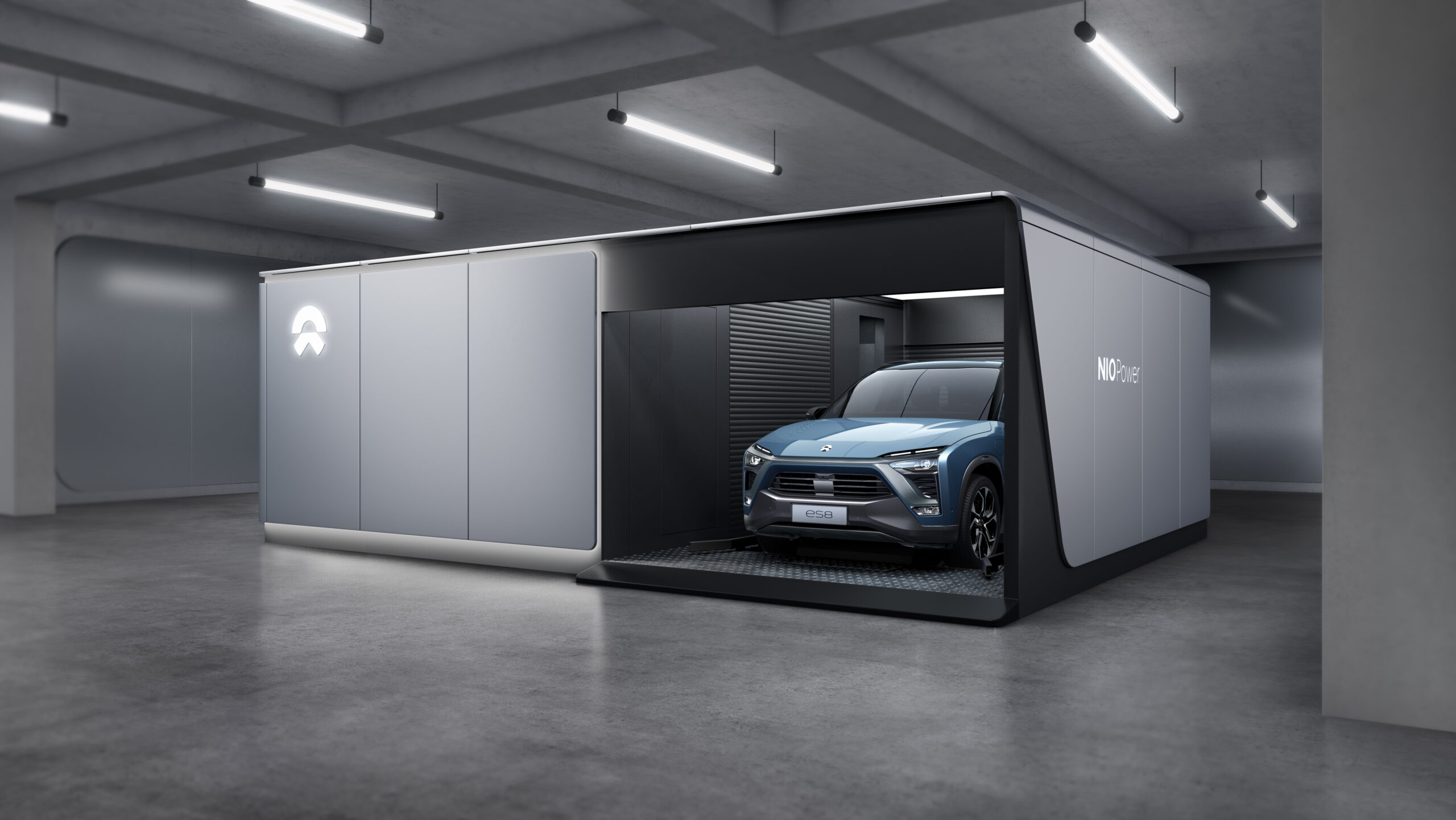 Renault was one of the first automakers to offer this option on its EV, the ZOE. However, this option will not be available with the new version of the model, increasing the overall price of the car.

The reasoning behind the battery swapping is due to the fact that technology is quickly evolving, and it makes sense in terms of depreciation to choose leasing over buying. With battery packs improving every year, many people and companies don’t want to be stuck with older batteries.

However, the same argument can be made in favour of buying it as this technology is constantly improving and batteries are becoming so much better, then their lifespan should not be a reason of concern anymore. But NIO’s BaaS also opens up possibilities such as renting a bigger battery for a short period, perhaps when taking a road trip holiday.

It will be interesting to see what the actual strategy of NIO is, once it enters the European market. The company would also have to make an important investment to create the necessary infrastructure in order to offer this service.