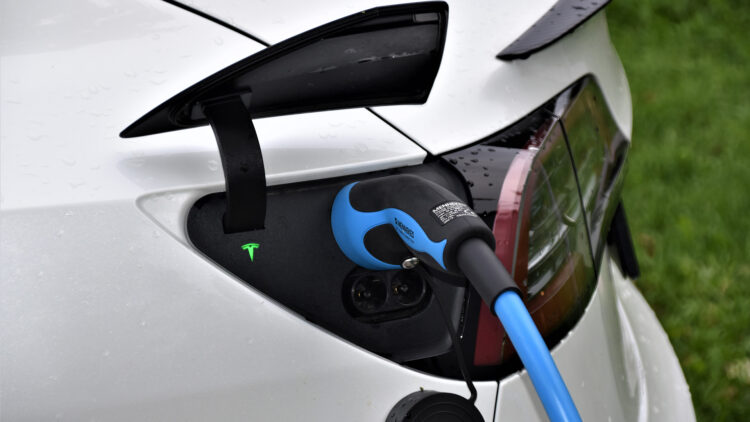 Global Action Plan wants the government to take action and enforce a 15% electric vehicle quota for car manufacturers. The call comes after reviewing the results of a poll commissioned by the organisation, which implied that the public is ready for the EV switch.

The new polling carried out by Opinium on behalf of the Global Action Plan charity and the FIA Foundation pointed out some interesting facts such as that people who own more than one car would be the perfect recipients to switch to an all-electric technology. By simply choosing an EV for their second car, there would be more than 5.7 million zero-emissions vehicles on the road.

The research also highlighted the fact that 59% of the families that own two cars have off-road parking, which represents the ideal situation to charge electric vehicles. Also, the poll points to the fact that the second vehicle usually is used around 50 miles a day, which is way below the average range of an electric car. According to BloombergNEF, this was around 183 miles in 2019. Clearly, a switch to EVs would be beneficial to these families and for the reduction of emissions. This is a great opportunity for electric automakers to take advantage of an untapped market.

Not only it seems that the market is ready for the switch to EVs but the poll has also highlighted how 53% agree that car manufacturers make too much money selling petrol and diesel cars. A sizeable 90% think it should be a priority for the UK’s government to regulate car companies to force them to sell more affordable cars that do not produce emissions.

There is a concrete possibility to introduce a large number of EVs vehicle on the road, if the manufacturers fully commit to the technology by changing their advertising strategies, according to Chris Large, co-CEO of Global Action Plan.

“The car industry often cites the long family holiday and availability of public charge points as a major reason that drivers won’t go electric,” he said.  “But the facts are that for one in six cars on the road, the ‘second’ car in 5.7 million households, these are not problems and electric cars are the perfect vehicle.“

There is a market and the buyers are ready for the switch. Now it is in the government interest to smoothen the transition by issuing at least 15% electric vehicle quotas to car manufacturers in order to meet the earliest phase-out date.