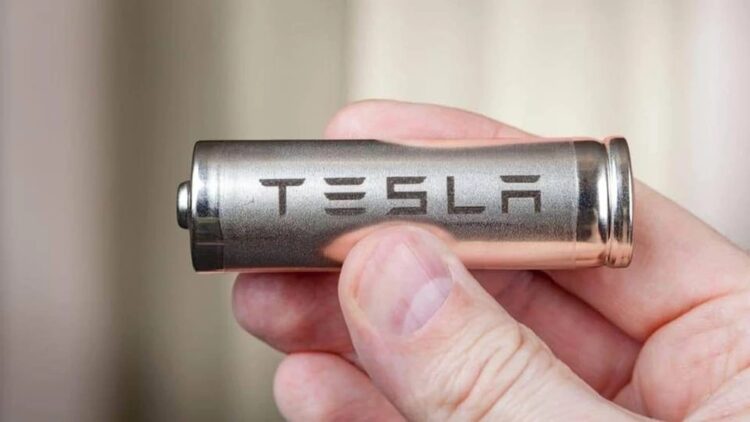 A Tesla battery research group has released a new research paper that highlights how the company might have found a way to create the next generation of batteries.

Apparently, Musk’s company might have found a way to increase energy density without increasing costs. The findings highlight how they managed to create a new “anode-free lithium-metal pouch cells with a dual-salt LiDFOB/LiBF4 liquid electrolyte.” This means that they might have solved the problem that comes with replacing the conventional graphite anode with lithium metal without having to use solid-state electrolytes.

They had published a similar research last year, but were only able to achieve 90 cycles, which is clearly not enough for commercialization. In this new paper, however, they show how they have achieved over 200 cycles, which is still not enough but it is a massive improvement from last year. 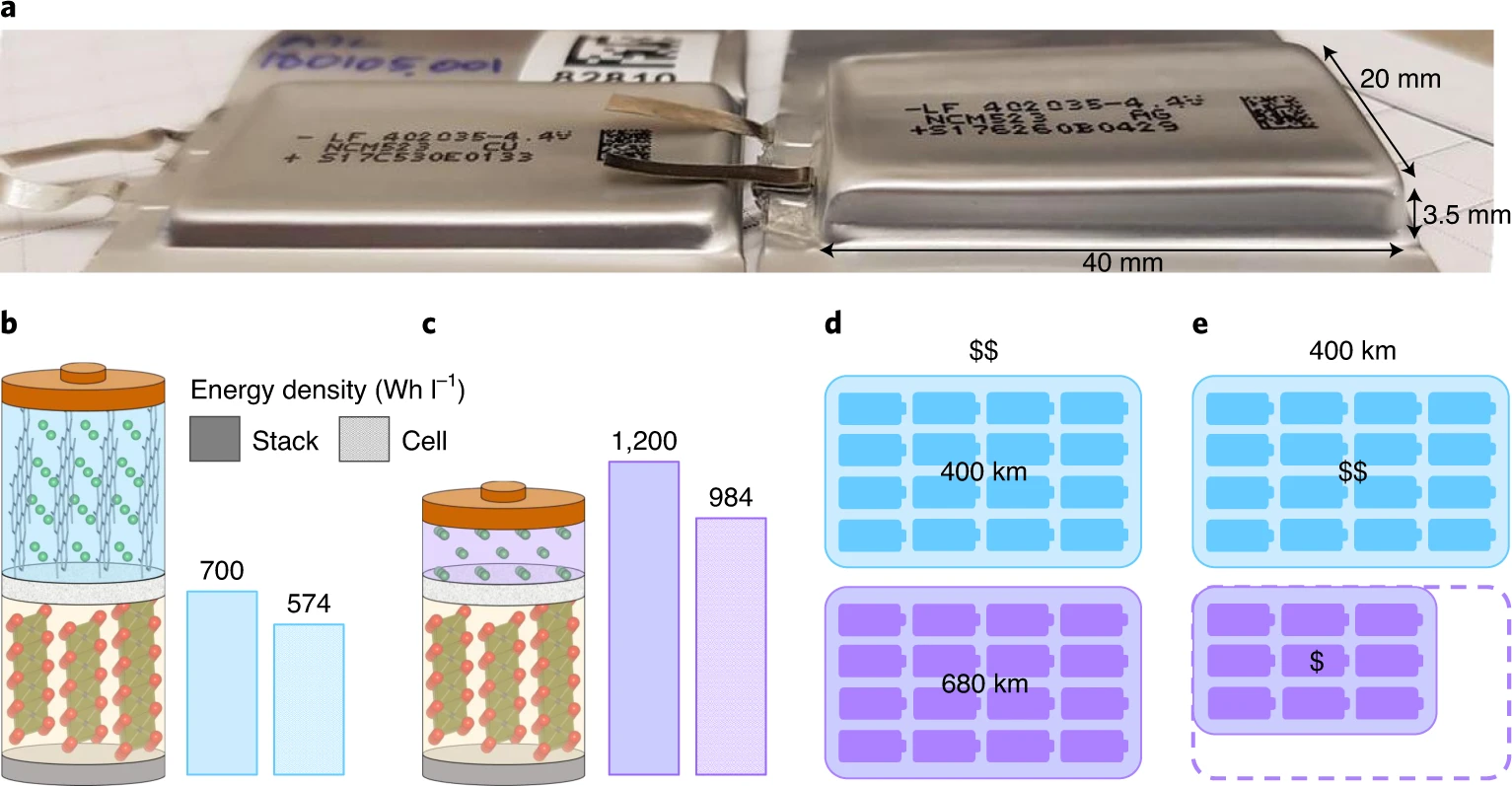 It seems that Tesla might be on the right track not only to improve lithium-ion batteries but to truly revolutionise them. It could either lead to 70% more range with the same battery pack size and cost or lower weight and lower cost for the same range. Either way it could be another achievement that would set apart the Californian brand from the rest of the market.

The research team in Canada is led by Jeff Dahn at Dalhousie University, who is considered a pioneer in Li-ion battery cells as he has been working on them since the embryonic days of the technology. He is credited for helping increase the life cycle of the cells, which helped their commercialization. Previous enhancements from Dahn include anode-free batteries, and single-crystal cathodes.

If the team will have another massive improvement on the number of cycles, the next logical step would be to test these new batteries on actual vehicles. Tesla is currently standing at the edges of a breakthrough that could revolutionise the industry. As many of his ventures, Musk is not afraid to dare and go where people haven’t been yet, whether it is new battery chemistry or another planet. We can’t wait to see what Tesla reveals on its Battery Day, which has now moved to 22nd September.