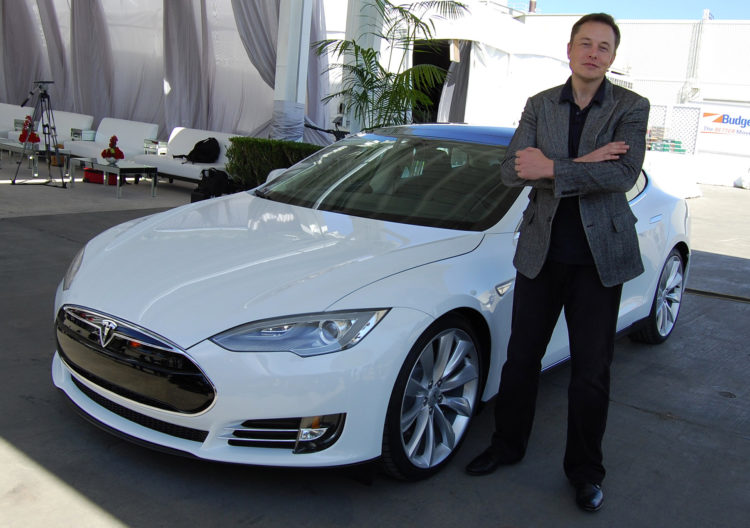 As Tesla stock keeps soaring, the company is planning to capitalise on this positive trend and expand its operations with a new factory in Texas.

We reported few weeks ago that Tesla has recently become the most valuable automotive company in the entire world, overtaking Toyota. Now it is planning to open a new mega factory in Austin that will be 5 million sq. ft.

There was a lot of speculation on where the next big investment would be for Tesla. However, a $65 million tax rebate deal by Travis County and a district school led Musk to choose Austin as the final location.

The new facility will generate a wave of new jobs as it is reported that there will be up to 5,000 roles up for grabs as the factory will be producing the highly awaited Cybertruck, the Model 3 and the Model Y.

According to Musk the location will be only five minutes from Austin International Airport and about 15 minutes from downtown. 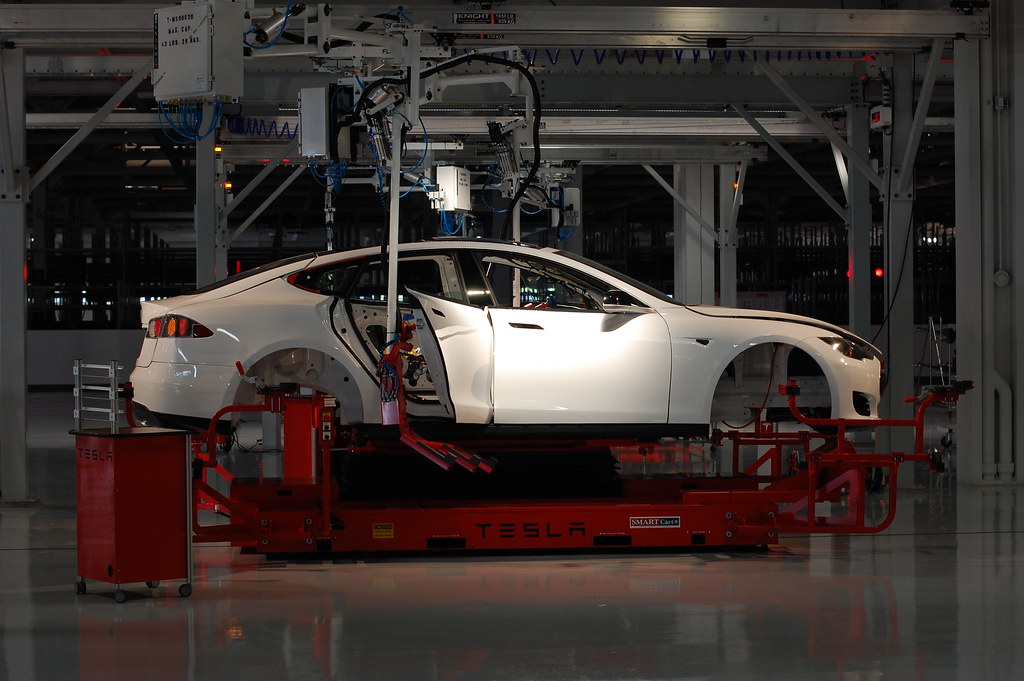 This has been a week full of announcements for the Californian brand as it is reported that the company will also manufacture battery cells in its planned factory in Grünheide, just outside of Berlin.

The German site is currently going through its first expansion stage of Gigafactory 4, which will allow 500,000 electric vehicles to roll off the assembly line in Brandenburg annually. Tesla is currently working on the foundations on the site, and the first vehicles, especially the Model Y, are to be produced there as early as July 2021.

Tesla’s plants around the world have different suppliers for cells. In the U.S, they come from its own co-production with Panasonic. Instead, for the Gigafactory 3 in Shanghai, the electric car manufacturer is ordering cells from LG Chem and, to a lesser extent, from Panasonic. Starting this month, CATL will apparently also start supplying Tesla in China with new types of LFP battery cells.

However, the goal of Tesla is to start producing its own batteries on a massive scale and in the recent Q2 earnings report, CEO Elon Musk said that the Roadrunner battery project will be located in Fremont, California.

NIO launches EC6 electric sportback coupe, but will it ever come to the UK?