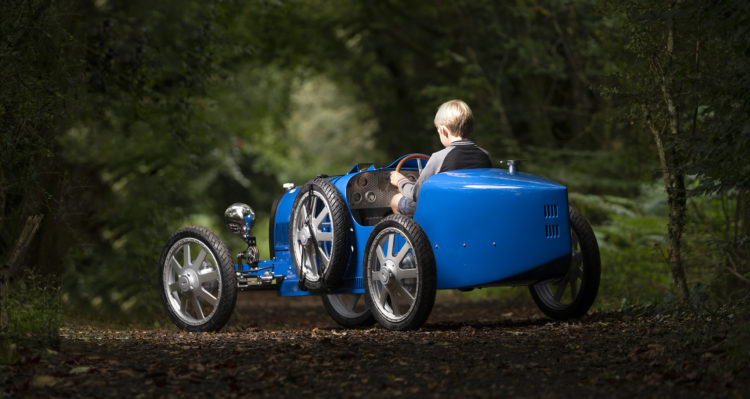 They say you should start them young and that is exactly what Bugatti is doing with its partnership with the Little Car Company. The two companies have teamed up to build 500 miniature electric Bugatti vehicles for kids.

The mini-Bugatti is a replica of the legendary Type 35, one of the most successful racing cars the company has ever produced. Initially, all the 500 models were sold right after the 2019 Geneva Motor Show, however some buyers have backed – out making a few available. 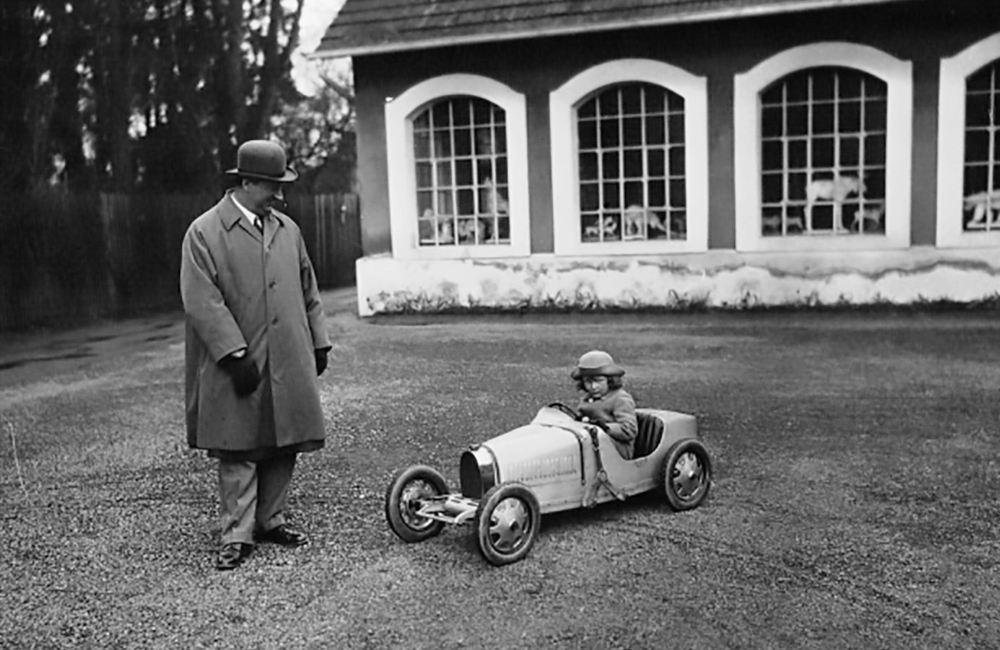 This car is called Bugatti Baby II as it is not the first time that the company has created a half-sized replica of the Type 35. In 1926, the original founder of the company, Ettore Bugatti decided to build one for his son, however customers were so amazed by it that another 500 little cars were produced.

The Bugatti is advertised as a car for kids. However, to own one you would have to pay as much as a grown-up car because the base price is $35,000. With that amount of money, you could buy the base model of the BMW Series 2 or a Ford Mustang.

The new Bugatti Baby II is somewhat larger than the 1926 replica. It's 75% of the size of a real Bugatti Type 35. While the original Bugatti Baby was meant for an eight-year-old to drive, the new car is intended for young teenagers 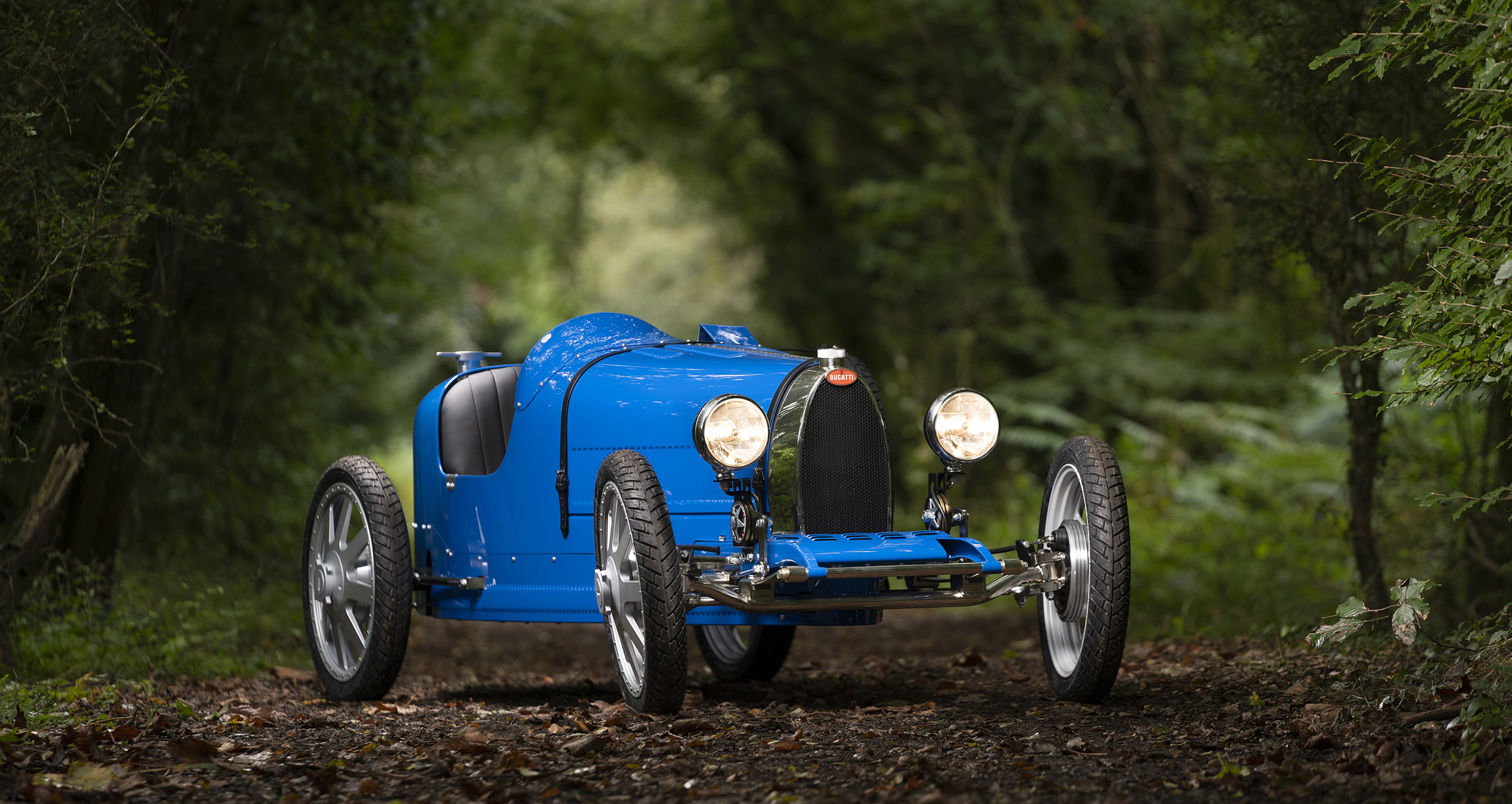 The base model will come with two driving modes, a Novice 1kW mode limited to 12mph and an Expert 4kW mode that can reach around 30mph. However, Bugatti wouldn’t be who they are if they didn’t offer a more expensive and faster version of the car. There are also Vitesse and Pur Sang versions that respectively cost $50,000 and $68,000, and they come with a Speed Key. As with the Bugatti Chiron supercar, the Speed Key unlocks the small cars' full performance potential. They can go up to 42 miles an hour and, depending on the weight of the driver, can go from zero to 60 miles an hour in as little as six seconds. These more powerful 10kW versions, with their larger battery packs, can drive up 31 miles on a charge.

Clearly this replica sounds pretty fun to drive so we wouldn’t be surprised if we saw parents borrowing their kids’ toy and taking it for a spin.