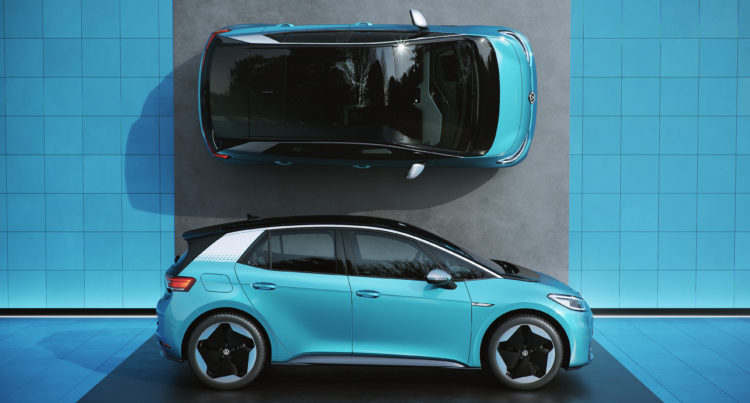 Finally, the Volkswagen ID.3, one of the most awaited cars of 2020, can be ordered from July 20 through dealerships in many European countries. However, the ID.3 models will be available for order in the UK at a later date. More information including UK pricing and specification will be announced nearer to the time, but Volkswagen UK is currently preparing to open the pre-booker order window for the ID.3 on July 22.

Customers will be able to choose from seven pre-configured ID.3 models at dealerships and to order the appropriate charging equipment at the same time. All seven ID.3 models will be eligible for the maximum state subsidy of €9,480 granted as an environmental bonus in Germany. Subsidies will also be available for the ID.3 in many other European countries, including the £3,000 UK plug-in grant. 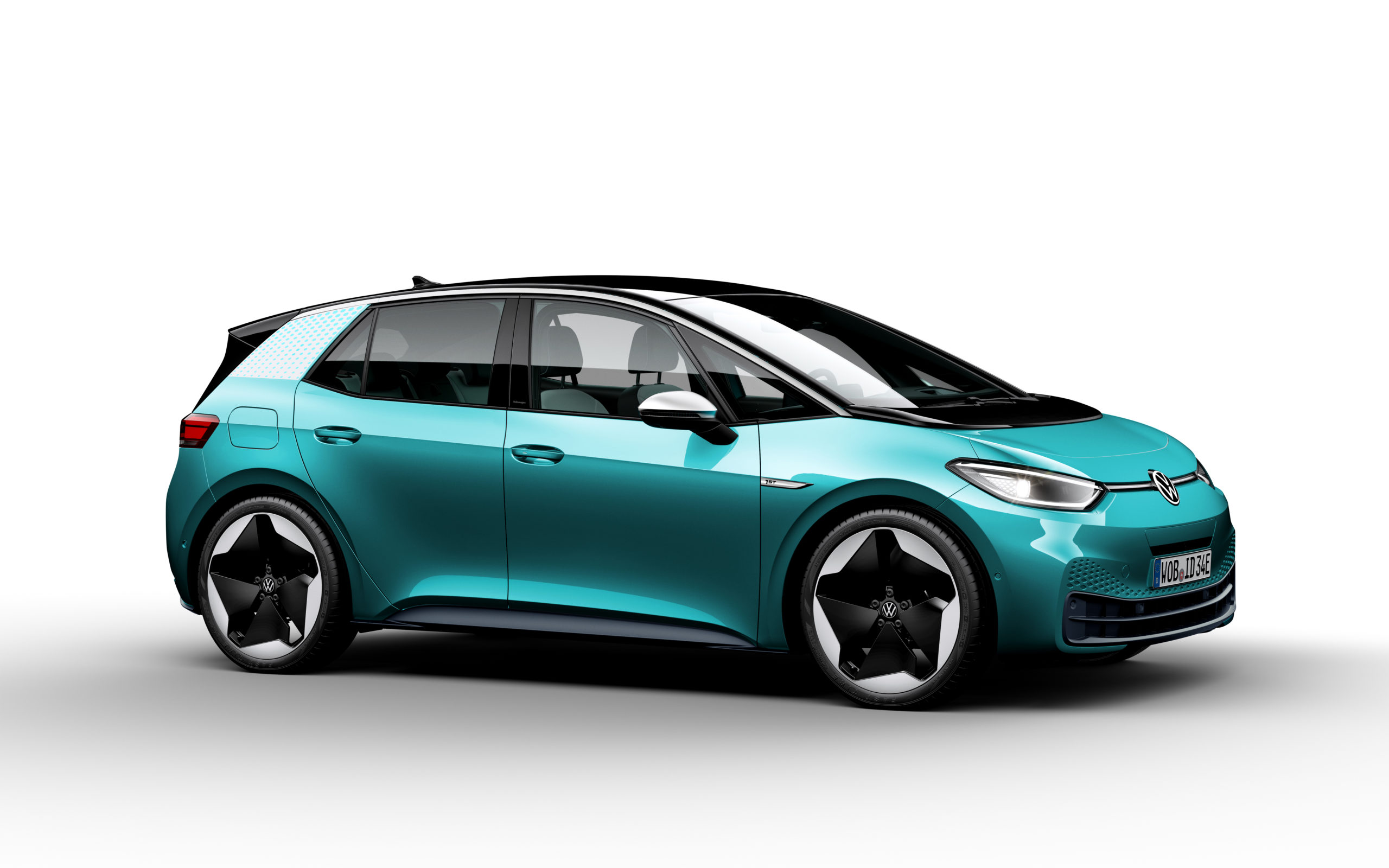 According to Jürgen Stackmann, Volkswagen Brand Board Member for Sales, the ID.3 is already widely requested among costumers.

“We are overwhelmed by the loyalty shown by so many pre-bookers. A large majority of these customers have already ordered their first from dealers. Other customers, who have had to wait for the start of production sales, will now be able to order,” he said.

All the configurations will be based on the basic model ID.3 Pro Performance with a 58-kWh battery for a respectable range of up to 420 km with the 150 kW Performance rear-wheel-drive system. The drive system delivers a maximum torque of 310 Newton-meters which propels the car from standstill to 60 km/h in a mere 3.4 seconds. 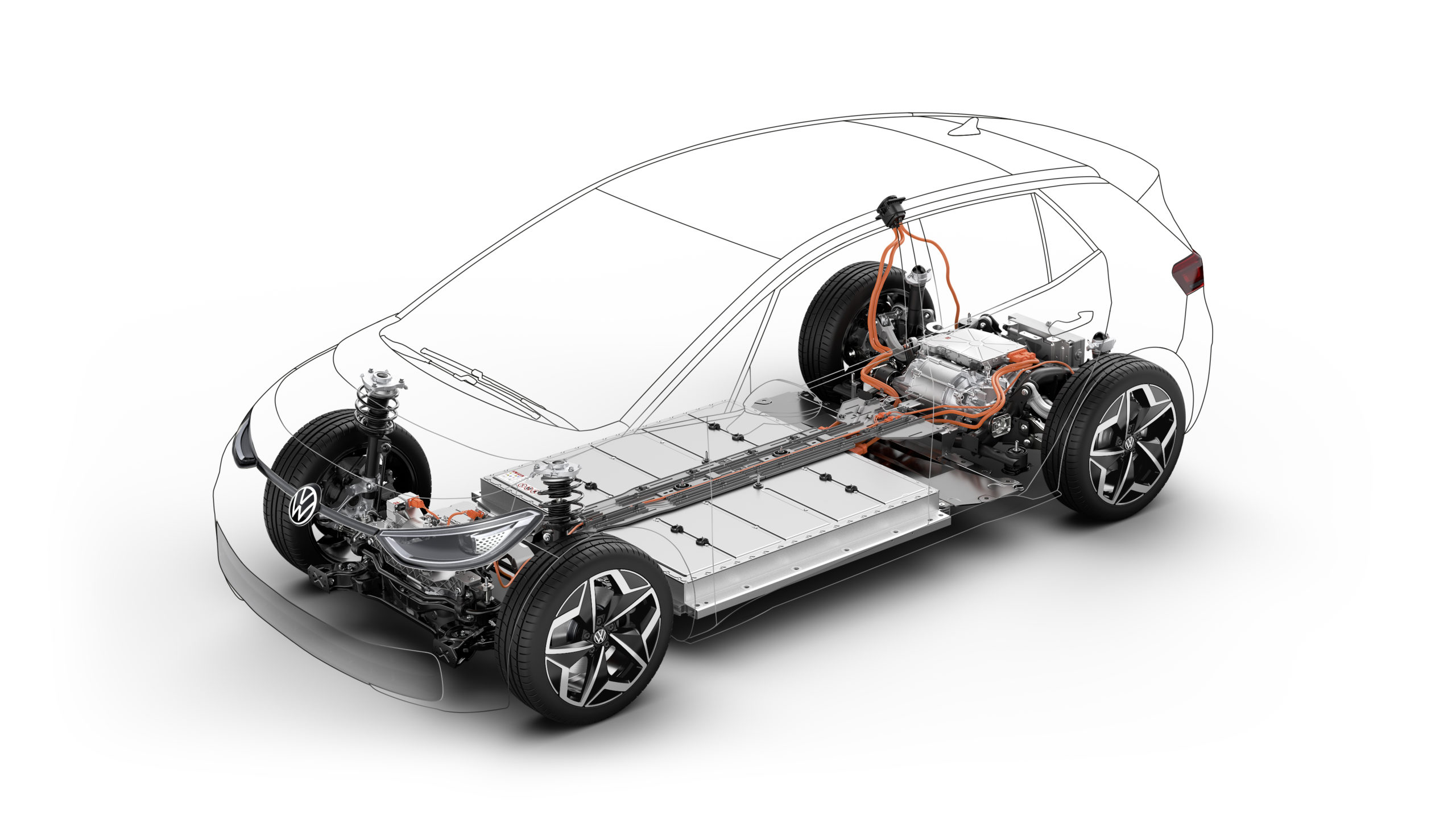 The seven configurations of the ID.3 have a price range from €35,574.95 to €45,917.48. There will also be a very intriguing “Tour” version with a range up to 550km (WLTP) which is based on the four-seat ProS model that allows for a bigger 77 kWh battery. All these models will be produced in the newly converted Zwickau plant, which is already switched over to 100% e-mobility production.

All seven ID.3 models will be equipped with the rapid charging function on board. Depending on their country, customers will benefit from up to 3 years of the concessionary ID. We Charge tariff at no additional cost with full access to public charging stations in Europe, including the Ionity rapid charging network. That would be a sweet deal for anyone that will buy the ID.3 as that charging network, as we reported, is a joint venture between Mercedes-Benz, Ford, BMW and the Volkswagen Group with Audi and Porsche. Ionity has the ambitious goal to establish 400 high-power charging stations across Europe, paving the way to pan-European EV travel.

On this network, vehicles can be charged for 55ct/kWh at up to 100 or 125kW for the ProS. For frequent drivers, the Ionity tariff model with a monthly fee of less than €10 and an attractive price of 30ct/kWh is certainly worth considering.