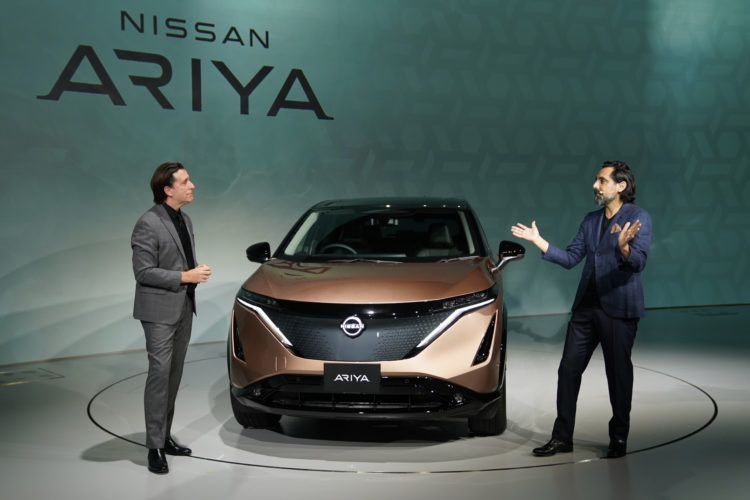 Today Nissan in a virtual presentation has finally unveiled its long-awaited all-electric crossover SUV, the Ariya. The new model is, in the words of Nissan Chief operating Officer Ashwani Gupta, ”a force of wonder” as it combines beauty and technology. Fans can be truly satisfied with the Ariya as the design of the car is strikingly similar to what Nissan has promised in the concept car presented last year at the Tokyo Motor Show. 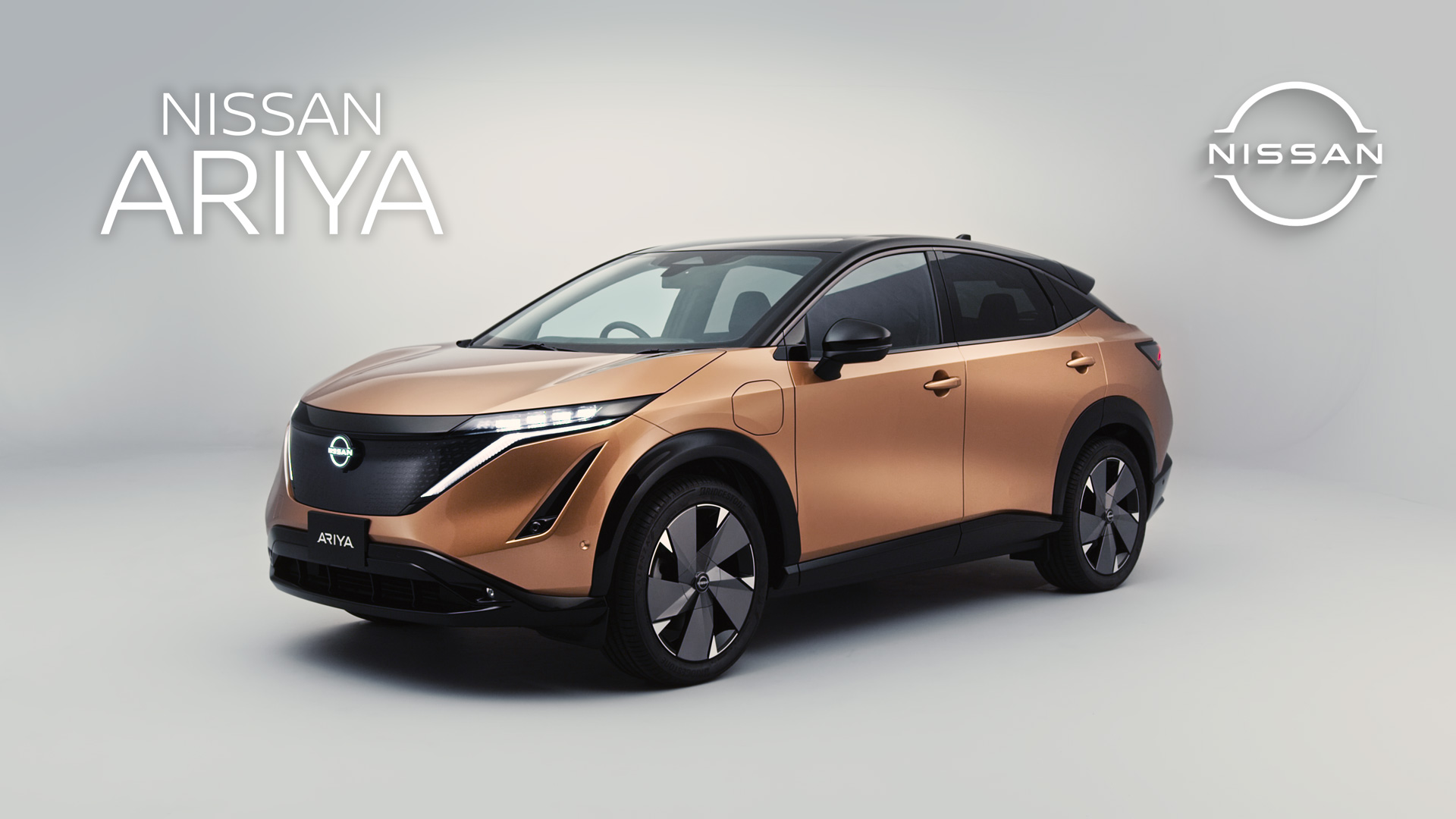 The new model is a muscular but slick car as it is a crossover, but the design team made sure that it can cut through the air effortlessly. The front of the car is beautifully framed by the unique headlights with ‘air curtains’ that allow the air to pass fluidly. The Nissan has a signature single long arch with an aerodynamic air diffuser, which stretches the cabin out.

However, it is the back of the car that has one of the most aesthetically pleasant aspects, according to Senior Design Director Giovanny Arroba. “We have this one seamless horizontal light blade with an inner lens that diffuses the light,” he said while showing to the world the new Ariya. The new electric elevated crossover platform has given the possibility to the design team to ”take the wheels to the four corners” and allow them to shorten the front-end overhang.

The Ariya is also a true wonder from the engineering point of view. It will have five variations with two different types of batteries and five drivetrain variants. Nissan will offer a two-wheel drive version with 63kWh or an 87kWh (usable) battery and the version with the e-4orce, the four-wheel drive technology, with the same battery options. This type of technology is the same one used on the iconic GT-R. It consists of two independent motors, one in the front and one in the rear, both controlling the traction and the breaking. These engines will propel the car from zero to 62 mph in just 5.1 seconds, for the top Performance model.

Nissan has brought out a completely new EV-dedicated platform for the Ariya. It will make the car roomier on the inside and enable a lower centre of gravity, allowing a better handling performance. The battery will also be outstanding from the charging point of view as according to Development Chief Product Specialist Makoto Fukuda, the car will recharge an outstanding 370km in only 30 minutes, an incredible result, thanks to support for 130kW charging. The battery system also has liquid cooling and a thermal management system, something woefully missing from the highly popular Nissan Leaf. Another surprising change is the switch from CHAdeMO charging connectivity to the increasingly ubiquitous CCS2, putting Nissan in line with most new European EVs.

This model will also have the ProPilot 2.0 feature, introduced on the Skyline last year, which is the driver assistant system that combines a 3D high-definition map, 360degree sensors and accurate GPS that can help drivers especially on long drives, enhancing the vehicle safety.

The interiors of the car are also cutting edge as there is a floating central console with a wide touchscreen that runs for two-thirds of the front dash. Nissan has the latest intelligent integration to enhance the consumer experience. This car will get smarter as time goes by, learning the driver’s habits.

The Ariya has introduced Amazon Alexa into its intelligent integration system so that the driver can directly speak to the car to check the battery status, unlock the car, set the temperature and even turn on the headlights of the car.

The driver will be able to prepare the car for the journey from the comfort of their sofa by simply talking to Alexa, which can import your own music and even more importantly allows the driver to easily plan the route. Customers will be able to import their calendar into the car so that the vehicle already knows to plan the drive, pinpointing where the charging stations are along the route, easing the driver experience. 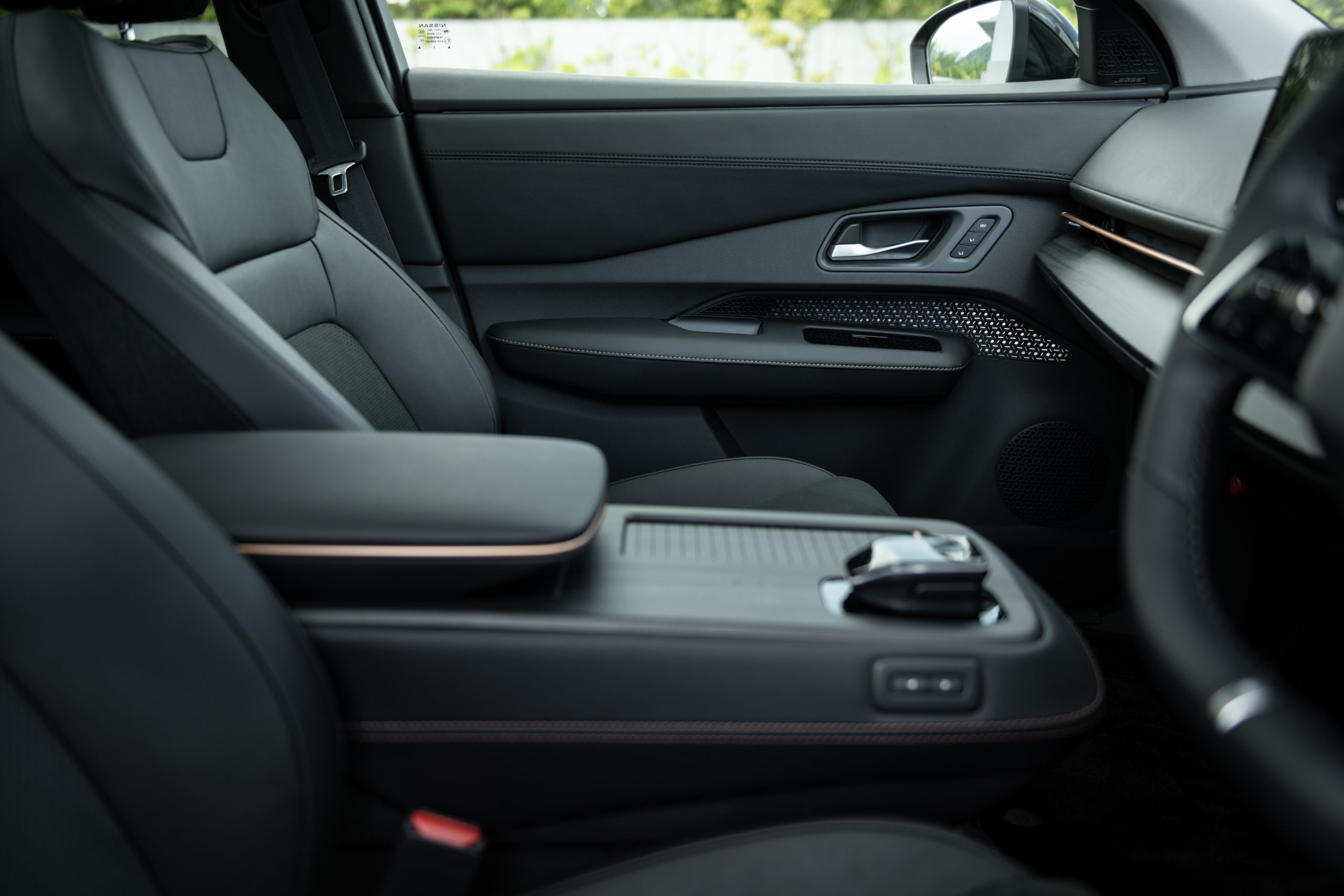 This car seems absolutely amazing and it represents something unique, according to CEO Makoto Uchida.

“Ariya truly represents a new chapter for Nissan,” he said. “For us this vehicle is the future.”

From the looks of the Ariya and its specifications, we have high hopes of agreeing with him when the EV becomes available, although UK pricing has not yet been announced.

Five Versions of Nissan Ariya will be available in Europe:

The above specifications are as of July 2020 and are subject to homologation.

Model names, features and specifications may vary by market.