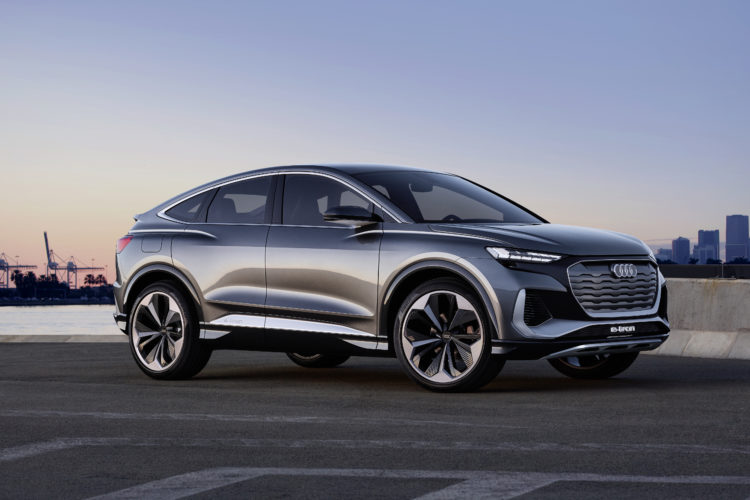 Audi’s CEO has confirmed that the company has no plans to stop the production of internal combustion engine (ICE) vehicles in the near future and it will keep investing in the technology. CEO, Markus Duesmann said that combustion engines will be “alive for a very long time. This is why we continue to invest massively in the development of combustion engines.”

He explained that there is a rapid rise in the number of electric vehicles on the road, but ICE is still representing the majority of the market. As we reported last week, there has been a massive increase in EV sales from last year in the UK, however it still represents only a small fraction of the overall market. Duesmann's comments come just few weeks after Audi announced the new e-tron S, an all-electric vehicle that will combine a slick design with three powerful electric engines.

Also, it is worth mentioning that the words of the CEO are in contrast with the new path that the Volkswagen group has taken as it is planning to launch multiple EVs thanks to the new developing platforms, particularly the MEB platform used by the ID.3. One of the most striking examples of how VW is going all-in on EV technology is from the fact that the company recently announced how the iconic Zwikau plant has switched to the production of electric cars only.

However, it has also been reported that Volkswagen is encountering some problems during the transition. The sales department is reluctant to completely substitute the Up and the Passat with their all-electric correspondents, as they are more expensive especially for fleet costumers and that could impact the sales numbers of the company.

The comments of the Audi CEO should not be a surprise as in this present moment the most profitable technology for the company is the internal combustion engine. However, that does not mean that the company won’t become fully electric as the change might take time and a new strategy plan. For that it can look up to Volkswagen as it is making the steps necessary to adjust its production.

Different EV platforms and multiple models are the starting point for the all-electric revolution.  Audi is starting to introduce its first all-electric models and, in a future not too far away, we might see the company shifting completely to BEVs. Just not yet.