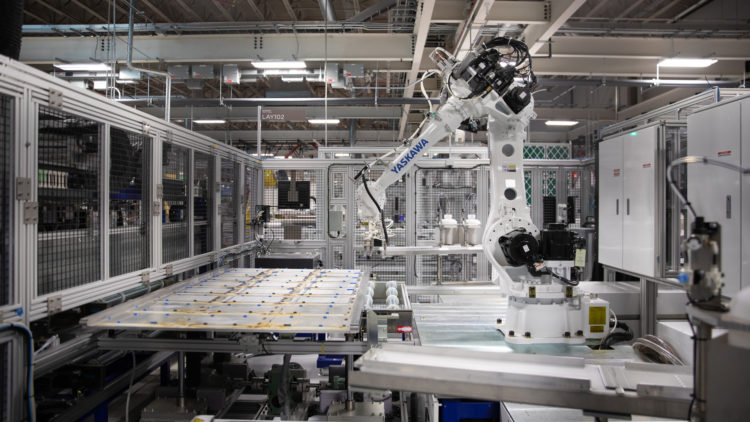 Tesla has yet again applied for a patent for a new and improved battery chemistry. The patent is based on electrolyte solutions for advanced lithium metal or anode-free battery cells, which promises higher capacities for the same size and weight.

Anode-free lithium batteries are more energy-dense, less expensive and easier to assemble because the anode coating would be missing. However, anodes have traditionally been one of the pillars of Lithium-Ion batteries, so finding suitable materials that would replace the anodes has prevented widespread adoption. Tesla’s research team led by Jeff Dahn thinks they may have found a solution

Jeff Dahn is leading the Tesla battery research team with this patent and has filed many impressive patents before like one for single-crystal cathodes in batteries. This time Tesla’s Canadian research group has a new patent application called: “Electrolytes with Lithium Difluoro(oxalato)borate and Lithium Tetrafluoroborate Salts for Lithium-metal and Anode-Free Battery Cells.” 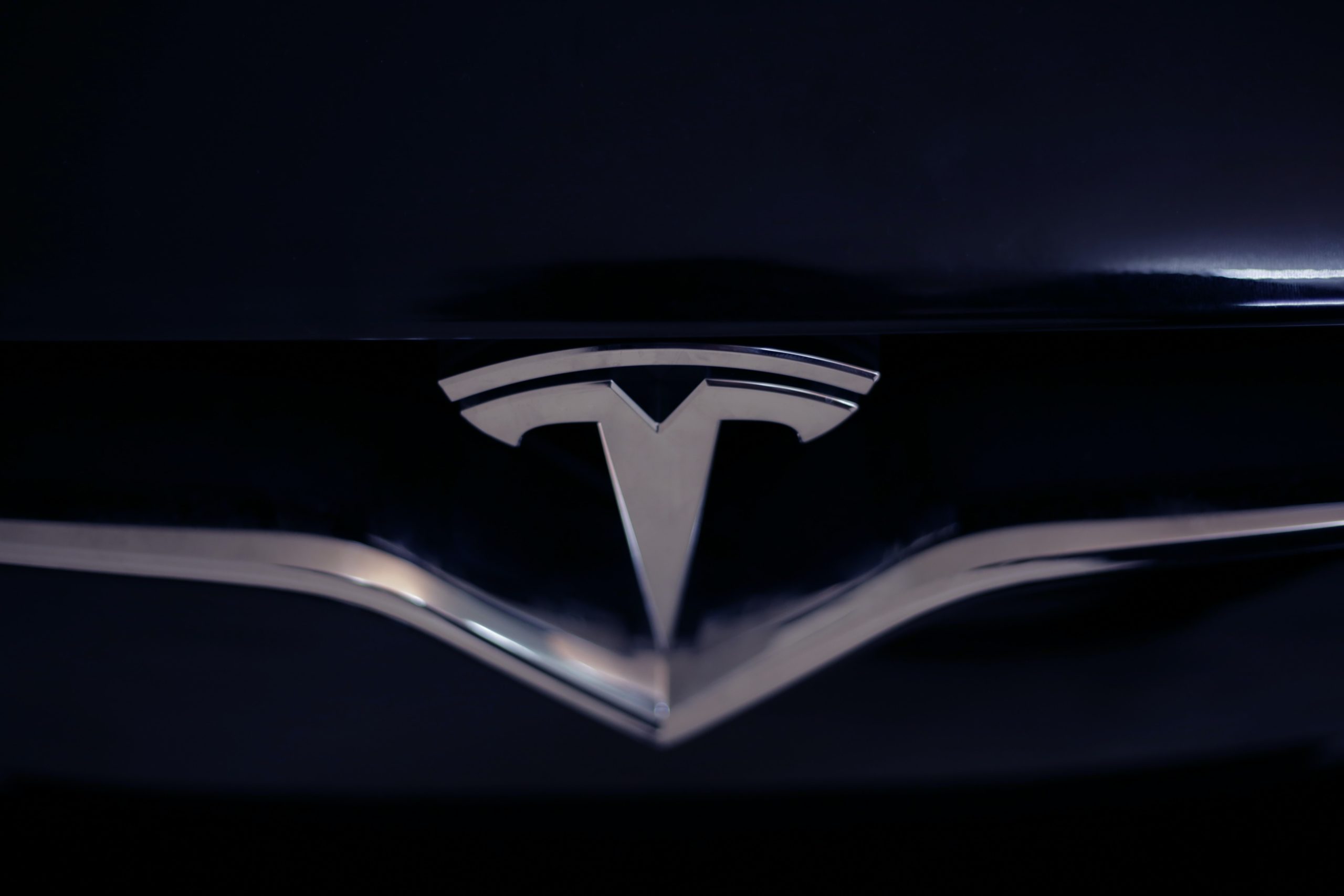 Dahn’s team hopes that the electrolyte suggested would improve the longevity of anode-free batteries, with a cheap, million-mile-capable battery technology the ultimate goal. However, the provided test results haven’t showed the new cells being pushed beyond 50 cycles, when most electric vehicle batteries survive for about 300 to 700 cycles. So much more testing is needed.

Horie’s innovation would simplify and hasten production by removing liquid electrolytes and metal-lined electrodes, basic components of typical electric vehicle batteries. In theory, this would allow stackable 10-meter-long battery sheets of resin-based battery. Horie estimates the funds APB raised ($74 million) will get his plant in Japan to 1 gigawatt-hour capacity by 2023.

Again, however, polymers are not as conductive as metal and could affect battery capacity, charging speed, and the general effectiveness of the battery in providing electricity. But, much like Tesla’s patent, APB’s technology could make battery production much faster and much cheaper.

More specifics are to come in the near future as APB serves its first customer. With Tesla, we can expect to hear more about the future of the leading electric vehicle manufacturers’ battery technology on the long-awaited Battery Day. although this has now been postponed to 22nd September. What is certain is different players in the electric vehicle market are searching to minimize costs and the production time of batteries to open the market to a wider audience.

E-scooters could be the next professional racing sensation