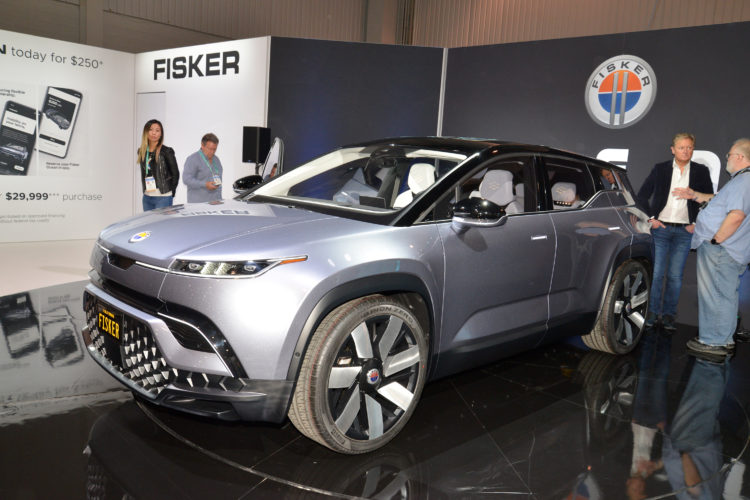 All-electric automaker Fisker is considering a plan to go public through a sale to a so-called blank-check acquisition company. It would not be the first time that an EV brand has considered such a move as on June 4th Nikola Motor also had its first Initial Public Offer (IPO).  Both companies are following the footsteps of the pioneer Tesla, which recently became the most valuable car company in the world for the second time in just a few weeks.

So far for Nikola shares went up more than 60% from last month and it is considered the ‘next big thing’ in the new energy vehicle startup world. Fisker is planning to replicate the same fortune of the EV rival. Fisker was launched in 2016 by Henrik Fisker, an Aston Martin designer, and it is planning to come out with the Ocean luxury electric SUV in 2022 at a starting price of $37,500. 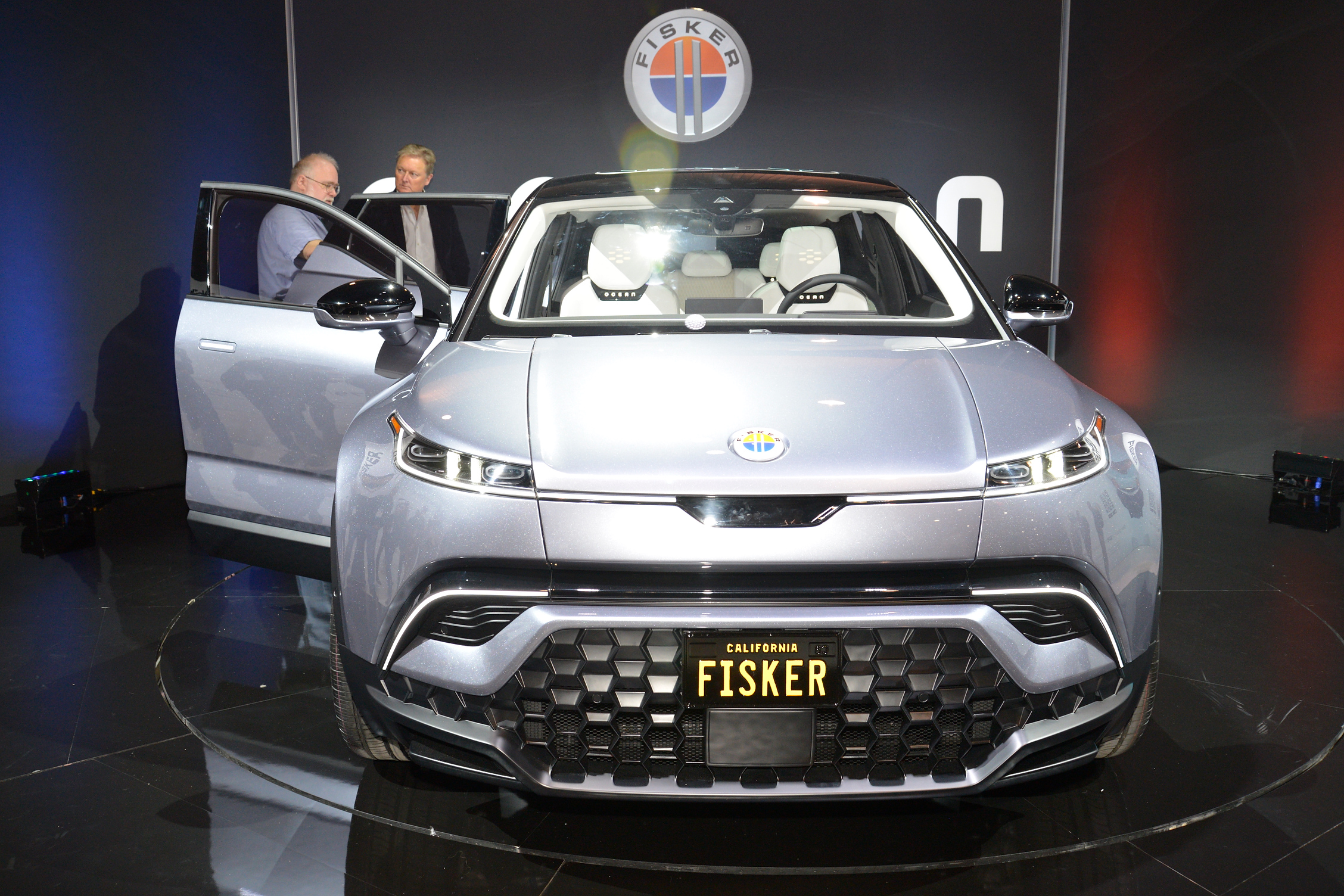 The Ocean will have a four-wheel drive configuration that will produce an outstanding 225KW, which according to company officials will propel the car from 0 to 60 in under 3 seconds. The battery will have a decent range between 250 and 300 miles. The car length will be 4,640 millimeters, which means that the compact SUV will be in the same segment as the Audi Q3 and Volkswagen Tiguan.

The creation of this new cutting-edge vehicle will also be possible thanks to $50 million in private financing provided by Louis M. Bacon’s Moore Strategic Ventures. According to chairman and CEO Henrik Fisker, this capital will help the company achieve the next steps in delivering the Ocean SUV.

“Since we first showed the car at CES earlier this year, reaction from customers and investors has been extremely positive,” he said. “We are radically challenging the conventional industry thinking around developing and selling cars and this capital will allow us to execute our planned timeline to start producing vehicles in 2022.” 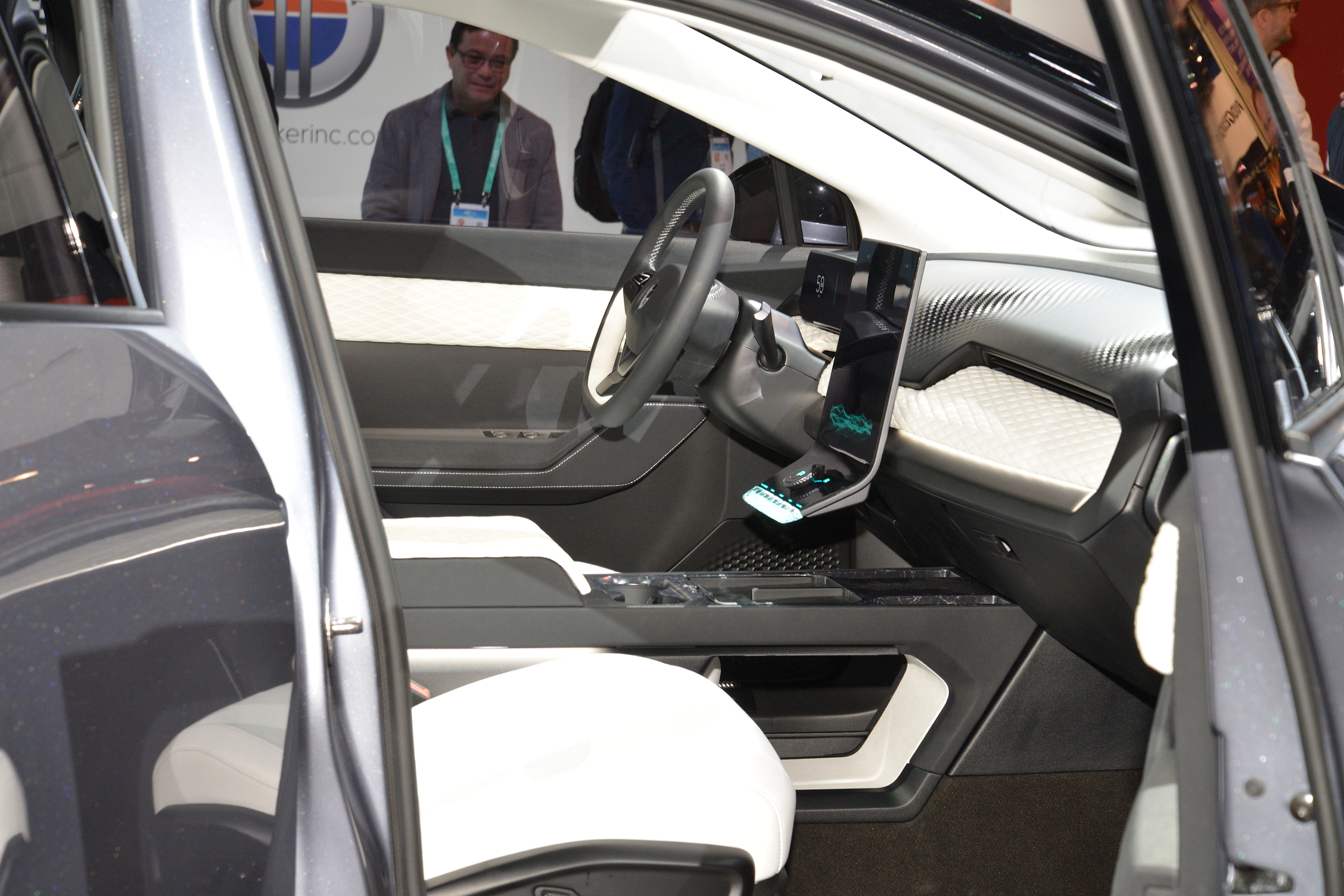 Although this will be the first model that the automaker will produce, this is not the first EV that Fisker himself has worked on. We reported last year how his design expertise alongside the in-depth knowledge of electric vehicle construction of Liang Zhou, the CEO of Chinese auto supply company Wanxiang, gave birth to the brilliant Karma SC2. This concept car offered 800KW of power and went from 0 to 60 mph in under 2 seconds. This has since developed into the Karma Revero GTE, now without Fisker’s continuing involvement.

At WhichEV we hope that, with the new funding and the possible future IPO, Fisker will have the possibility to create its promising SUV and add a new exciting all-electric brand to the auto industry.