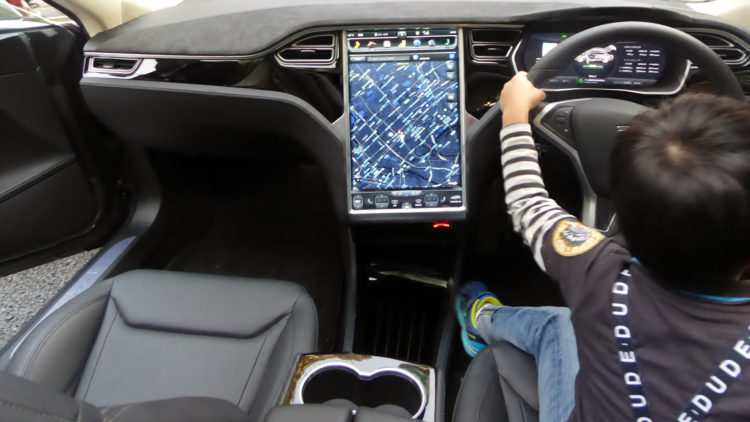 Trouble in paradise? It seems that way for Tesla. The automaker has been navigating in uncharted waters lately as the J.D Power survey on reliability ranked the American Automaker as one of the most unreliable brands. One of the main issues is regarding the MCU (the central media unit with a touchscreen), as its firmware can be overwritten to the point of failure and many early Tesla owners are forced to replace it.

Musk’s company has now added insult to injury by changing the length of the warranty on the MCU and touch screen to only 2-years or 25,000 miles, whichever comes first. The problem with the MCU is due to the embedded Multi-Media-Card memory (eMMC) and the original coverage would give owners a 4-year, or 50,000-mile, limited warranty.

This is not to be considered a minor issue as we recently reported on the ordeal of one of our readers when the MCU stopped cooperating in his Tesla Model S. These new cars are so highly technological that if their computer fails the entire vehicle is inoperable.

This problem seems to be reoccurring in the older models pre-2018, as multiple owners have reported that the screen lags, freezes and it needs to be rebooted in order to work again. Due to this wide-spread issue with older Model S cars, The US National Highway Traffic Safety Administration (NHTSA) has announced that it will launch an investigation into Tesla’s problem with the older MCU.

At WhichEV, we have praised Tesla in the past for its efforts to make EVs a solid and reliable choice for consumers to help the transition to an all-electric future, and we still do. However, this new warranty update has to be considered a misstep by the Californian automaker.