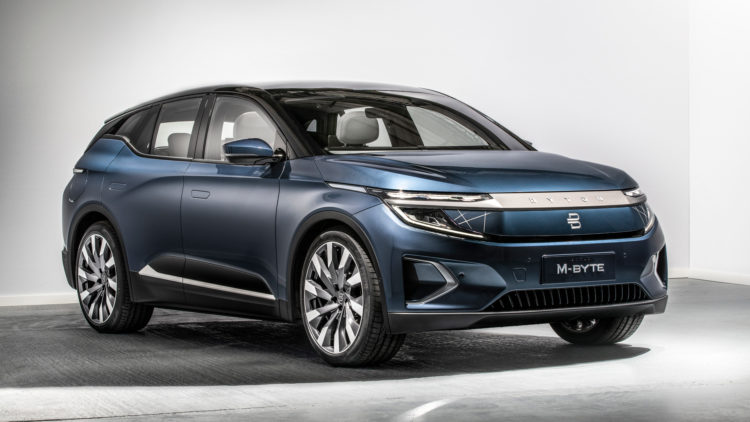 The pandemic has had its first victim in the automotive world as the Chinese startup Byton has ceased its operation for the next six months and is unlikely to resume production. Just six months ago, at the Consumer Electric Show in Las Vegas, the company announced new partners that would help the automaker deliver its refined and futuristic all-electric SUV, the M-byte.

Everything was running smoothly in the day-to-day operation as the company completed its assembly plant in China and even won the license from government regulators that would enable production to start. However, everything changed once the pandemic began as the company was forced to put a halt to its plans when the Chinese economy was placed in lockdown. According to reports, in April the automaker had to let go half of its 450 employees from its operation in the US and now the entire staff will be on furlough.

Byton Spokesman Dave Bucko announced the company decision and explained that they will try to find a solution to this situation. “The company is going to suspend its operation on 1 July for six months,” he said. “The Board of directors and top management are looking to find a way to move the company forward… Without a revenue stream we just hit a wall.”

Byton was very close to becoming a reality in the EV market, as its assembly plant was finalised, and had also produced the small number of vehicles needed to win approval to go into production. However, the current situation of the car market has prevented the company’s plan from blossoming. 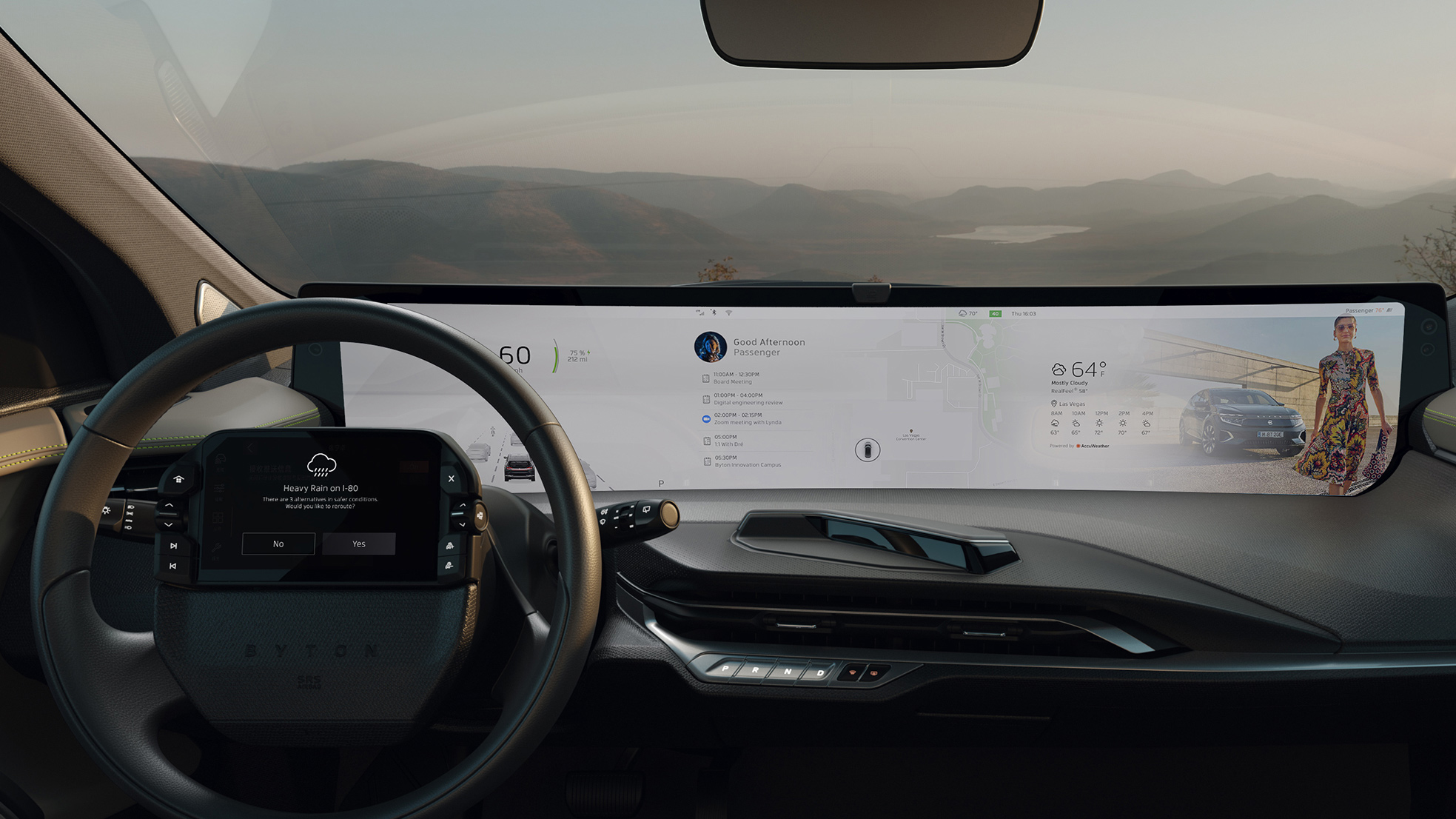 It is a shame that we might not be able to see the M-byte on the road, as it would have been full of technological gadgets that at WhichEV, we could not wait to try. One of the coolest features of this car was that it would have been equipped with a 48in display that spans across the entirety of the dashboard creating an in-car theatre, a very distinctive characteristic.

Unless Byton can find new partners that will help the company restart production, it is highly unlucky that we will be ever able to check out that incredible screen.