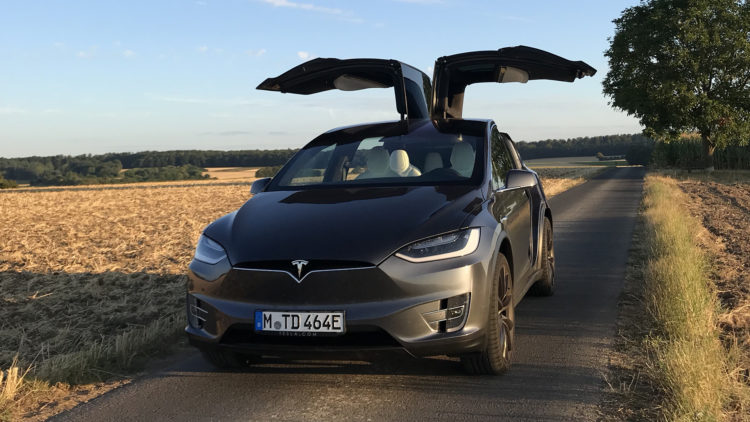 The EV start-up, which has recently begun to turn a regular profit, hit the benchmark yesterday, according to a spreadsheet made by a fan, who used Google and Yahoo data to record the value of the EV manufacturer.

The volatility of Tesla’s valuation had been a matter of debate in previous months. Earlier this year, analysts at Bank of America estimated a yearly average stock price of just $350. And while it did slump to that level in March, it quickly recovered, proving the sceptics wrong.

There are no real explanations on the recent rise. Yet Wedbush Securities, a US-based investment firm, increased its target share price to $1,000 on Wednesday, attributing “game-changing” developments as the reason behind the price lift. One of these could be the many stories around Tesla’s “million mile” battery, which may already be about to go into production.

Overall EV companies are gaining ground in the automotive market; Nikola Motor, electric truck maker, reached a market cap of $34bn this week while never making a dollar of profit.

Is Tesla collaborating with UK Government to open a “Gigafactory” in Somerset?