Is Tesla collaborating with UK Government to open a “Gigafactory” in Somerset? 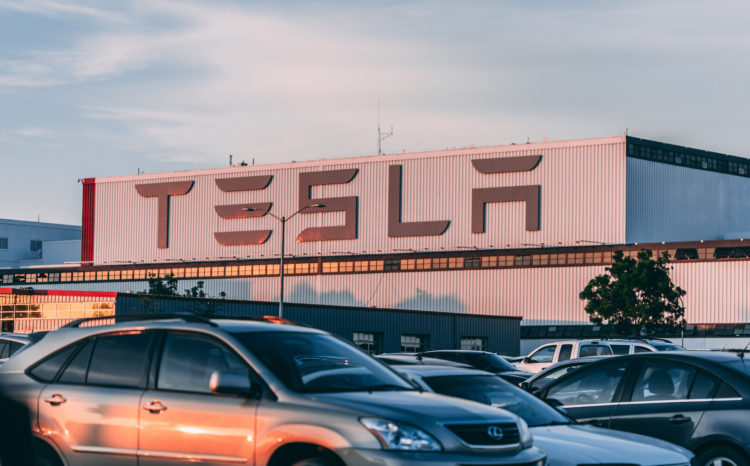 The Department for International Trade (DIT) is searching for an area of 4,000,000ft2 to build a “Gigafactory” for research, development and production of electric cars in Somerset, according to Property Week. WhichEV investigates further as it looks like the DIT is working with Tesla on the plant.

The DIT confirmed the plan for the electric vehicle manufacturing site, but it did not confirm its collaboration with Tesla.

The government department said: “DIT is working closely with partners to scope out sites for new investment into electric vehicle research, development, and manufacturing across the UK.”

Property Week reported the 650-acre Gravity industrial park in Somerset is under consideration to become Tesla’s new production site. Tesla has recently taken on production capacity in Europe and plans to open its first European plant in Germany instead of the UK due to Brexit uncertainty. Situated near Berlin, this plant will start producing batteries, but will also build the Model 3 and Y from 2021.

Sales of Tesla Model 3 has however been very successful in the UK. The model was first available in June 2019 in the region and its sales overtook the popular Ford Focus for that month, becoming the third best-selling car in the UK in August last year. In May 2020, it was the number-one selling car in the UK, although the market had fallen by 89% because of the pandemic.

Due to high demand and popularity in the UK, Tesla might be keen to open a site to produce electric cars locally.