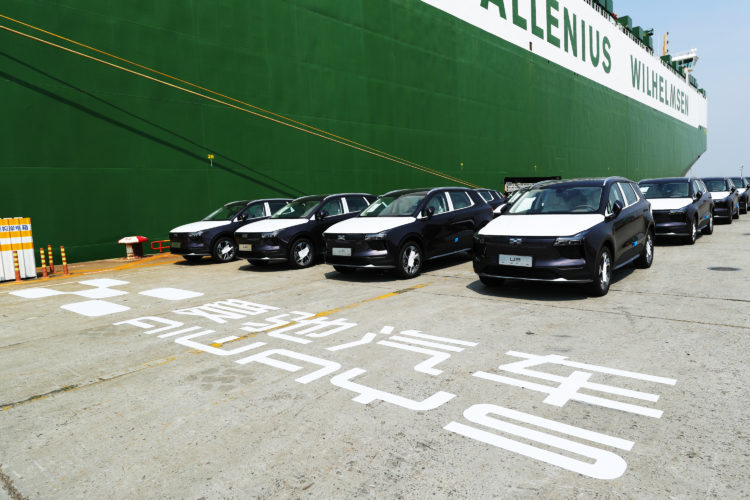 The first overseas shipment of the Chinese-built Aiways U5 all-electric SUV will arrive in Europe in July. From the manufacturing facility in Shangrao, China, 500 U5s will be delivered to Corsica next month. Residents and tourists on the island will be the first consumers in Europe to experience the Chinese product, which will be available to rent from Hertz Corsica, operated by local company Filippi Auto.

The U5 is a refined high-tech product. It will have an electric motor on the front axle generating 140kW/197bhp with a torque of 315Nm. The quick-charge function will allow the 63kWh battery to hit 80% in less than 30 minutes with a commercial DC charger. Also, according to company officials at Aiways, it will have a range of up to 250 miles (400km).

Aiways will become the first Chinese start-up to deliver homegrown EVs to the European Union (EU). We might not be aware of it yet, but this could be a defining moment for the car industry. China, has the largest share of the EV market, and we have yet to see the true strength of its EV produce as this has been focused on the home market until now. Many automakers are currently evaluating long-term strategies to strengthen their offerings in the EV market and China could accelerate this process by bringing its models to Europe. 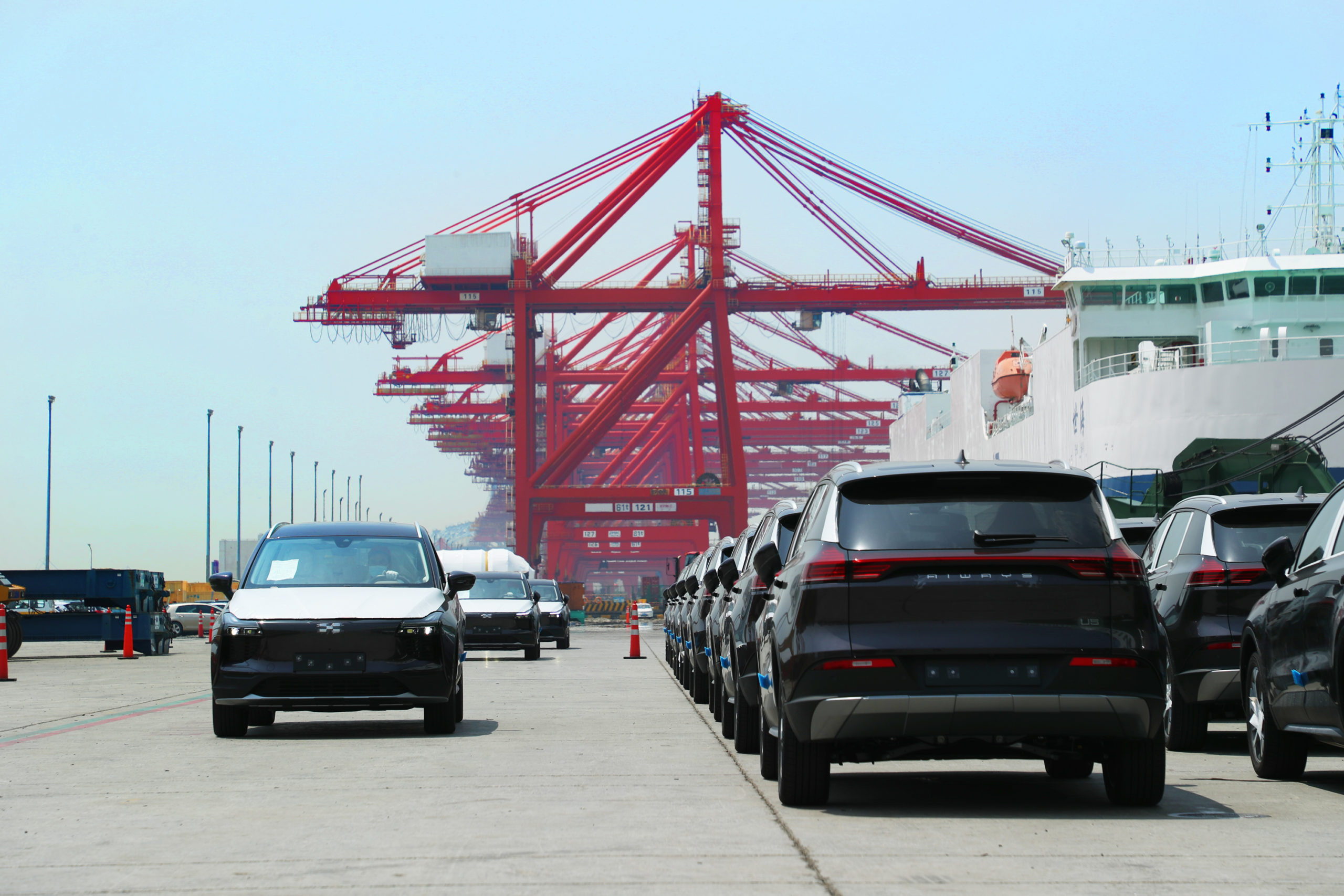 This is not the first time that we have seen an Asian country revolutionizing the car industry. In the 70s, Japanese cars started to dominate the American market thanks to smaller engines that were more fuel-efficient than the products of Detroit’s Big Three. Until the Arab oil embargo of 1973, automakers never really focused on fuel efficiency. However, with the prices of gasoline skyrocketing, smaller-engine cars became the only solution for consumers.

Cars such as the 1971 Datsun 240Z and the Toyota Celica, which had a frugal 1.6 litre engine, became instant hits in the American market. Nippon cars forced American automakers to re-evaluate their long-term strategies in favour of more fuel-efficient vehicles.

Also, more recently, we have seen Korean cars dominating the market. Although there were some initial issues regarding the reliability of their products, they took over the market by investing in design and manufacturing. They were able to offer quality at an affordable price, making the competition once again re-evaluate their strategies. Hyundai Motor sold more than 4.4 million vehicles globally in 2019, according to company officials.

It is definitely on the cards that something similar might happen in the next few years in Europe, thanks to Chinese start-ups bringing their EVs abroad. Aiways is the first of many possible manufacturers that will reach European consumers. It will give that extra push to European brands to fully commit to the technology and speed up the process to an all-electric future.