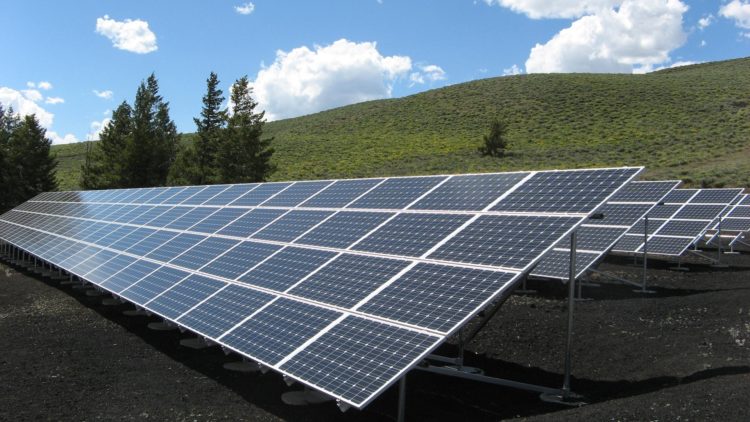 Australian researchers have produced a new generation of experimental and low-cost solar energy cells. The technology has now for the first time passed strict International Electrotechnical Commission testing standards for heat and humidity. Instead of silicon, the solar cells use a type of crystal material known as perovskite. The successful testing brings the commercial viability and mass production of perovskite solar cells closer, and with it a potentially game-changing new era of solar cells.

The new cells withstood tests that exposed them to outdoor operating conditions. This included exposing them to repeated temperature cycling between -40 degrees and 85 degrees Celsius, as well as varying levels of humidity. Conventional silicon solar cells used in industry and domestic housing took four decades to pass efficiency rates of 25 per cent in testing. The perovskite cells reached the same efficiency rates in about a quarter of the time, all while using low-cost materials.

“Perovskite cells will need to stack up against the current commercial standards. That’s what is so exciting about our research. We have shown that we can drastically improve their thermal stability,” said lead researcher Professor Anita Ho-Baillie. The 14 scientists involved, mostly at the University of Sydney and the University of New South Wales, published their work in the leading journal Science.

However, unprotected perovskite cells do not have the durability of silicon-based cells, so they are not yet commercially viable. The university teams are working hard to develop a coating that would efficiently protect the cells. Nextgen perovskite solar cells show a promise for lower cost solar panels, as they can be produced from more readily available materials. They avoid the reliance on the expensive, hyper-pure, silicon wafers used on conventional solar panels.

Being lower cost and more readily available, the sun could finally start being the main source of electricity. Not only that but perovskite solar cells are about 500 times thinner than those that use silicon, and significantly more flexible. These solar cells could be directly incorporated into the aerodynamic shapes of EVs, leaving car designers more options than the current ones.

The solar panel industry is projected to garner $223.3 billion in income by 2026. However, with this new development, the cheaper price and the possible applications of perovskite cells could open the availability of solar power to many more.