GM claims to be close to million-mile EV battery 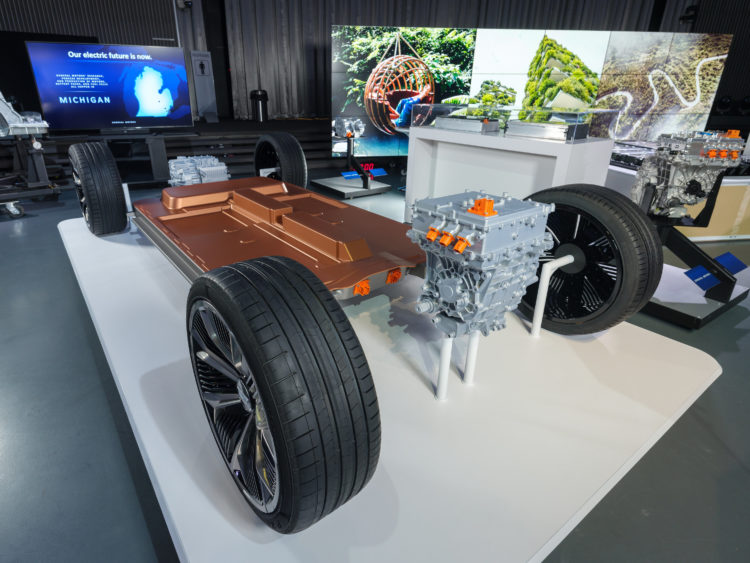 General Motors Co has now joined the race for the one million-mile battery, as a top executive said the company was “almost there” on the development. A timeline was not specified for the introduction of the battery, but GM Executive Vice President Doug Parks said there are “multiple teams” working on next-generation zero-cobalt electrodes, solid state electrolytes and ultra-fast charging.

It was reported in early May that Tesla, alongside Chinese battery maker CATL, also had plans to introduce a million-mile battery later this year or early in 2021. Additionally, the new Lexus UX300e comes with 10-year and a million-kilometre battery warranty in hopes to dampen consumer range concerns.

Current electric vehicle batteries will usually last between 100,000 and 200,000 miles. In March, GM unveiled its Ultium battery system which it will produce as a joint venture worth $2.3 billion with LG Chem in Ohio. The new million-mile battery is to supersede the Ultium battery.

According to Adam Kwiatkowski, executive chief engineer of GM’s electric propulsion systems, the company is pursuing a variety of ways to reduce battery costs. This all comes as GM Chief Executive Mary Barra reiterated earlier this year, that the automaker intends to sell one million electric vehicles a year in 2025 in the United States and China. GM has also joined forces with Honda to develop two next-generation electric vehicles using GM’s proprietary Ultium batteries. Previous results of this partnership have included the autonomous EV Cruise Origin.

It remains to be seen if GM will be able to compete with the $80/kWh battery pack price that Tesla has claimed to have achieved with CATL. But the ability to produce a battery that could last many thousand cycles would certainly boost the EV market, where considerable attention is given to the quality and assurance of the batteries.