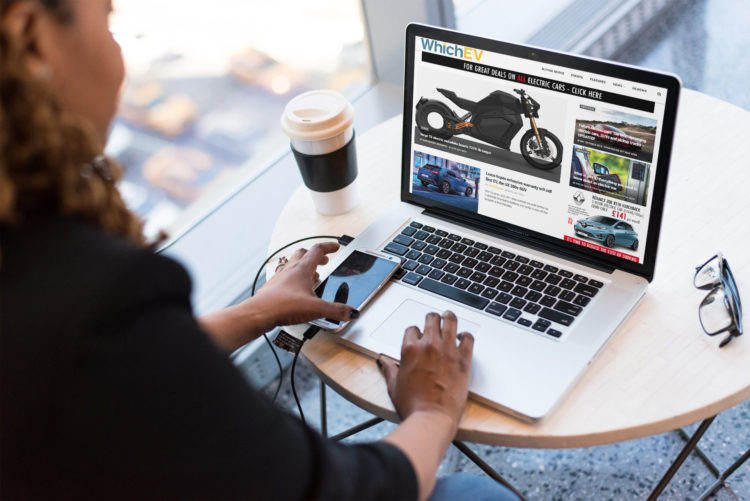 While Theresa May is likely to be remembered for being unable to deliver Brexit within the available timeframe, we should not forget that this country committed to the ‘Road To Zero' under her Government. Since then, ministers like Transport Secretary Grant Shapps have continued to push for greener policies going forward. In light of that consistent effort, WhichEV was surprised to learn the results of a recent survey by Venson Automotive Solutions.

Established 20 years ago, Venson provides companies with complete solutions for their fleet vehicles. They were keen to understand where buying information comes from and commissioned a survey to get a better understanding of the purchase cycle.  When it comes to information issued by The Government, Venson found that as few as 2% of respondents would consider that their ‘go to' information source.

Independent publications like WhichEV topped the poll, with 58% choosing specialist consumer motoring titles for unbiased purchasing advice. Male drivers were found to be 300% more likely to trust a specialist publication than the popular BBC programme Top Gear. The ‘trust figure' for female drivers was only 5% higher for TV shows.

Here's a table of trust that puts the Venson survey numbers in order:-

The survey also revealed that the recent increase in EV appetite has been driven by a desire to reduce emissions. This was quoted as the main reason for considering an EV by 47% of respondents.

Shapps has confirmed significant investment to support the UK in promoting greener transport after the pandemic is over and the move to 0% BiK was widely welcomed by the motor trade. The Government has also stated that it intends to move at least one city centre across to a zero emissions zone inside 12 months. With such positive policy announcements, Shapps must be somewhat disheartened that the EV consumer doesn't appear ready to trust Government advice.

We all know how much of an issue range anxiety is for people who are not experienced with electric cars, but another ‘pain point' seems to be aftercare. The survey revealed that less than 10% of women feel more confident in owning and maintaining an EV – and the confidence figure for men is less than 20%. Clearly an area where the SMMT can help its members to educate the public.

The Transport Secretary stated that the car industry has been hit severely during the current crisis, but said that the strong Q1 growth seen in the electric vehicle market was encouraging. For the first time ever, the two most popular models were both electric.

Alison Bell, Marketing Director at Venson Automotive Solutions, commented: “It is encouraging to see the government making such an important financial injection to rekindle growth in the motor industry and boost EV take-up at the same time. As we take tentative steps out of lockdown restrictions, the industry needs to collaborate to ensure consumers – be they private or company car drivers – have the confidence they need to make the switch and become EV drivers. Independent experts clearly have a big role to play in driving change and supporting manufacturers, as do those friends and family who have already made the transition to electric.”

The decision by Grant Shapps to invest millions to improve the on-street residential chargepoint scheme is something that every EV enthusiast will welcome.

You can find out more about Venson over here.

Peugeot spoils you for choice with new e-Expert electric van