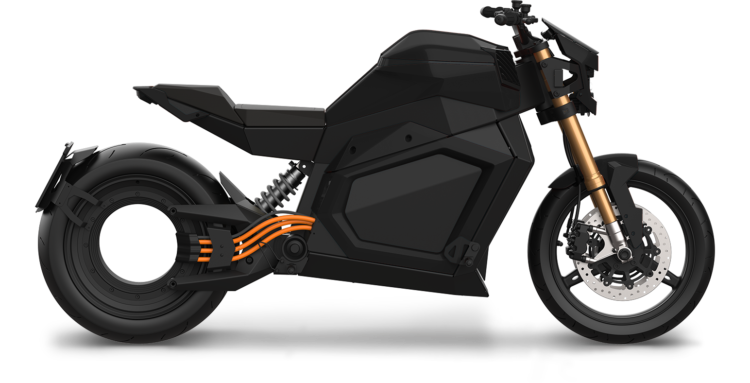 The arrival of spring and summer means only one thing: the cold weather is behind us and the sunny and blue skies are waiting for us. It is time to grab your bike out of the garage and take it for a spin. There is now a new all-electric motorcycle that is ready to be part of your fair weather days with a gobsmacking design and a mean engine, the TS, built by the Finland-based Verge.

Verge, which was known as RMK Vehicles until late 2019, has released the first images of its new product. The design is jaw-dropping as it looks like the bike driven by Jeff Bridges in Tron Legacy.  Its most striking visual feature is the hub-less rear wheel made possible by a round electric motor mounted directly under the rim. This futuristic solution means that the TS has eliminated the need for a chain or a belt.

This bike is not only beautiful, as the Finland company has pointed out it will also be blistering fast with a motor that generates 107 horsepower and an incredible 737 pound-feet of torque. That amount of torque is monumental, and to put it in prospective it has the same amount of torque of a Pagani Hyura, one of the fastest cars ever produced, with a V12 and a top speed of 210 mph. The TS accelerates from zero to 60 mph under four seconds, and it has a top speed of 111 mph. 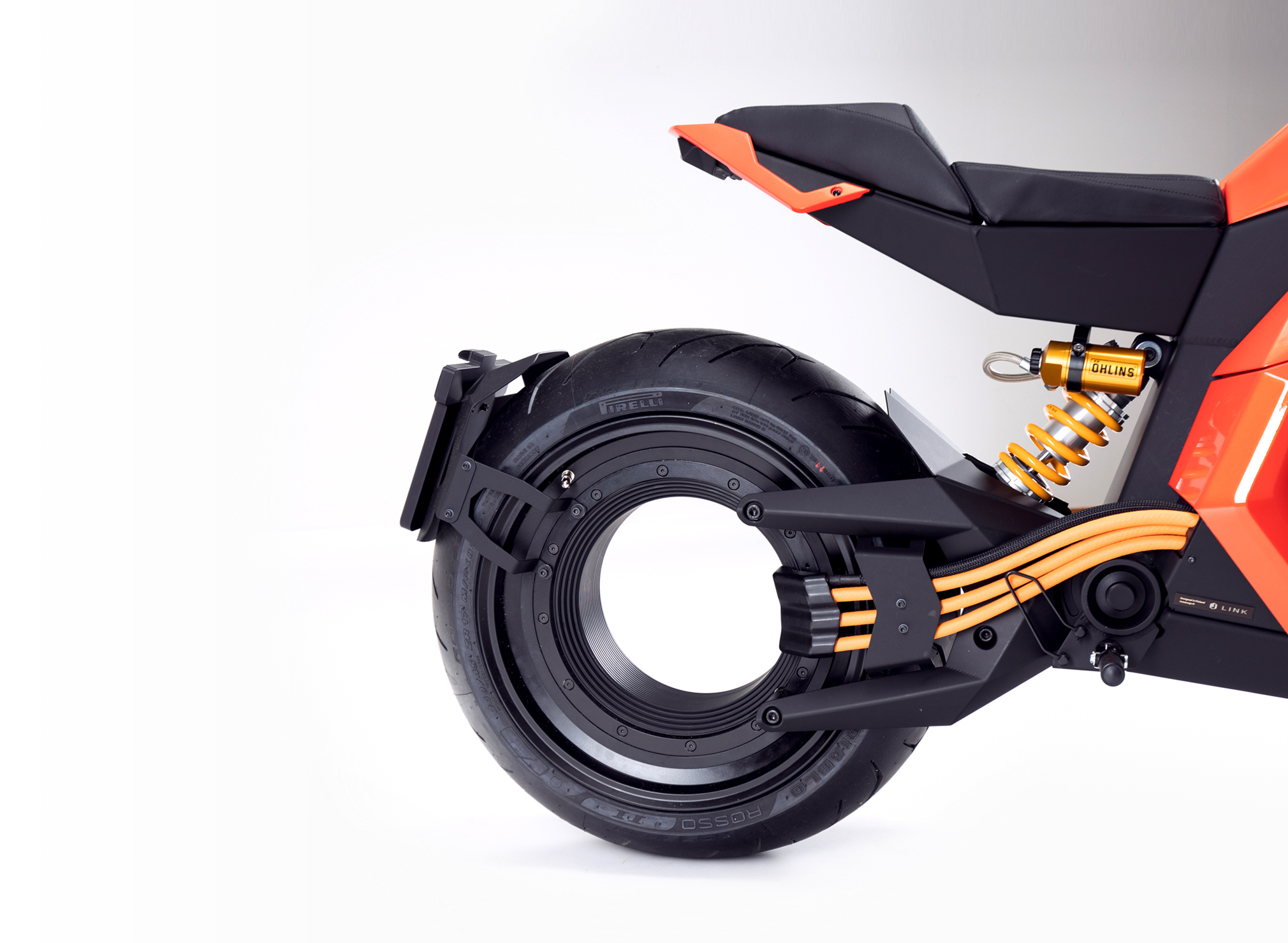 Verge has explained that the bike range will be 124 miles on the highway and 186 miles in the city. Charging times should not be that bad either as it will take about four hours when using the on-board charger or 50 minutes with a quick charger.

The Finnish company priced the TS at $28,000 which isn’t cheap for a bike as there are numerous two- and four-wheeled vehicles at that price. But it is cheaper than the Harley-Davidson LiveWire, which has a base price set at $29,799 and only has 146 miles of city range, although its 0-60-mph time checks in at about 3.5 seconds.

The TS numbers are probably making a lot of heads spin; however, costumers will have to cool down as the bike is not available yet. So far, Verge has started taking refundable €2,000 (about £1,791) deposits, and pre-production was tentatively scheduled to start in late 2019. Build slots are being allocated on a first-come, first-served basis.

At WhichEV, we cannot wait to see the final product in person and test this two-wheel racing horse on the street. Especially on a sunny day.